Find out what we think about driving and how it relates to the needs of people affected by dementia.

A dementia diagnosis is not a reason to stop people driving. However, all people with dementia will eventually need to stop driving.

For many people, giving up driving represents a loss of independence. The decision to stop driving should be made sensitively depending on individual circumstances and, where possible, with the consent of the individual with dementia. Alzheimer’s Society also believes that a diagnosis of dementia is very important as this can help people with the condition and their carers to understand how dementia progresses and make decisions about their life, including driving. For more information, please see our page: Driving and dementia.

DVLA Information on driving and dementia 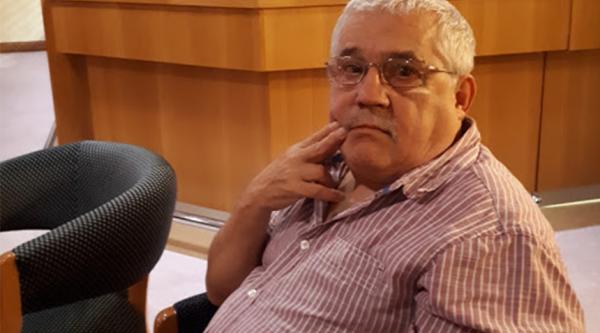 Rejected for a blue badge for my mum with dementia 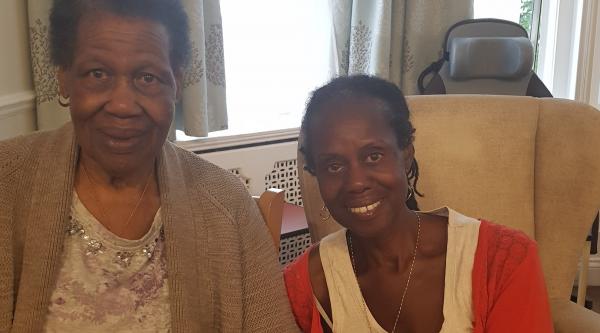 Real stories
As dementia progresses, Enomwoyi is delighted to see her mother retain her mental maths abilities. But ‘hidden talents’ like these can sometimes come with consequences, as she finds out when their blue badge application is rejected.
3
News

Today (30 August 2019) local authorities will implement new guidance from the government on blue badges. The guidance extends avability of the badge to people with hidden disabilities, as well as those with mobility issues.
Read more
Research

Advice
You can now apply online for a blue badge. This article explains the criteria for people with dementia and how to fill out an application for yourself or a loved one.
37
Advice

Living with dementia as a younger person

The issues faced by someone with young-onset dementia will be very different to those experienced by someone older. This page includes information on talking to children about a diagnosis, driving and any benefit entitlements.