What is dementia? Symptoms, causes and treatments

The word 'dementia' describes a set of symptoms that over time can affect memory, problem-solving, language and behaviour. Alzheimer's disease is the most common type of dementia.

You can also read our information about dementia in accessible formats, including audio, Easy Read and British Sign Language.

Dementia is a group of symptoms. It’s caused by different diseases that damage the brain. The symptoms get worse over time and include:

Dementia is progressive, which means symptoms may be relatively mild at first, but they get worse over time. There are many types of dementia but Alzheimer’s disease is the most common. The next most common is vascular dementia.

Dementia is not a natural part of aging. It is caused when a disease damages nerve cells in the brain.

Dementia can be caused by many different diseases. These diseases affect the brain in different ways, resulting in different types of dementia.

Around 19 out of 20 people with dementia have one of four main types. Dementia affects everyone differently, however each type has some common early symptoms.

A person may also have mixed dementia where they have symptoms of more than one type.

Alzheimer’s disease is the most common type of dementia. For most people, the first signs of Alzheimer’s are problems with their memory, thinking, language or perception.

Read our information on Alzheimer’s disease

Advice
Dementia is caused by different diseases that affect the brain. Alzheimer’s disease is the most common of these diseases. Some other common types of dementia include vascular dementia and dementia with Lewy bodies.
124

Read our information on vascular dementia

Dementia with Lewy bodies (DLB) is caused by Lewy body disease. Symptoms of DLB include having difficulties staying focused, experiencing delusions, and problems with movement and sleep.

It is closely related to Parkinson’s disease.

Read our information on dementia with Lewy bodies (DLB)

Frontotemporal dementia (FTD) is one of the less common types of dementia. It is sometimes called Pick's disease or frontal lobe dementia.

Common symptoms of FTD include changes to personality and behaviour and/or difficulties with language.

Read about rarer types of dementia

What are the symptoms of dementia?

Each person experiences dementia in their own individual way. Different types of dementia also tend to affect people differently, especially in the early stages.

However, there are some common early signs and symptoms of dementia. These include:

However, having symptoms like memory problems does not always mean a person has dementia. Dementia-like symptoms can be caused by other conditions, such as:

Dementia is progressive, which means symptoms may be relatively mild at first, but they get worse over time. A person may also experience new symptoms as their dementia progresses.

Read about the later stages of dementia

There are currently around 900,000 people in the UK living with dementia. It mainly affects people over the age of 65.

Dementia can affect younger people too. This is often called young-onset dementia. Around 1 in 20 people with dementia are younger than 65. There are more than 42,000 people in the UK under 65 with dementia.

Dementia is also more common among women than men.

Why do some people get dementia and not others?

It is not always clear why some people get dementia while others don’t. It can depend on a combination of age, genes, lifestyle and other health conditions.

Some things can increase your chances of developing dementia, including:

However, evidence shows there are things a person can do to reduce their risk of getting dementia, especially if they do them mid-life (aged 40–65).

It is very important for anyone who has regular problems with their memory or thinking to be assessed by a health professional.

If these problems are because of dementia, getting an early diagnosis has many benefits.

It gives the person an explanation for their symptoms, gives them access to treatment, advice and support, and allows them to plan for the future.

The dementia diagnosis process can vary for everyone. Read more about the typical steps involved in getting a diagnosis, including what might happen if you are referred to a specialist.

Knowing the type of dementia (for example, Alzheimer’s disease or vascular dementia) is also important. This is because it may allow the person to get the right treatment, such as:

There is no cure for dementia yet. However, the right care and treatment can help a person with dementia live well for as long as possible.

A combination of both drug and non-drug treatments can help a person with dementia to keep doing things for themselves.

Save this information by downloading our factsheet What is dementia? or get a printed copy by post. 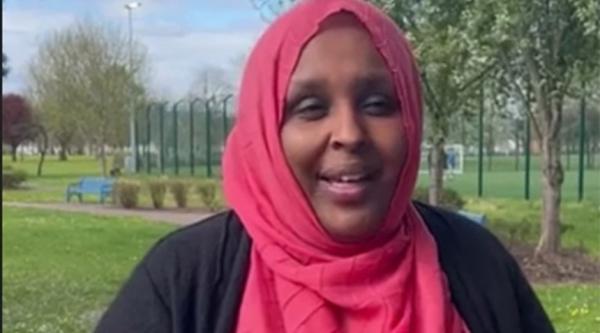 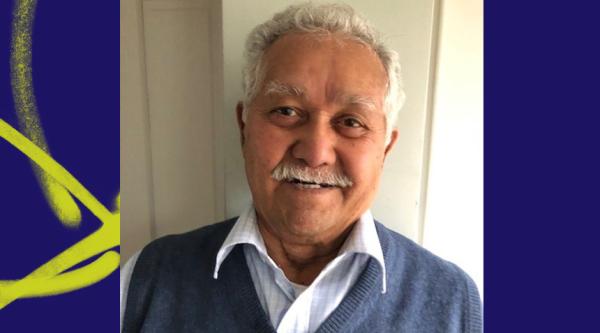 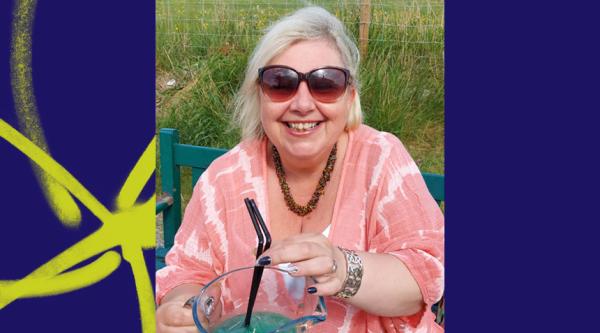 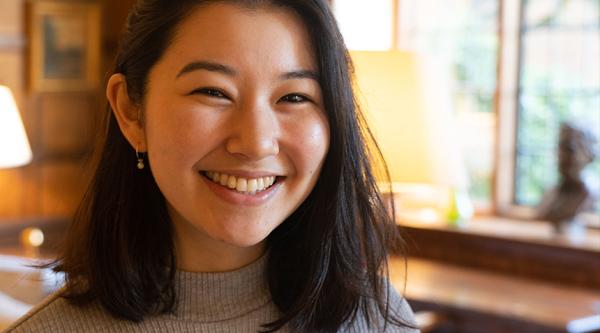 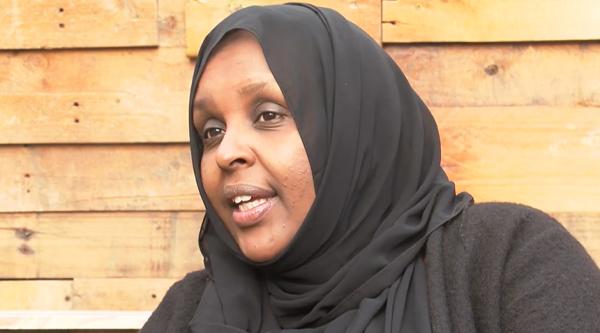 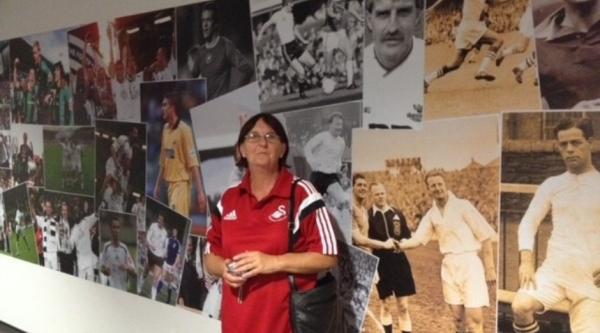 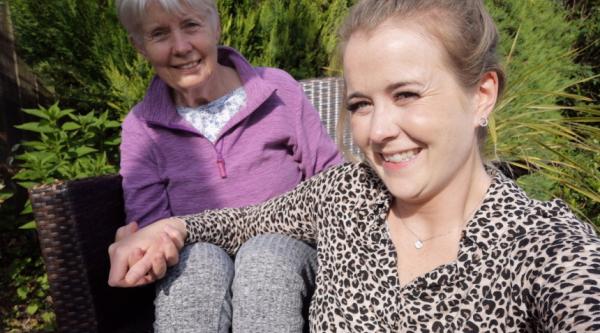 Real stories
Lara's mum, Sandee, has dementia. As Lara becomes a new mother herself, she reflects on the impact dementia has had on her family, through a moving account of their journey.
34