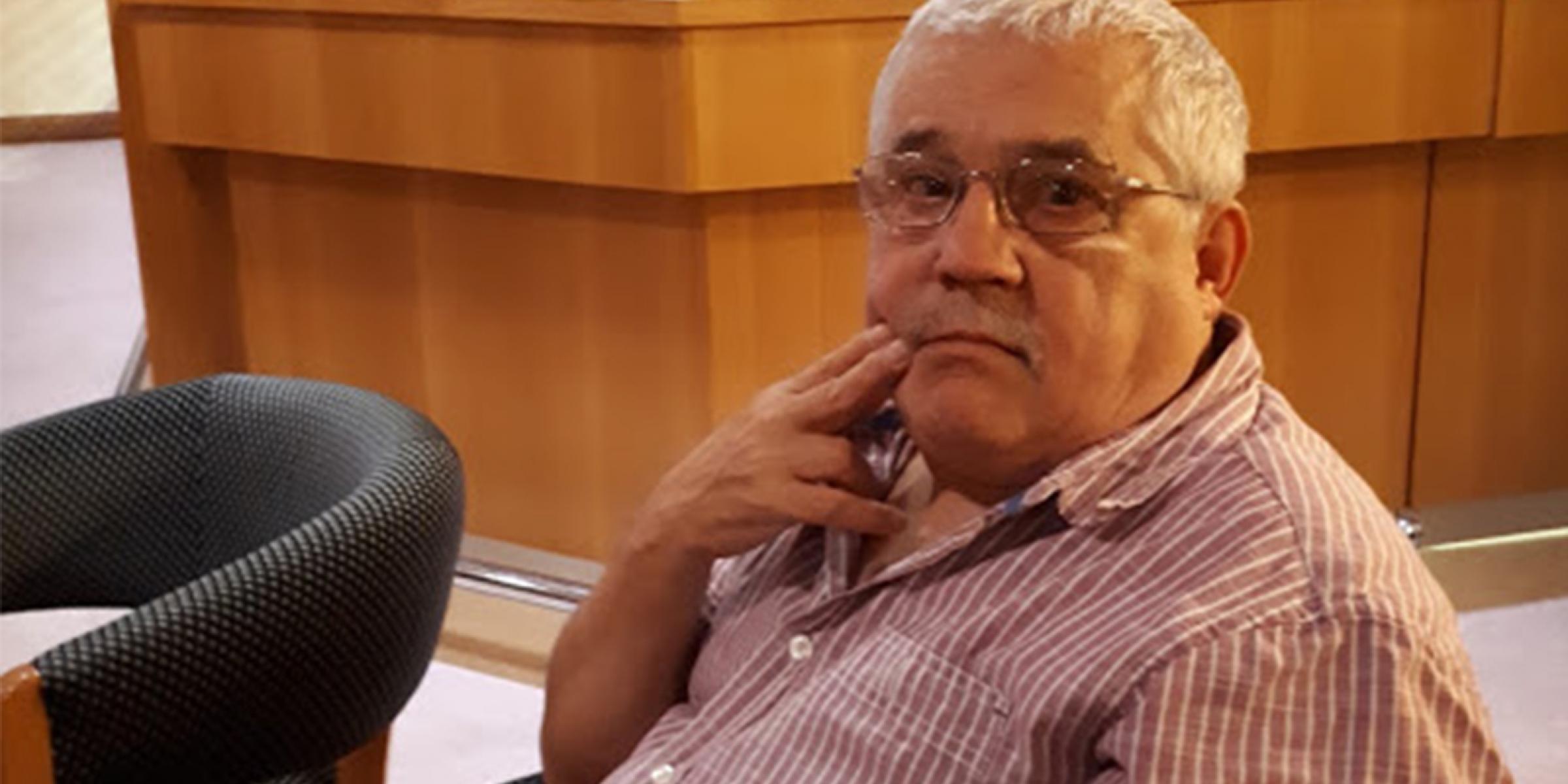 John Udraufski, a 68-year old man in Bridgend who has Alzheimer’s, answers our questions.

What’s changed most since your diagnosis?

I had to surrender my driving licence, that really affected my day-to-day life. I’ve been driving since 1971 and I’ve always loved motor vehicles, so it was a big wrench when I lost my ability to drive.

I understand why though – when I had the assessment they immediately told me I had to stop, as my mind wanders. I’ve got a bus pass but it only works in Wales, so I can’t use it when we travel down to Devon.

‘I’ve always loved motor vehicles, so it was a big wrench when I lost my ability to drive,’ says John. 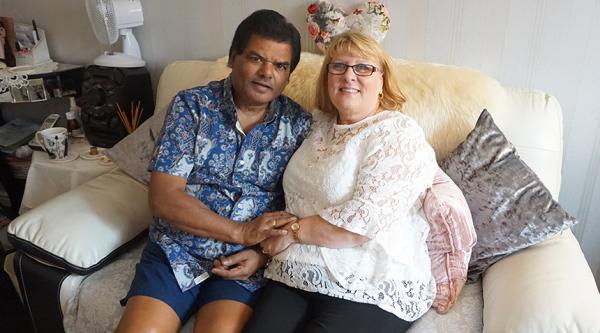 Real stories
France Savarimuthu, a 69-year old man in Newport who has dementia with Parkinsonism, answers our questions.
4

What would you take to your desert island?

I’d take the internet, so I could keep up with what’s going on in the world.

How has Alzheimer’s Society helped you?

Alzheimer’s Society has been brilliant. They signpost us to other help, like getting an Admiral nurse out to see us. I’m also involved in a Focus on Dementia Network group, where we look at things and say what we think about them.

What song or tune sums up your life so far?

Always look on the bright side of life, from Monty Python’s Life of Brian. I don’t like being depressed – I was becoming a bit of a recluse before we went on holiday to Mallorca recently, but I’m making an effort to go out at least a couple of times a week now.

‘People are scared of it – when they find out you have dementia, they talk to you as if you don’t have a brain,’ says John.

What single thing would improve your quality of life?

More public awareness of dementia. People are scared of it – when they find out you have dementia, they talk to you as if you don’t have a brain. There’s been improvement, but not enough.

If you could go back in time, where would you go?

If I could still know what I know now, then 1971 when I joined the army. I was so naïve! I don’t think my life would change a lot, but I think it would change a bit.

If you have dementia and would like to answer our questions for a future article, email us to let us know.

Driving, Wales
Back to top

Thank you Zak. I should have done this zz