Dementia together magazine asked Talking Point members about what to do if a person with dementia is hoarding or hiding items around the house.

Advice from our online community about hoarding and hiding 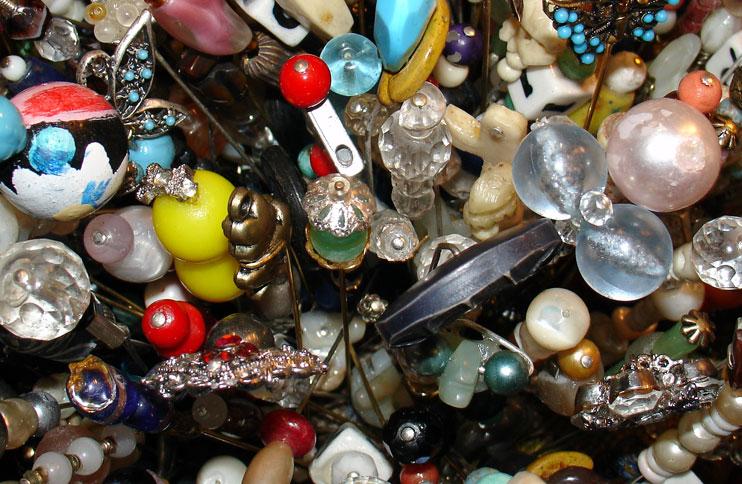 ‘There's not a lot can be done about hoarding without upsetting the person, but I learned that my husband, when hiding things, almost invariably hid them at his own eye level – either when he was sitting or standing. Often he would slip whatever it was into a shelf of books. It's surprisingly difficult to spot a slim wallet in a shelf of books! But once I learned to first look at his eye level, it saved a lot of time searching.’

‘My younger half-sister, who lived in London but was Dad's carer, used to go home regularly to stay with Dad for the weekend and keep an eye on him. She told me that Dad had the habit of buying all sorts of junk at car boot sales and the like one week, and storing it anywhere in the house, garage or garden shed that he could find the space. Sis never could keep the junk accumulation totally under control, but Dad used to buy a load of stuff one weekend and the next weekend Sis would take a load of junk to the charity shops in town. I never heard of him complaining about his purchased items “disappearing”.

‘My stepdad was another matter altogether. Stepdad was also a hoarder – not of junk from car boot sales like my dad, but of years of old editions of the local newspaper which he forbade my mum to throw out and which were stacked in bundles in the garden shed (all three sheds, in fact ). He also kept old rent books from when he was married to his first wife, who died years before he met my mum, and dinner menus from cruise holidays he'd taken with his first wife which again he forbade my mum to dispose of. After Stepdad died it took Mum a good couple of years to sort out all the rubbish and junk that Stepdad had collected and taken with him when he'd moved house.’

'I have the opposite – my mum wants to throw everything out. She cleared most of her three wardrobes, so had a mad couple of weeks buying clothes to go away. She throws out my clothes too, telling me I haven't worn them. Books, paperwork, letters, cards, all disappear. I've got to the point of checking the recycle bin regularly and retrieving hospital appointments.'

Symptoms
Back to top