Maidstone Carers' Book Group reads a range of books and meets to discuss them - and life in general - in a supportive environment.​

They're helping to introduce our new Book group feature by sharing their responses to The garden of evening mists by Tan Twan Eng.

This novel tells the story of a retiring Malaysian judge as she revisits memories of World War II - being imprisoned and then apprenticed under a Japanese gardener.

Many in the group found the book 'absorbing, reflective and unforgettable', with a captivating first line - 'On a mountain above the clouds once lived a man who had been the gardener of the Emperor of Japan.'

An opening quote says that although the ancient Greeks had a goddess of Memory there was none for Forgetting, yet these go hand in hand throughout life.

Despite the judge's failing memory, her vivid wartime recollections drive this 'tremendously descriptive' novel. The reader is 'transported to the lushness and atmosphere of the country'.

One non-attendee was particularly missed at the session because he would have brought his atlas for reference. Others had been unable to finish the book, saying it was on the long side. However, overall the group agreed this is 'a must-read and, for some, one to own'.

We also have five copies to give away - email [email protected] or write to Magazine Editor, Alzheimer's Society, Devon House, 58 St Katharine's Way, London E1W 1LB by 16 October 2015 quoting 'Radiator girl' for a chance to win one.

Let us know what you think of this book by 7 November 2015 so we can share it in the next issue - email [email protected] or write to the address above.

Dementia together magazine, Arts and Culture 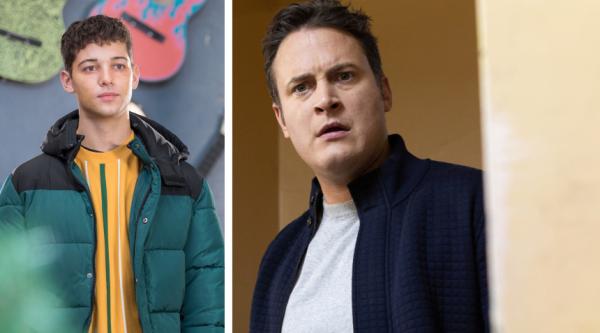 My photography project inspired by my grandma's dementia 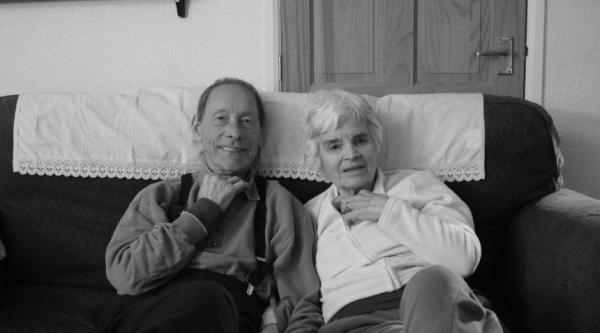 Real stories
Kyra's grandma, Winifred, has been a huge influence on her. Kyra shares how the close bond with her grandma, as well as her experience of dementia, has shaped her life and photography work.
11
Information 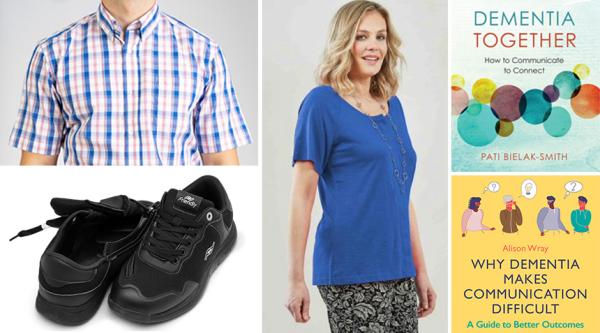 Information
Dementia together magazine has great competition and giveaway prizes in every issue. See what’s up for grabs in our latest issue and enter online.
News 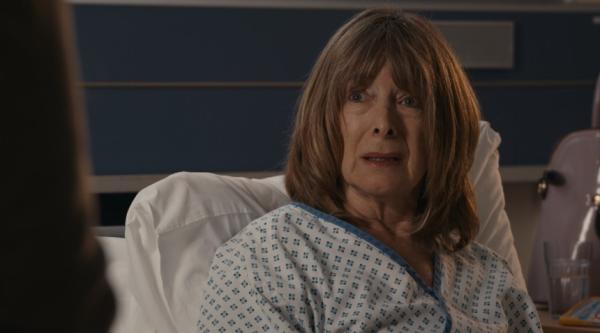 Real stories
James is a young artist with autism who helps to care for his grandmother, Joan. She moved in with James and his mum when the first coronavirus lockdown made Joan isolated and confused. Now Joan, who has vascular dementia, and James are regularly enjoying artistic activities together and both benefit from them.
3
Advice 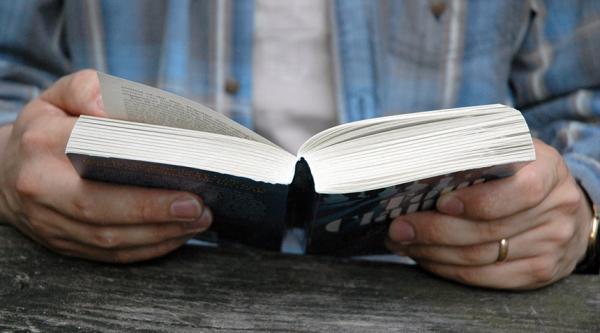 Advice
We ask people about how they keep active and well, whether they have dementia or not. This issue, we hear about reading books, news and more.
1
Information 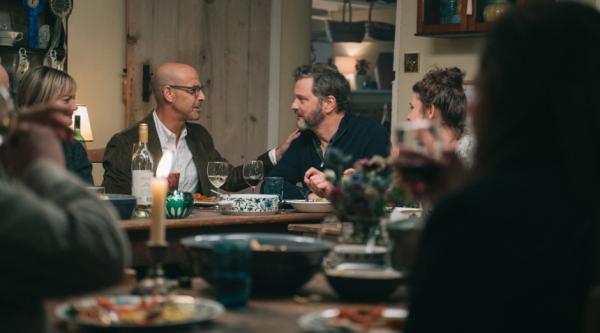