These pages explain what young-onset dementia is, including the causes and symptoms, and how it is diagnosed and treated. 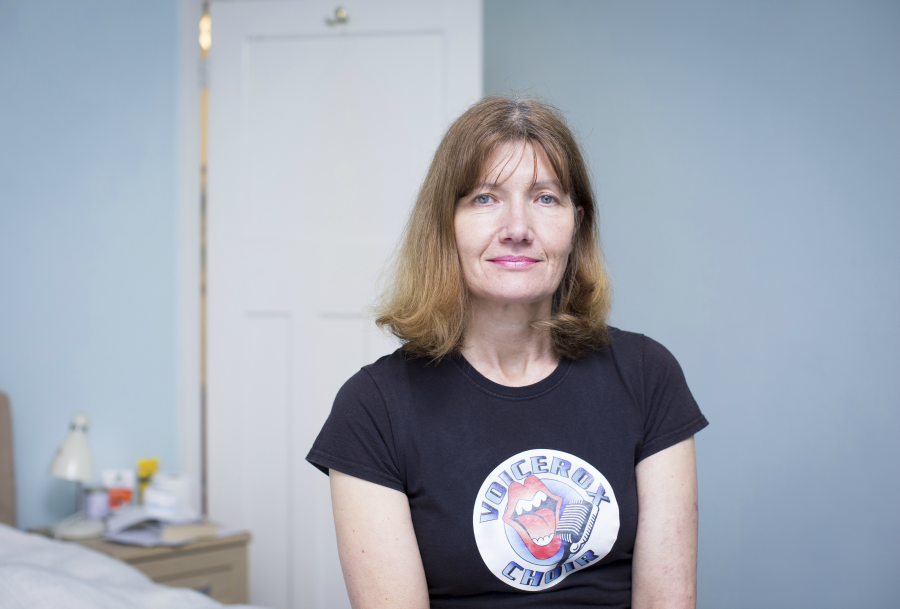 What is young-onset dementia?

The age of 65 is used because it is the age at which people traditionally retired. However, this is an artificial cut-off point without any biological significance.

The symptoms of dementia are not determined by a person’s age, but younger people often have different needs, and require some different support.

This information looks at the types of dementia that younger people have, some of the difficulties they might experience and where the necessary support can be found.

Other terms used for dementia that started before age 65 include ‘early-onset dementia’ and ‘working-age dementia’. This information refers to young-onset dementia as this is the term preferred by many people with the condition.

Young-onset dementia is also more likely to cause problems with movement, walking, co-ordination or balance. This is one reason why younger people with dementia may see a neurologist (a specialist in diseases of the brain and nervous system) rather than – or as well as – a psychiatrist (a specialist in mental health).

However, people under 65 do not generally have the co-existing long-term medical conditions of older people – especially diseases of the heart and circulation. They are usually physically fitter and dementia may be the only serious condition that a younger person is living with.

Understanding the genetics of dementia

Read more about the risk factors behind dementia that may be genetic or hereditary.