Creutzfeldt-Jakob disease (CJD) is caused by an abnormally shaped protein called a prion infecting the brain. 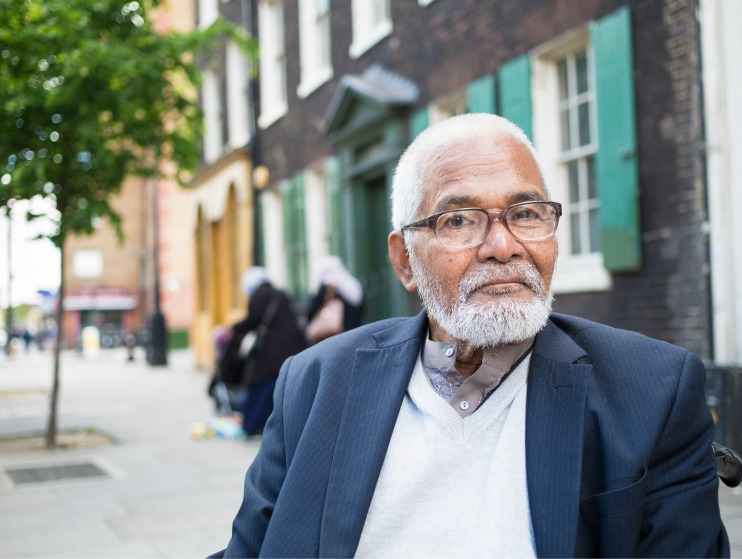 What is sporadic Creutzfeldt-Jakob disease (CJD)?

Sporadic CJD, which normally affects people over 40, is the most common form of the disease.

It is estimated that the disease affects about one out of every 1 million people each year.

Are there any known causes for CJD?

In new variant CJD, there may be many years between a person being infected and the development of symptoms.

Our factsheet outlines some rarer causes of dementia and gives some suggestions for where to go for more specialist advice and information.

What are the common symptoms of sporadic CJD?

In sporadic CJD, the disease usually progresses within a few months.

Early symptoms include minor lapses of memory, mood changes and loss of interest. Within weeks the person may complain of clumsiness and feeling muddled, become unsteady walking, and have slow or slurred speech.

Symptoms progress to jerky movements, shakiness, stiffness of limbs, incontinence and loss of the ability to move or speak. By this stage the person is unlikely to be aware of their surroundings or disabilities.

People affected by CJD usually die within six months of their early symptoms developing. In a small number of patients the disease may take longer to run its course.

Getting a CJD diagnosis

Diagnosis can often be difficult as a range of causes including Alzheimer's disease and vascular dementia need to be ruled out.

If no immediate diagnosis is obvious, the neurologist may conclude that the person has a rare neurodegenerative disease - a type of disease that affects the nervous system and gets worse over time - and may refer them to the National Prion Clinic in London for further assessment.

There is no known cure for CJD, however it is an area which is being actively researched.