People exposed to higher levels of lithium in their drinking water are at a reduced risk of dementia, according to a large study published today (Wednesday 23 August 2017) in JAMA Psychiatry.

The Danish study combined data on municipality of residence, water lithium measurements, and hospital records for over 800,000 individuals to test how the cases of dementia varied with long-term exposure to lithium in drinking water. A total of 73,731 patients with dementia and 733,653 controls of the same age were included. Average lithium exposure since 1986 was estimated for all participants, taking into account moving between municipalities during this time.

Lithium is a common metal found at low levels in drinking water and some foods.

'Lithium triggers a number of useful responses in brain cells that means, theoretically, it might work as a treatment for Alzheimer’s disease. However, despite some success in animals, there hasn’t been enough positive research of lithium in people with dementia to yet convince us that it works.

'It’s almost too good to be true that something as cheap and plentiful as Lithium might have a role in future prevention of Alzheimer’s disease. However, more research including clinical trials are needed, and until then we should not consider increasing lithium in drinking water. In high doses, or even at low doses in some people, lithium can be toxic so it is important that people consult with their doctor before they consider taking it as a supplement.'

Eating and Drinking, Treatments and Therapies 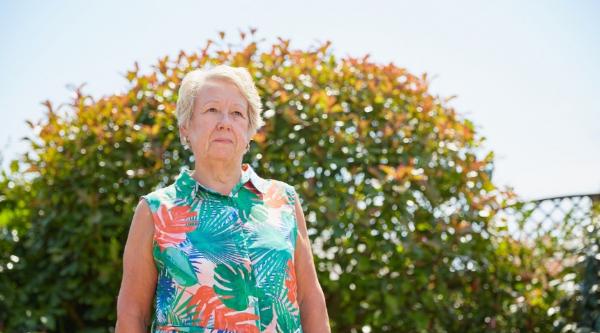 Advice
Dehydration is a common challenge for older people, especially those living with dementia. Take note of these ways to support people with dementia during periods of hot weather.
44
Real stories 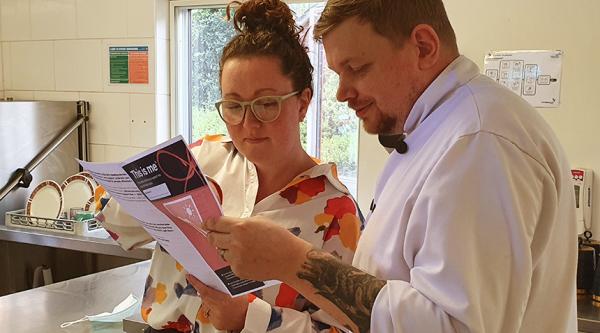 Real stories
A person-centred approach to food and drink provides a better quality of life for care home residents who have dementia.
0
Research 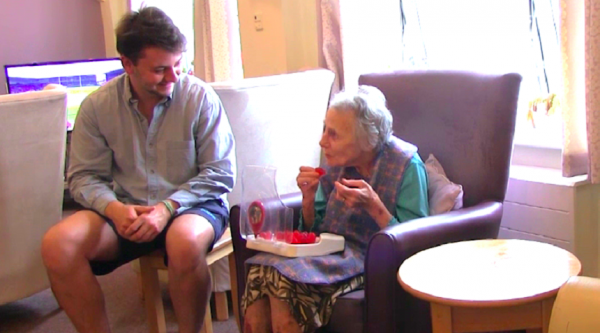 Research
Alzheimer’s Society has supported the development of Jelly Drops, award-winning bite-sized sweets designed to increase your water intake. Jelly Drops have been helping people with dementia with an easy and tasty way to support their hydration independently.
201
Advice

Ideas to help a person with dementia to enjoy baking 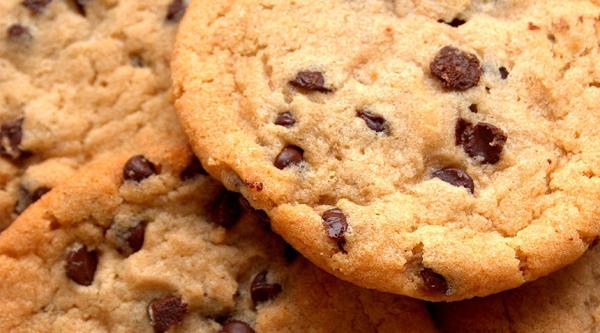 Advice
Baking can be a good way for people to get involved in the kitchen, even as dementia progresses.
0
Research

Research
Aducanumab is a drug that has been developed as a potential treatment for Alzheimer’s disease. Find out more about the drug, its path to approval in the US, and what it means for people with dementia in the UK.
25
News

Real stories
James is a young artist with autism who helps to care for his grandmother, Joan. She moved in with James and his mum when the first coronavirus lockdown made Joan isolated and confused. Now Joan, who has vascular dementia, and James are regularly enjoying artistic activities together and both benefit from them.
3