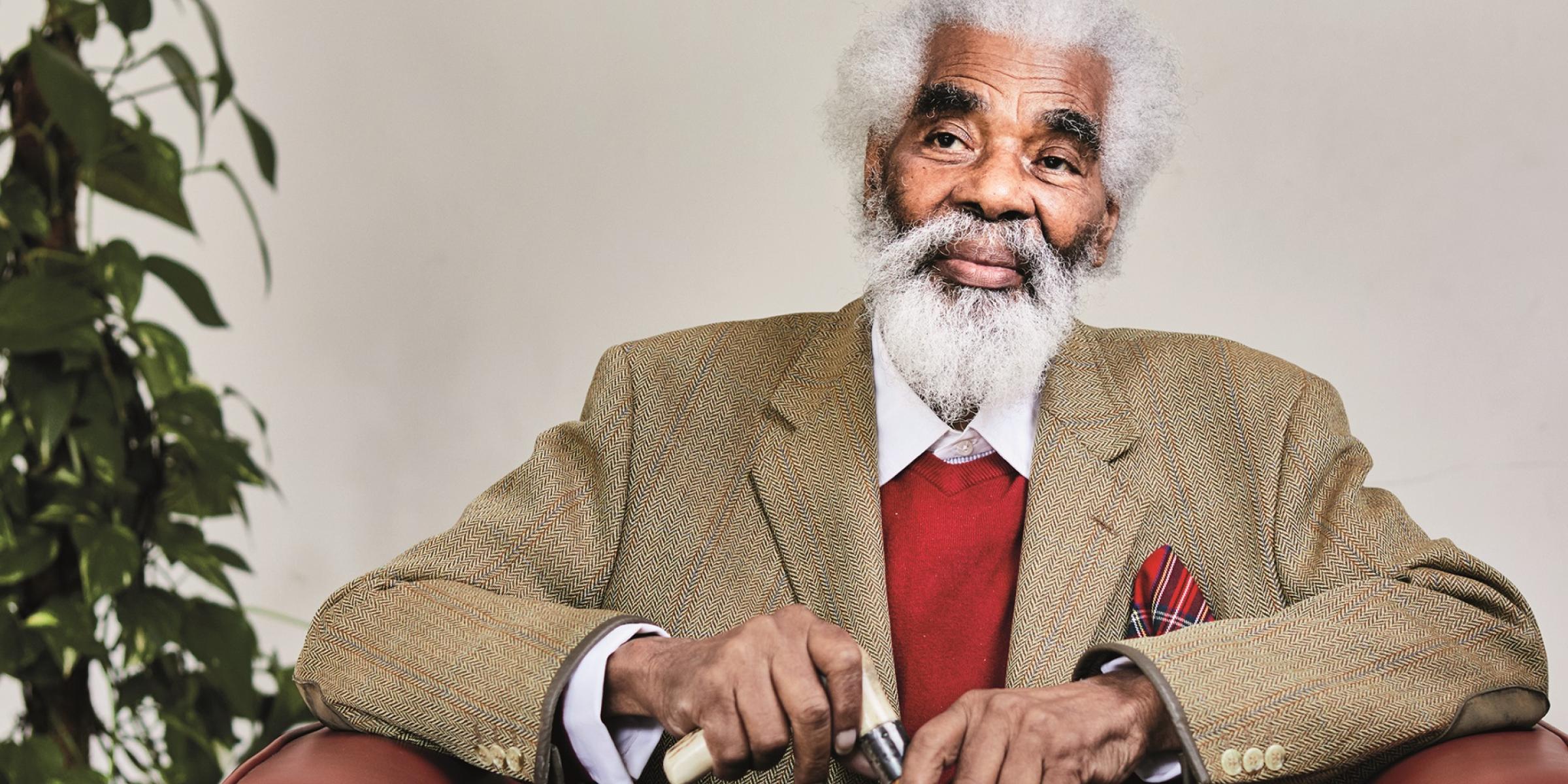 Charles Duberry had the courage to travel 4,000 miles for a new life in the UK. But he struggled to tell his family about his dementia diagnosis. His niece Evelyn Ayersadofo and his dementia support worker, Taiyaba Zeria tell of his remarkable journey from Monserrat to Manor House.

Evelyn talks about her Uncle Charles:

Dapper is the word best suited to describe Uncle Charles. He may not be able to talk as well as he used to because of his dementia. But he has always dressed immaculately.

Maybe it's because he worked in antiques for decades. Maybe it’s because he was always stylish. It’s a far cry from the upbringing he had on a tiny island in the West Indies.

My Uncle Charles was born in Montserrat, one of nine children, in 1930. The island is small – just 11 miles by seven miles - and when he grew up there, it would only have had about 10,000 people on it.

Life there was tough.

Memory and migration: ‘I have dementia, but I still remember my past’ 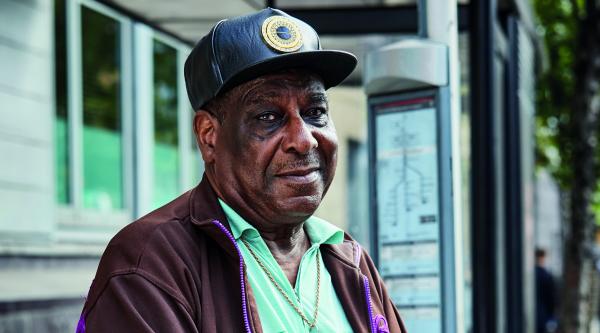 Real stories
Gordon Lambert has transformed his life. From a traumatic upbringing in a former British colony to bringing up his own family in London. Read his incredible story and how he still helps others now, while living with vascular dementia.
14

Charles said about those times:

'Times were dreadful there in those days.

'Two or three white guys effectively owned the whole island. You had to work for them. They inherited the island from their fore-parents you see.

'There were cotton fields, and sugar cane. And in those cotton fields, it was so hot, it was dreadful. We had to drink the juice from the sugar cane to stop the gnawing hunger of an empty stomach. That’s why so many people ended up with arthritis.

'It wasn’t a matter of breakfast dinner or lunch. You just had to survive.'

Charles's life in the UK

So Uncle Charles – like thousands of people from Montserrat over the years – emigrated to better himself.

He came to the UK in the mid-1950s. He started out in masonry and carpentry. But in his latter years, he developed a love for antiques restoration.

When he was asked why, he said: “I must admit, it was the money. You get treated with good manners as well.”

Every week, he’d go to Covent Garden Market and Portobello Market to see what he could buy in order to restore it. He developed a love for antiques restoration. He could turn his hand to most things, but had a real affection for jewellery boxes, handbags and occasionally paintings.

'It came naturally to me. I was always repairing things and fixing things that no-one else could. I suppose the attention to detail I had was just an extra dimension,' says Charles.

For a while, he had his own workshop with a bench and all the tools he needed to carry out his jobs.

His community was the antiques community. When he stopped working due to his ill health, he couldn’t travel to the markets and auctions. But people who knew him came up to Manor House, where he lived, to visit him and see how he was. That really helped restore his belief in himself. They still ring him.

Uncle was always very independent. He relied on himself, and even supported me with words of encouragement and gifts for my mum – his sister – when she developed dementia.

But things changed a couple of years ago. That was how we ended up being in touch with Taiyaba Zeria from Alzheimer’s Society.

Taiyaba talks about how Charles got in touch with Alzheimer's Society:

Charles missed a number of appointments at the Memory Clinic, and they wanted someone to help him.

I met him, and slowly, he began to open up about what had been happening.

How does dementia change a person's behaviour?

Information for carers about behaviours a person with dementia might develop.
Read more

He had begun to notice changes in his behaviour. He would be able to go out food shopping. But sometimes, he would become disoriented, and have to sit down. He had problems remembering to pay bills.

He also had terrible headaches, and was aware that his eyesight was failing.

It was tough for Charles. He felt so much duty to do the right thing. He did not want to tell his niece, Evelyn.

It was partly because he felt that she had enough work to do looking after his sister. He didn’t want to burden her. He didn’t feel it was right.

A few months after meeting him, he allowed me to contact Evelyn, and tell her what was happening. That just helped put some family support around Charles.

I went with him to the Memory Clinic for his assessment, and Evelyn was with us when he received his diagnosis of mixed dementia last year.

Evelyn talks about her relationship with her uncle now:

Uncle can still do a lot by himself.

He lives in his own flat in supported accommodation – basically a building with 24 hour access to someone if they are needed.

And he gets support from a group of us. I travel from Chingford to see him twice a week. His son Steven gives support from a distance. Steven has a brilliant career as a music producer, with number one albums and even a Grammy nomination. He is currently working in the US, but still rings his Dad and sees him whenever he is back in the UK.

Taiyaba from Alzheimer’s Society sees him once a week, and council carers come round four times a day.

'Uncle Charles and his sister - my Mum – come from a very special generation of people. They began life with so little, and had the bravery to move continents to try and improve themselves.'

Life wasn’t easy then, and it isn’t easy for them now. Uncle doesn’t like talking about his dementia. He just refers to ‘this damn thing that makes me forget!’

He and Mum may forget things. But I will remember their courage and their strength in how they lived their lives.