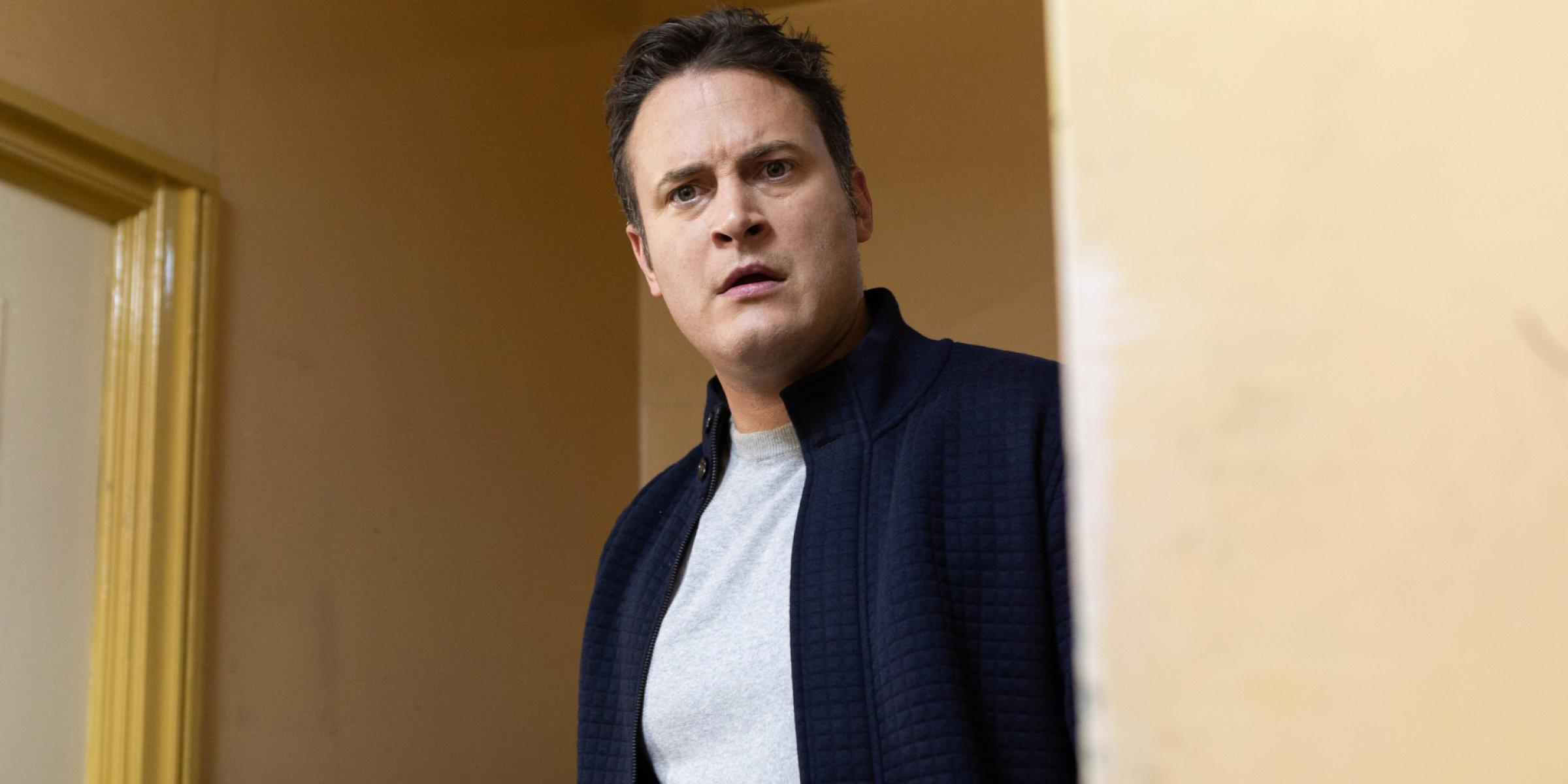 Alzheimer’s Society has supported Channel 4’s Hollyoaks on a dementia storyline with the character Luke Morgan. Actor Gabriel Clark, who plays Luke’s son Ollie, shares how this emotional storyline has impacted characters within the family on the show.

Over the next few months, we’ll see Ollie start a series of video diaries on the Hollyoaks YouTube channel, developing the storyline further. After finding a video camera with videos of his dad when he was younger, Ollie sets out to speak to Luke’s friends and family to find out more about what he was like.

Alzheimer’s Society worked with the team at Hollyoaks on the story, giving feedback and information to make sure the portrayal of people affected by dementia is as accurate as possible.

Hear from our Deputy Director of Services, Zoe Campbell, about our work with Hollyoaks:

'There are still too many people with dementia who face a huge amount of stigma and misunderstanding, and TV shows can be a powerful way to spread awareness. We worked alongside the Hollyoaks team to help cast and crew really understand the reality of dementia and ensure the representation was as accurate as possible.

'Through Luke’s powerful story, viewers will get a real snapshot of the difficulties faced by so many behind closed doors up and down the UK – storylines like these have the power to make a huge difference and break down barriers. We encourage anyone affected by the storyline to call our Dementia Connect support line advisers on 0333 150 3456.'

We spoke with Gabriel Clark about his role as Ollie, Luke Morgan's son, and the importance of highlighting the realities of people affected by dementia on the show.

Did you know much about Luke's type of dementia before the show?

'I hadn’t heard about FTD prior to starting this storyline at Hollyoaks. Unfortunately, I had the experience of seeing family members with dementia and know how hard it is to see someone you love start to disappear into themselves.

'When approaching the storyline it was important to me to do as much research as possible. I also took time to discuss the difficulties of losing a parent to dementia with my family members who had experienced that.'

How did you prepare to depict a person affected by dementia accurately?

'In preparation I drew from a variety of resources; the most valuable, in regards to accuracy, was reading up on the work that charities had done.

'I benefitted from watching documentaries, reading scientific journals and finding YouTube videos of people talking about their experiences.

'I also found inspiration from films such as ‘Still Alice’ and ‘The Father’. These were useful in understanding the dramatisation of the story and how to convey it to an audience through performance.'

The Roads Not Taken: A film depicting a day in the life of a father with frontotemporal dementia 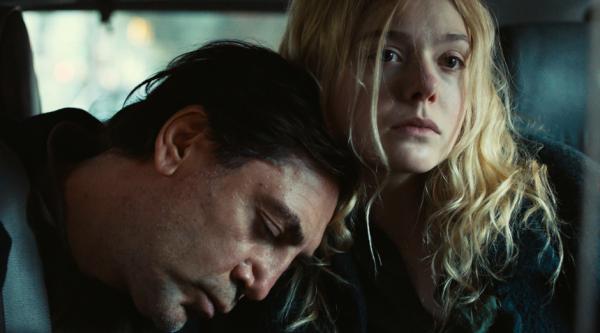 News
Sally Potter, the director of The Roads Not Taken, shares the inspiration behind her latest film. Sally hopes people affected by dementia will recognise the experiences portrayed, and the film will help to challenge assumptions about the condition.
6

Was there anything you learned about dementia while making the show?

'There has been lots. I think, most significantly, the understanding that dementia is about so much more than memory loss.'

Dementia takes root in so many aspects of life.

'It affects behaviour, cognitive processing, decision making, understanding of the nuances of social situation, on both micro and macro levels.

'Discussions with experts in charities helped me understand how dementia can have levels, or cycles, and the person with dementia will proceed successively through each one, losing a facet of themselves every time.

'As an actor, that was extremely relevant to my decision making in my performance. The levels of grief that my character goes through as his father progresses through these stages were really important to understand.'

What do you hope Hollyoaks viewers will take away from the storyline?

'I hope people take away not only a greater understanding of frontotemporal dementia but also a greater empathy for those with it and those caring for people.'

Me, my mum and frontotemporal dementia 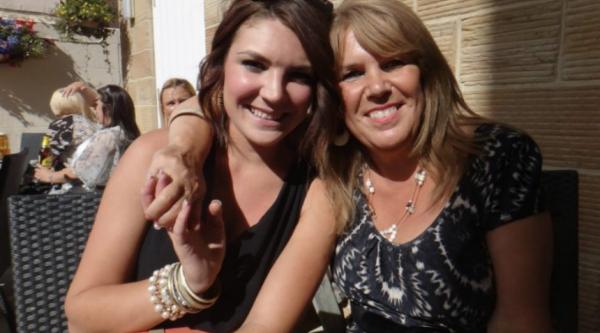 Real stories
When Jess’s mum, Janice, was diagnosed with frontotemporal dementia (FTD), Jess struggled to find more information about the disease. Having found support through Alzheimer's Society and others, she hopes her personal story about FTD can help people in her position.
30

The idea of a person having to become a carer and having no one to talk to is heartbreaking.

'If there’s anything I want people to take away, it’s that there is help out there for everyone. If you’re looking after someone then make sure someone is looking after you, too.'

Alzheimer's Society is here for anyone affected by dementia

Arts and Culture, Frontotemporal dementia (FTD)
Back to top