Research project: Correlating local complexity of the extracellular space of the brain with clearance efficiency of amyloidogenic oligomers.

This is a difficult, complex, and ambitious project, but if successful could have a leading beneficial effect on research.

The human brain is a complicated network of many different types of cell. In between these cells exists extracellular space which makes up approximately 20% of the brain. In Alzheimer’s disease, amyloid plaques build up in the extracellular space.

Alzheimer’s disease is the most common type of dementia, and yet researchers are still working hard to understand how it causes the brain’s cells to get sick and die.

One of the hallmarks of Alzheimer’s disease are the build up of plaques around the brain cells, which are made up of a specific protein called amyloid. These plaques are thought to be toxic, however how they damage brain cells is still unknown.

The brain is made up of a network of millions of different cells, each with distinct roles.

Even though the cells are packed together to make up the brain, there is still space surrounding the cells, which is referred to as extracellular space. These spaces make up approximately 20% of the brain.

It is also in these spaces where the amyloid plaques in Alzheimer’s disease form. The relationship between this extracellular space in the brain and the build up of amyloid is yet to be fully explored. This is due to the fact that in the past is has been difficult for researchers to examine these tiny extracellular spaces within the brain.

This project uses new, innovative techniques to explore an aspect of the human brain we have not been able to investigate in detail previously. The data from this project will go on to inform larger studies to help us further understand the causes of Alzheimer’s disease.

The extracellular space also presents a new target for future therapies, especially if it is found to have a role in clearing the brain of toxic proteins like amyloid. This research not only helps us understand more about Alzheimer’s disease but also presents new potential opportunities to develop drugs to treat it. 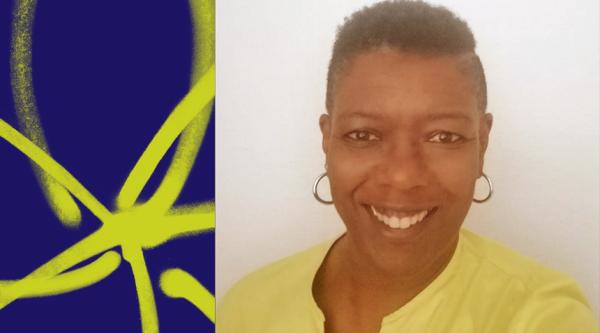 Real stories
Faith Walker has witnessed the best and worst of care while supporting her mother, and she’s passionate about never losing sight of the person with dementia.
6
Real stories 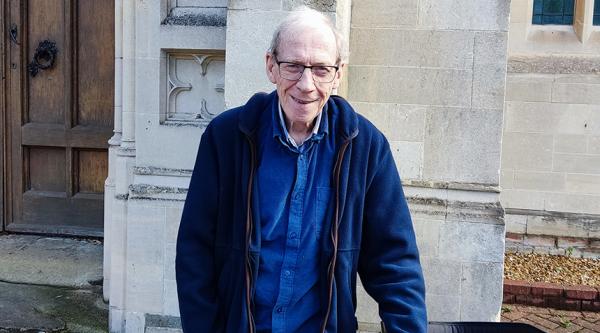 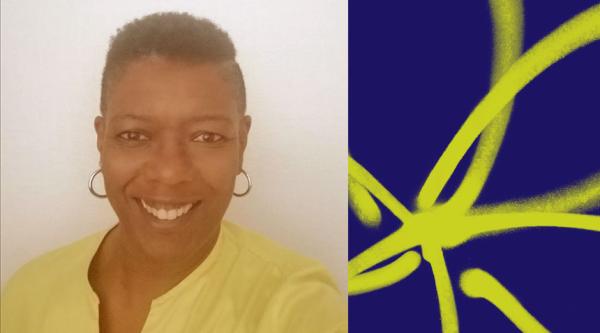 Real stories
Tommy Dunne in Liverpool, aged 68 and living with Alzheimer’s, tells us about being part of the Home Games.
0
Real stories