I think that looking at ways in which dementia can be detected in that 10- 20 year period before it fully takes hold of the brain is crucial.

The project aims to detect early signs of Alzheimer’s disease by comparing brain scans as the disease progresses. The brain scans will also look at how a potential new dementia treatment works. This will allow for earlier diagnosis of the disease and better understanding of how to effectively treat it.

Having a MRI scan

Find out what it's like to undergo a Magnetic Resonance Imaging scan, commonly known as an MRI scan, from our short video.

People are diagnosed with Alzheimer’s disease when they start to notice symptoms such as memory loss. Currently a diagnosis is make by completing written memory test, a conversation with a specialist memory consultant and a brain scan. By this time, there is enough brain damage to be seen on a brain scan with the naked eye. As brain cells are microscopic, by the time this change is visible, many cells will have died.

Some drugs being tested to treat dementia such as the fasudil, although they cannot resurrect brain cells, this drug could offer some protection against dementia for the remaining brain cells. If treatment could be started when Alzheimer’s disease first begins, it could be more effective as there would be more healthy brain cells to protect.

During this study our researchers aim to develop a way to detect the initial signs of Alzheimer’s disease when they first appear – up to 20 years before people are diagnosed. It will also investigate how fasudil affects these initial signs of dementia and when it is best to be given.

The project will use rats which have been bred to display most of the symptoms of Alzheimer’s disease. The team will scan the rats’ brains using a technique called magnetic resonance imaging (MRI) at 9 months and again at 16 months. At 9 months the rats will not show any behavioural symptoms of dementia like memory loss but by 16 months they will have quite severe symptoms.

Comparing the scans between the groups will reveal the subtle changes in the brain cells as the disease progresses and show the researchers what could be a predictor of Alzheimer’s disease.

The researchers will also measure the different chemicals in the rats’ brains and blood. All of this information will allow the scientists to accurately predict Alzheimer’s disease by the presence of certain chemicals and patterns of brain cells before the symptoms begin to show.

As well as detecting changes in the brain, the researchers will treat some of the rats with a new anti-dementia drug, fasudil. They will monitor how fasudil impacts on the progress of Alzheimer’s disease in the rats.

Firstly, knowledge is power: learning more about how Alzheimer’s disease changes the brain will help doctors detect the disease earlier and treat it more effectively. This gives a person with dementia a better quality of life for longer because the progression of the disease could be slowed down more dramatically.

Secondly, this is one of the first stages in developing a new treatment for dementia. If fasudil proves to help stop or slow some of the brain changes seen with Alzheimer’s disease, then it can be moved to clinical trials in people and ultimately could be prescribed to people with Alzheimer’s disease to improve their quality of life.

Real stories
In this story, an anonymous writer talks about her dad, who has recently been diagnosed with dementia. She shares fond memories of her dad who is 'always dancing' and talks about her struggles dealing with his diagnosis.
4
Real stories 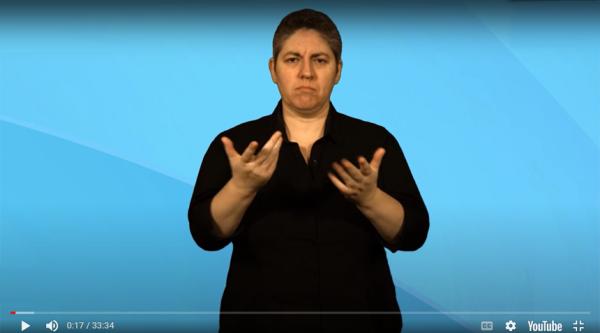 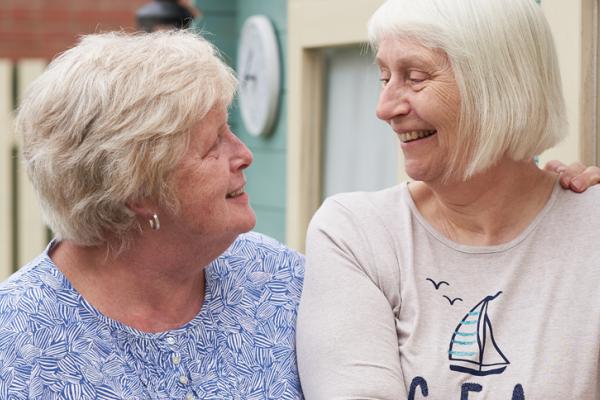 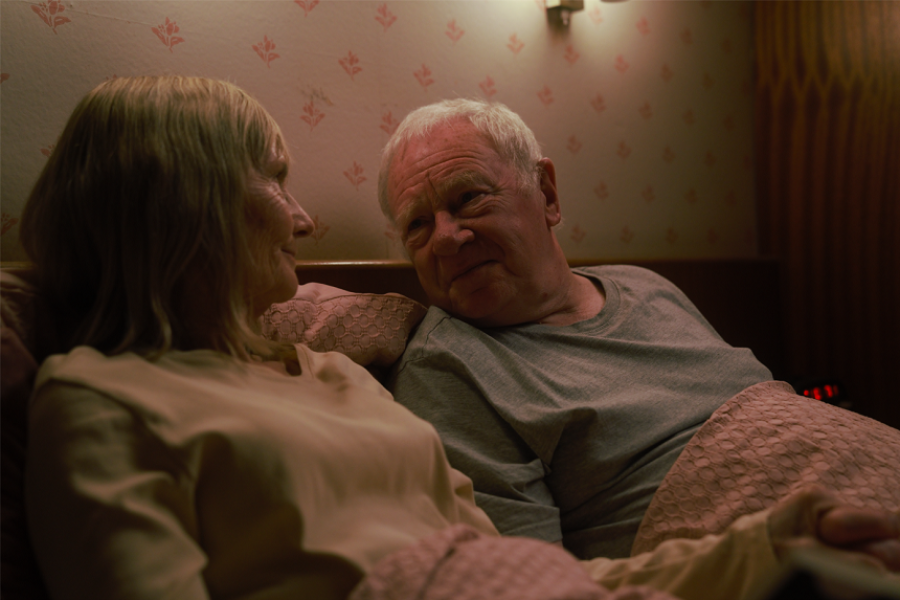 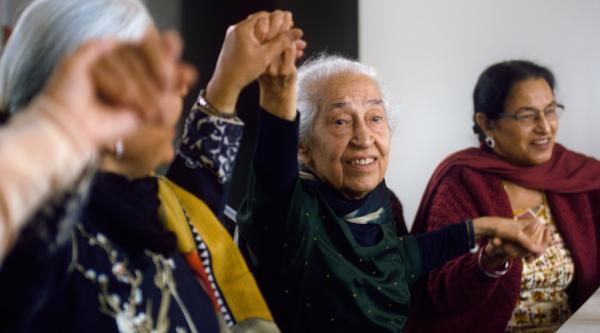 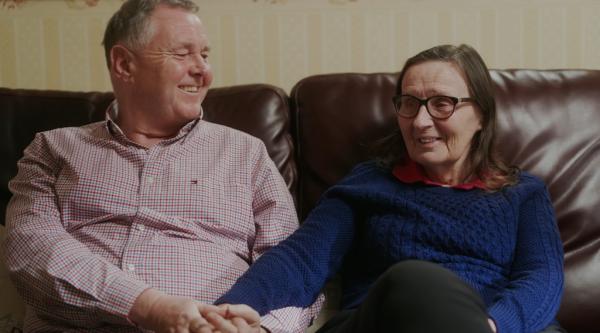