The dementia research team in Exeter are carrying out a multi-disciplinary study of dysfunctional brain networks.

Why did we support this? Comments from our Research Network:

'I liked the coordinated style of the multidisciplinary plans and comprehensive range of topics.'

'This is designed to deliver the next generation of dementia researchers through multidisciplinary research. The range of research is wide and predominantly biomedical but has been well reasoned and thought out.'

'The proposals demonstrate very clearly the benefits to people with Alzheimer's disease from this form of coordinated research.'

The human central nervous system is incredibly complicated. There are around 100 billion neurons which form around 500 trillion cell-to-cell connections. Together these connections between neurons form structured networks which are both highly complex and highly organized. It is through the signalling within these networks of connected nerve cells that the brain performs most of its computational tasks.

Neurons however are not the whole story – there are other non-neuronal cells in the brain. These cells both support neurons in their activities but also contribute directly to the cell-to-cell signalling that underpins brain function. Furthermore, the brain is served by an extensive and complex network of blood vessels that are required to deliver things the brain needs.

In dementia, however, the integrity of these various complicated biological networks declines rapidly. Understanding how and why this happens and quantifying the consequences are key challenges in treating dementia.

What will the students in this DTC investigate?

The programme's main focus is how dysfunctional brain networks develop and then contribute to the symptoms and progressive functional decline in dementia. The students will be investigating this from different angles within their specialisms.

Three of the projects are developing mathematical tools to better understand dementia; one is aiming to develop a system for diagnosing different forms of dementia, another is simulating the changes in connectivity within different brain regions, and the other is aiming to explain the changes in the brain at different scales, from single cells to the collective network.

Other projects are using different techniques for characterising the development of the disease including brain scans, animal research, and cells from people with particularly high or low genetic risk of Alzheimer's.

Another student will be investigating a potential new technique for diagnosing Alzheimer’s disease that tracks changes in the oxygen supply to the brain from the bloodstream.

The final project will be for a trained doctor to bring their expertise to research. They will explore the overlap between epilepsy and dementia, as it is already known that the risk of epilepsy is substantially raised in dementia.

This DTC programme is made up of a series of biomedical doctoral training research projects that are focussed on understanding dementia mechanisms and consequences. The programme lies at the more applied end of biomedical research spectrum and thus is focussed on gaining new knowledge that is highly relevant to aiding the global research community in the battle to defeat dementia.

In particular, the work around improving diagnosis has the potential to be translated into practice within just a few years. Making an accurate diagnosis is currently very difficult and this could help the hundreds of thousands of people in the UK who have undiagnosed dementia. 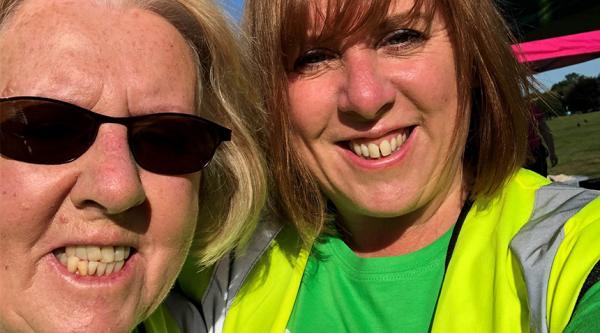 Find out what the ‘Dementia Moonshot’ is, and our five priorities to ensure the current government makes the most of the funds they’re pledging towards dementia research.
News

The Government has not announced plans to double research spending in the 2021 Budget, as was promised in 2019.
Real stories

No stone unturned: Pushing ahead with dementia research 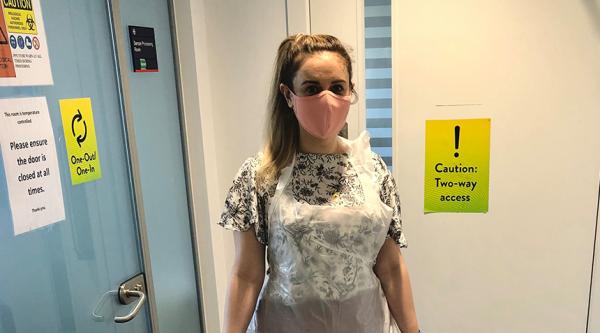 Real stories
Dementia research has been badly affected by the pandemic, but researchers are doing everything they can to keep their vital work going.
2
Real stories 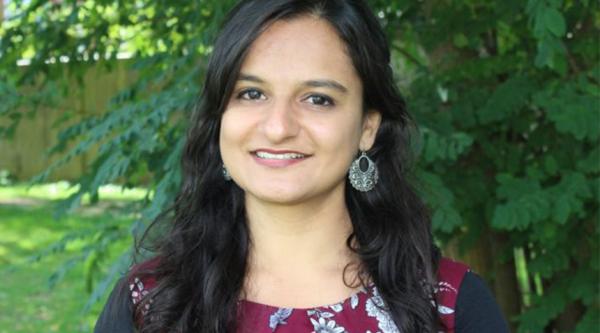 A University of Cambridge-led study has indicated that apathy could be an early symptom of frontotemporal dementia and predict cognitive decline.