Our Drug Discovery programme is an exciting approach to developing treatments for dementia by 'repurposing' existing drugs.

What is Drug Discovery?

The Drug Discovery programme is Alzheimer's Society's innovative approach to dementia treatment development. The result of which means new, better treatments could be available in half the time of a standard drug.

Why is Drug Discovery important?

It takes about 20 years and millions of pounds to develop a new drug from scratch.

Drug Discovery focuses on 'drug repurposing', which takes drugs that are already being used to treat other conditions and tests their potential as a treatment for dementia.

Working with national dementia experts, we carried out a review of existing research that was published in Nature Reviews Drug Discovery in October 2012. It identified five existing classes of drugs already in use for other conditions that show most potential for the treatment of dementia.

The four most promising of these drug types are currently being tested, or soon to begin testing, in people with dementia in Phase IIb or Phase III clinical trials.

What research are we funding as part of Drug Discovery?

Alzheimer's Society is currently funding a number of clinical trials to test existing drugs in people with dementia:

We are also funding a clinical trial investigating whether certain pre-existing drugs can be used to treat small vessel disease, which is a leading cause of vascular dementia.

This trial is also aiming to find out whether a suitable treatment for small vessel disease may be able to prevent some forms of vascular dementia.

We are partly funding a clinical trial into a type 2 diabetes drug called liraglutide. Our earlier research has shown positive results with liraglutide in the lab so now we're testing this drug in people with early-stage Alzheimer's disease.

Take part in our trial

Our trial into type 2 diabetes drug liraglutide is currently recruiting patients with early-stage Alzheimer's disease across the country. Find out whether you're eligible to participate.

How do I donate to Drug Discovery?

You can use our secure online form to donate to the Drug Discovery programme.

Real stories
James is a young artist with autism who helps to care for his grandmother, Joan. She moved in with James and his mum when the first coronavirus lockdown made Joan isolated and confused. Now Joan, who has vascular dementia, and James are regularly enjoying artistic activities together and both benefit from them.
3
Real stories 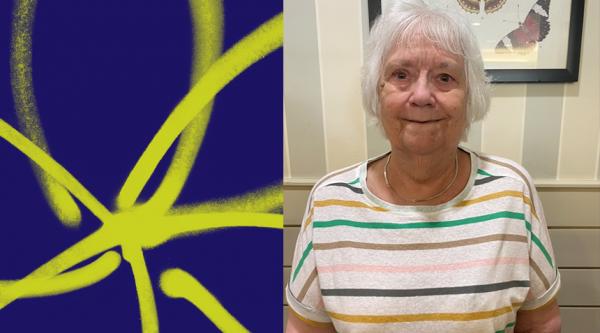 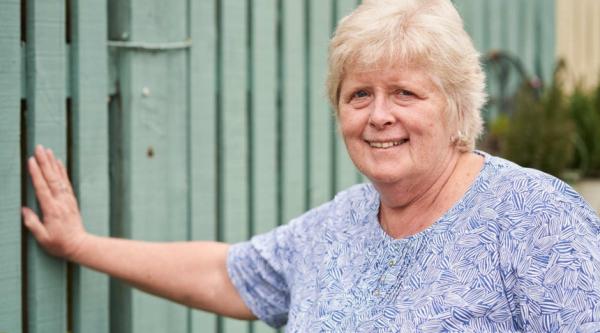 Research
The FDA has approved the dementia drug Aducanumab for clinical use for people living with Alzheimer's disease in the USA. Find out more about the drug, its path to approval, and what it means for people with dementia in the UK.
15
Real stories 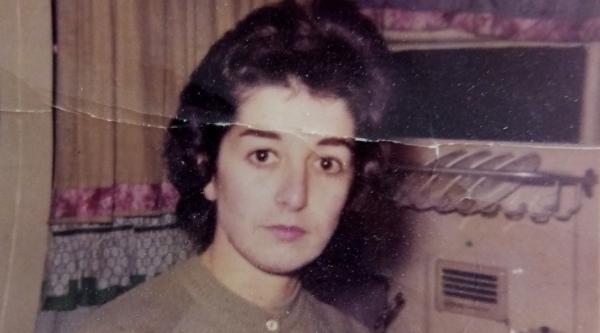 Real stories
Annamaria's mother, Liliana, who has dementia, is cherished by her family. When they made the difficult decision of moving Liliana to a care home, they were relieved to find somewhere that would show her the same love and affection of her own family.
0
Research