Dementia as a life-limiting illness

Dementia is a life-limiting illness, but it is very difficult to know how long someone with dementia will live for.

If a person also has another life-limiting illness (such as cancer), it is often easier to know how quickly their condition will get worse. A person may die from another condition at any stage of having dementia. Someone in the later stages of dementia who does not have another life-limiting illness gets worse slowly over many months. They gradually:

A person in the later stages of dementia may have symptoms that suggest that they are close to death, but actually live with these symptoms for many months. This uncertainty makes it very difficult to plan and put things in place for the end of someone’s life.

For someone in the later stages of dementia, the most common immediate cause of their death is an infection such as pneumonia. At this point, the person is likely to be much frailer and have a weaker immune system, so is at greater risk of developing infections, which can last for a long time.

There are changes that are likely to happen when the person is within a few days or hours of dying (see ‘Recognising when someone is reaching the end of their life’ below). Some of these changes may be distressing, but health and social care professionals can reassure you that the person is not suffering.

Recognising when someone is reaching the end of their life

It is important to know when a person with dementia is nearing the end of their life because it can help in giving them the right care. However it can be difficult to know when this time is. This uncertainty can have a big impact on how the person’s family feel, and may also affect how they feel themselves. There are symptoms in the later stages of dementia that can suggest the person is reaching the final stage of their illness. These include:

As someone’s condition worsens and they get to within a few days or hours of dying, further changes are common. The person will often:

These changes are part of the dying process. Healthcare professionals can explain these changes so you understand what is happening. The person is often unaware of what is happening, and they should not be in pain or distress. Medication can be used to treat the person’s symptoms. If the person can’t swallow, there are other ways of providing this, such as medication patches on the skin, small injections or syringe drivers (devices that provide a continuous flow of medication under the person’s skin). Speak to a GP or another health professional about this.

3. Recognising when someone is reaching the end of their life

Compassion and connection: End of life support for people with dementia 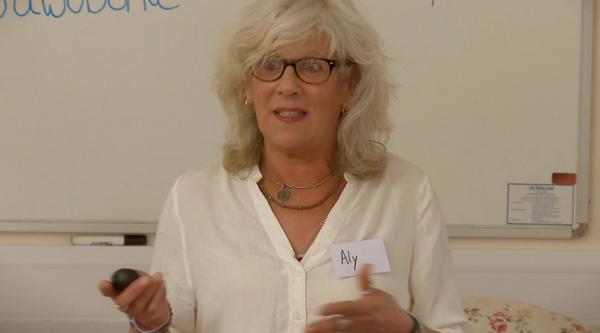 Real stories
End of life doulas support people with dementia to complete their lives in peace and contentment.
0
Information

By the later stage of dementia, the person will eventually need full-time care and support with daily living and personal care, such as eating, washing and dressing. Whatever kind of dementia a person has, their life expectancy is on average lower. 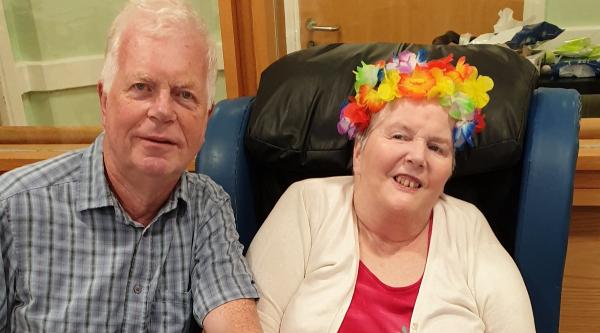 Real stories
John’s wife, Lesley, is living with dementia in a care home. Because of coronavirus, John has not been able to visit Lesley every day as he would usually do. John explains why he’s signed our urgent letter to the Secretary of State for Health and Social Care asking him to set out a clear timetable and process for re-introducing meaningful visits to care homes.
34
News

The charity responds to findings that DNARs were applied without consent or discussion with families.
News

Alzheimer's Society reflects on analysis stating that in 2019 there were fewer dementia-related deaths.
Research

Patient and public involvement in palliative care: Challenges and opportunities 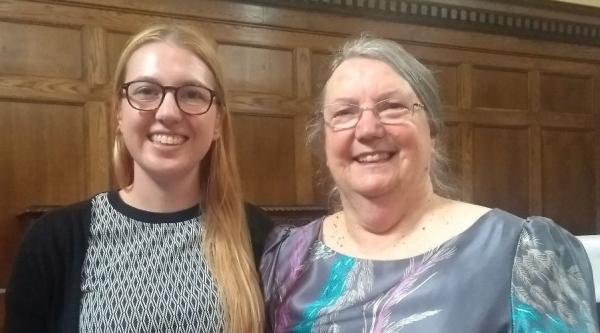