Early career researchers are the future of dementia research and at Alzheimer's Society we have prioritised nurturing this community to drive dementia research forward. We spoke with Dr Ryan West, a researcher who has been supported by the Society throughout his career.

At the heart of the dementia research community are its talented, dedicated researchers.

To make the progress in dementia that we so desperately need, we need to make sure that more researchers are supported to work in dementia, and that they can continue their careers and develop new skills.

It takes years of training and research for researchers to become established and set up their own research lab. Researchers start off with a PhD studentship and then move on to postdoctoral research projects and fellowships. Each project requires funding so that the researcher has the tools and equipment they need to carry out their research.

Research
We spoke to leading researchers, Professor Nick Fox and Dr Carole Sudre, to discuss grant-writing tips, staying motivated and what it is like to be an Alzheimer's Society funded researcher.
0

Dr Ryan West is a researcher we have supported since the beginning of his career in dementia research. He specialises in research that aims to understand frontotemporal dementia.

Recently, Ryan and colleagues have published early stage, but exciting research into a liver drug which may be able to protect brain cells from the damaging effects of frontotemporal dementia. 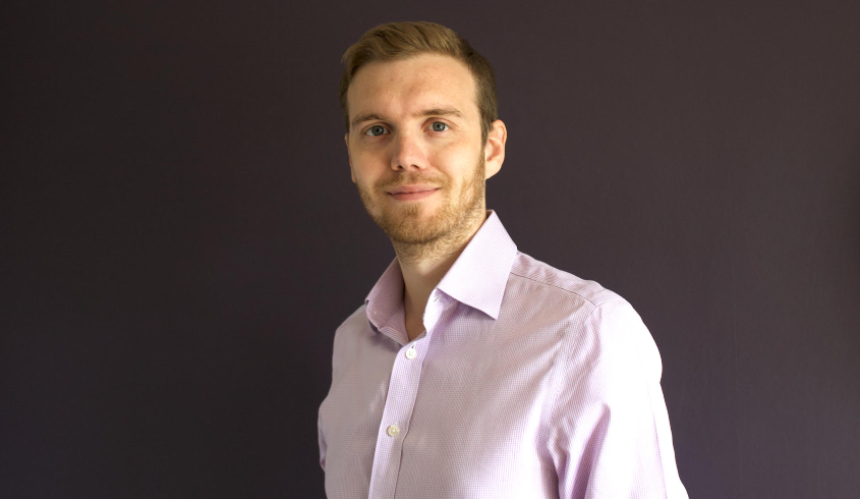 What inspired you to start a career in dementia research?

'I remember right back at the start when my PhD supervisor mentioned that my PhD would be Alzheimer’s Society funded and there would be interaction with the Research Network volunteers. That really appealed to me.

'Having that family connection and seeing how my grandmothers are living with dementia and how we are coping with it as a family really reinforced things for me. It let me step back and see why I’m doing what I’m doing as a dementia researcher.'

How has Alzheimer’s Society played a role in your research career so far?

'During my PhD in particular, being funded by the Society gave me opportunities that my peers and friends also working in research didn’t have at the time.

'Now students are given more opportunities and are encouraged to share their research outside of academia but at the time that wasn’t the norm. When I was a student I was asked to contribute to Living with dementia magazine (now known as Dementia together magazine) and supported a Christmas appeal in the Yorkshire Post.'

'You just don’t get to do those sorts of things as part of a non-charity funded PhD.'

'Again, for me that was really important; to have that connection between the niche, specialised research I was doing and the reality of the wider research you’re a part of.

'Another thing I liked was the fact that the Alzheimer’s Society Annual Conference has a range of people who are interested in dementia but aren’t scientists and researchers. For me as a researcher, it’s great because you get to talk to people during the conference and see what your research actually means to them.'

What has been the biggest highlight of your career?

'Being awarded my Alzheimer’s Society fellowship. It represented a real stepping stone between being a post-doctoral researcher and starting to set up my own, fully independent research lab.

'I don’t think without that opportunity I would have been offered my current position at the University of Sheffield to really establish my research group.'

'For me, it gave me the opportunity to have support from bigger research labs whilst also starting to become an independent researcher myself.

'Perhaps my job now is a bigger achievement in terms of my Academic career but I don’t think without my Society fellowship I would have had that chance.'

What’s your biggest motivator when your research feels at its most frustrating?

'There are really tough research days, where you wonder why you do it. But ultimately I really enjoy the science and enjoy the puzzle that is my research.'

'A big motivator is the hope that what I do is meaningful and is part of a bigger picture.'

'Especially now that I am working in such a large Institute at Sheffield.

'There are so many people all working on dementia and other neurodegenerative diseases you really feel like you’re a part of that bigger picture.

'I’m committed to my research because I enjoy it and because hopefully my research is making a difference.'

Learn more about our work and dementia research, like Ryan's, can continue bringing us closer to a cure and better care.

For researchers
Back to top