Information
Donald Trump, Joe Biden and dementia: Why not to diagnose from a distance
Blog

In the run-up to the US election in 2020, some sources speculated that Donald Trump and Joe Biden may be living with dementia. Here's why you should never judge somebody's mental health from afar. 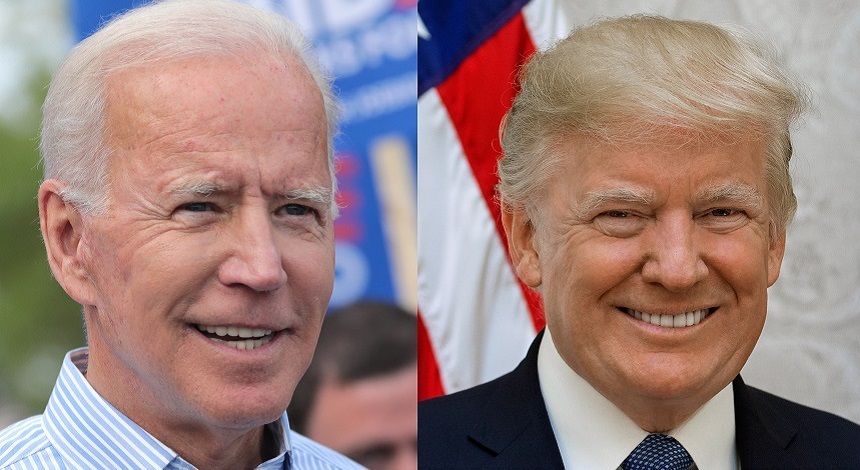 When dementia or Alzheimer's disease makes it onto newspaper front pages, it’s a good idea to approach with caution.

If you’re Donald Trump, these stories might comfortably be filed under ‘fake news’. But regardless of how you feel about a public figure, mixing the medical with the political is a bad idea. In fact, nobody should have their mental health diagnosed from a distance. Here’s why.

How to spot 'Fake News' in dementia research 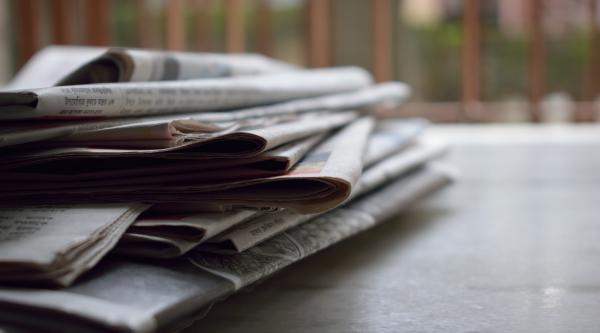 Research
The phrase ‘Fake News’ has been everywhere in 2017, but untruths about dementia and dementia research are nothing new. Here's how to spot them in the wild.
7

4 reasons NOT to diagnose dementia from afar

1. The diagnosis will probably be wrong

Human behaviours can have many possible causes. This is why we recommend seeking a thorough and professional assessment if you’re worried about your memory.

If somebody is showing signs of confusion, for instance, there are lots of reasons why this could be. Infections, changes in medication, disturbed sleep, depression or stress are a few possible factors.

There are several different types of dementia too, all of which are impossible to diagnose reliably without a person’s consent or cooperation. A professional diagnosis will include a personal ‘history’, as well as physical exams, cognitive tests and a scan of the brain if needed.

Someone who knows the person well can often attend and provide helpful information, as well as support them through the process. In other words, you need both medical expertise and a person’s direct cooperation.

Donald Trump and Joe Biden are not the first politicians to be challenged about dementia or their mental health.

In 1964, presidential candidate Barry Goldwater was the subject of a magazine article headlined ‘1,189 Psychiatrists say Goldwater is Psychologically Unfit to be President!’ The article hinged on an informal poll of US psychiatrists, none of whom had met the candidate.

Goldwater lost the election, but his campaign successfully sued the magazine for defamation. This landmark case is the reason for the American Psychiatric Association’s Goldwater Rule, which warns psychiatrists in the US against diagnosis from a distance.

‘On occasion psychiatrists are asked for an opinion about an individual who is in the light of public attention or who has disclosed information about himself/herself through public media.

In such circumstances, a psychiatrist may share with the public his or her expertise about psychiatric issues in general. However, it is unethical for a psychiatrist to offer a professional opinion unless he or she has conducted an examination and has been granted proper authorization for such a statement.’

3. It stigmatises people living with dementia

It's one thing to dislike the things a politician says or does, but to attribute Donald Trump’s behaviours to dementia is both hurtful and unhelpful.

This language reinforces the myth that people with dementia are 'crazy' or incapable of making sound decisions.

It also supports the idea that people living with dementia are unfit for employment, which may not be the case.

We want a society in which people with dementia feel understood, valued and able to contribute to their community. But to get there we need to stop making assumptions and recognise the many people living well with dementia.

Is it getting older, or dementia?

People often start to forget things more as they get older. Most often this is a normal sign of ageing. But for someone with dementia, changes will be different, more serious and will affect their life more.

As with any sensitive medical condition, the language we use around dementia is important. There's a long history of mislabeling when it comes to mental health conditions, and casual diagnoses make matters worse.

Words like 'bipolar' and 'OCD', for instance, are often used outside of a medical context. This creates confusion that impacts people with a formal diagnosis.

This is why we must be extra careful when applying the term dementia. People with the condition need a professional diagnosis so they can access the support they need. A weakened understanding of dementia could put people off seeking medical help.

If someone does have a diagnosis of dementia, we need to still see the person. We should never use their dementia as a label that comes to define them.

This post was first published in April 2018. It was most recently updated in July 2021.

Are you worried about memory problems?

If you're concerned about memory problems - for yourself, or somebody else - find out how to get support.