Having kept calendars which became a living diary when caring for my late mother, I first became involved in research in 2015 when I found out about Join Dementia Research.

At the time I was already a Dementia Friends Champion, and 18 months later I met Andrew a Research Network volunteer who introduced me to the Network.

I often wonder how my journey through dementia will continue as many doors keep opening.

I also wonder how I have got to know so many people with the passion to make a difference – and how fortunate I am to be involved.

Being a great believer in partnership – I often think where will our paths cross next?

The Prime Minister’s Challenge on Dementia: What is happening and what comes next 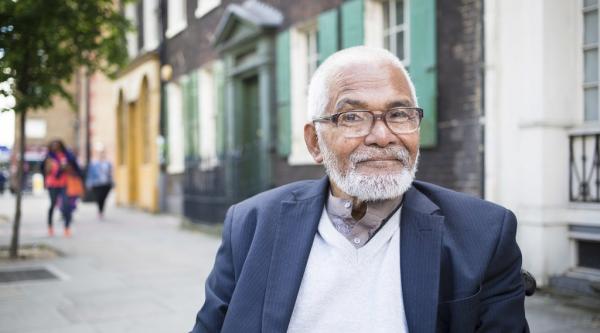 Support us
This year will see a review of the Prime Minister’s Challenge on Dementia. We take a look at what has happened so far and what comes next.
24

Recently I was fortunate enough to have a place from Join Dementia Research at an event arranged by GovConnect at the Royal Society of Medicine in London.

The aim of the event was to build on The Prime Minister’s Challenge on Dementia 2020, which launched in February 2015.

There was a recap of the progress made so far and what has been learnt from stakeholders and organisations such as Alzheimer’s Society, Department of Health, NHS England and Public Health England amongst others.

As I approached the venue, the first person I had the pleasure of meeting was Dr Jennifer Bute, the first plenary speaker. The second person was Jeremy Hughes, CEO of Alzheimer’s Society who gave the keynote address.

The day comprised of presentations from a wide range of speakers and discussed a huge range of topics from ageing well to care homes, the state of care to dementia risk reduction, living independently at home to creating the research environment.

Our afternoon included diagnosis and management of dementia in primary care to improving dementia care through developing workforce.

It was great to hear about the actions and progress made so far, alongside the foundations that have been laid. We heard about ongoing emerging and planned research alongside best practice in both clinical and social care.

There also were a couple of intriguing presentations that focused on technology including ‘The Invisible 24/7 Nurse’ for residents and caregivers that used a smart floor to record movements.

A second presentation on ‘Turning Older People with Dementia into Dedicated Athletes’ used familiar memories to simulate recognisable scenes whilst you cycle on a stationary bicycle. 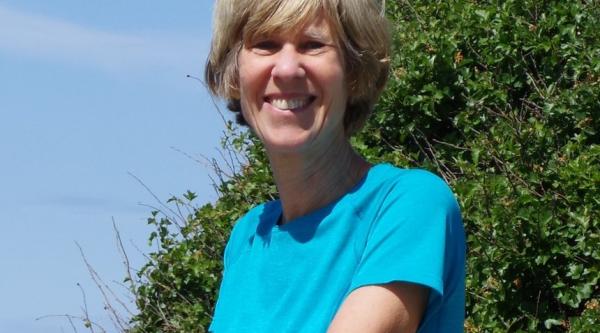 There were a number of networking opportunities during the day and it was a great opportunity to see the initiatives and also range of organisations that were there.

It was also really good to meet up with some of the Alzheimer’s Society South East Team who were manning a stand. They were located next to the Join Dementia Research stand.

I also took the opportunity to visit the adjacent Royal College of Nursing and their Library – somewhere that I will return to again – where we were made most welcome.

I am on an amazing journey being part of the Research Network – able to share lived experience alongside many others.

We have the opportunity to share progress – at talks, events or fundraising too.

When I started my dementia journey in 1995 to 2009 – I never thought 10 years on I would be able to be part of such an amazing organisation who involve so many in uniting against dementia.

Research isn't just for researchers. Your experience of dementia is invaluable to supporting dementia research.

Get the latest news from Alzheimer's Society's Research Network

Get the latest news from Alzheimer's Society's Research Network

Taking part in research
Back to top

Thanks Peter - hopefully have given insight to a powerfull event.

Alan I also spent years looking after mum who recently passed away from dementia. I am a new Research Network volunteer and would love to think that I can follow your journey

Hello Janice - this is such a special group and being able to be involved am sure will prove like it has for me and others very fulfilling. Best Wishes