More than three-quarters of adults in England would support the introduction of free personal care for older people, a survey suggests.

Some 78% support the proposal, by Independent Age, and 74% say they would help fund it, according to research carried out for the charity.

It estimates that more than 330,000 older people have had to sell their homes to pay for care costs, including help with washing, getting dressed and going to the toilet, since 2000.

'These findings show that the British public want to see urgent action to reform our ailing social care system.

No-one should have to sell their home to pay for care, but the overwhelming cost of dementia care – which can be at least 15% more expensive than standard social care – means it’s something that happens far too often.

'The Prime Minister needs to make sure the cost of care is spread across society. It’s completely unfair that the most vulnerable are currently forced to pick up the bill. That’s why we’re calling for the Government to commit to universal care which is free at the point of use. This could help eliminate the risk of people having to sell their home and will deliver dignity and security for each of the 850,000 people living with dementia in the UK.' 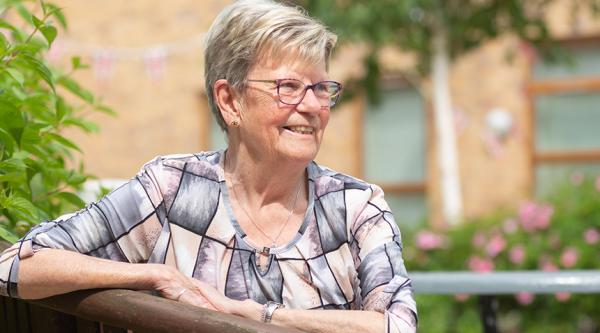 Health and care services in Northamptonshire are working in new partnerships so that people affected by dementia can get the right help at the right time. 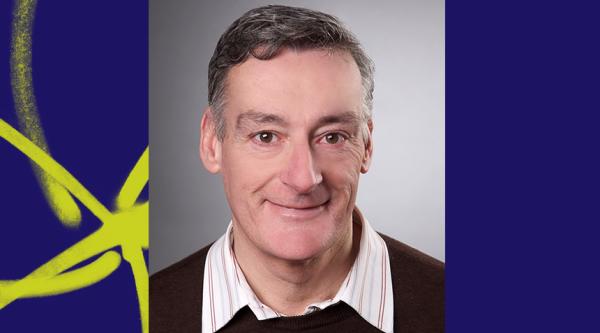 Alzheimer's Society backs a Health and Care Bill amendment calling for means-tested payments for those with fewer assets to count towards £86,000 cap.
Read more