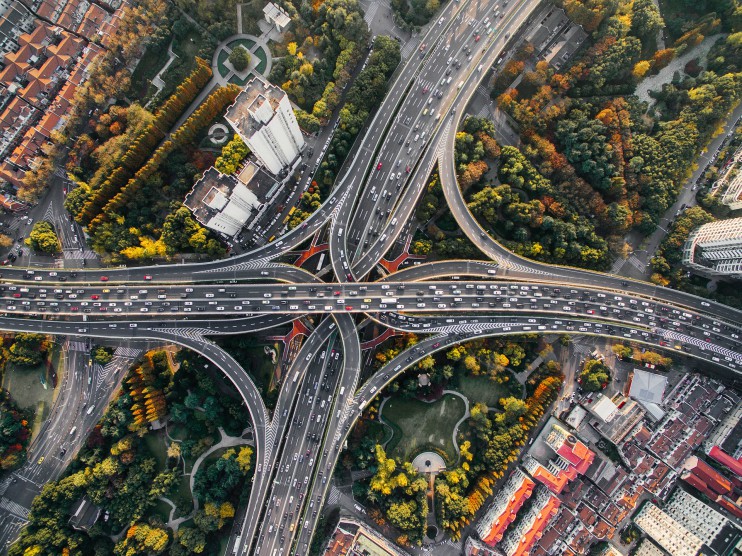 Living close to a major road is linked to a slight increase in dementia risk, according to a large Canadian study.

This study of approximately 6.6 million people living in Ontario, Canada raises important questions about how environmental factors could contribute to our risk of dementia.

The researchers used postcodes to measure how close people lived to a major road and analysed medical records to see if they developed dementia, Parkinson’s disease or multiple sclerosis. The part of the study investigating dementia involved 2.2 million people aged between 55 and 85 over a period of 10 years.

It is not clear from the study which element of living near a busy road was related to dementia risk. It could be air pollution, traffic noise or another factor.

‘Although this was a thorough study in a large number of people, the research hasn’t yet shown what causes this link, so we can’t be sure that reducing pollution or noise from traffic would decrease the risk of dementia.’

We need more research to build on these findings and expand our understanding of the complex factors that cause dementia. However, this study does not show that heavy traffic causes dementia and people should not be thinking about moving house based on the research.

Professor Martin Rossor, NIHR National Director for Dementia Research at University College London Hospitals, said, ‘While this study does not provide sufficient reason to drive individual choices if available, it is an important public health message on the dangers of air pollution and the contribution of the built environment in responding to the dementia challenge.’

The best evidence we currently have to reduce your risk is to avoid smoking, get regular exercise, eat a healthy, balanced diet and keep blood pressure in check.

Learn more about reducing your risk of dementia.

Risk Factors, Pollution
Back to top