Research from Improving the Experience of Dementia and Enhancing Active Life (IDEAL) programme at the University of Exeter is one of the first large scale studies to look at loneliness specifically in the carers of people living with dementia. 1,283 family carers of people with dementia living in the community were interviewed – nearly half (44%) reported moderate loneliness and around a fifth (18%) severe loneliness. Carers who reported loneliness tended to have smaller social networks, lower life satisfaction and more caregiving stress.

Additionally, this is also one of a very few studies to explore the effect of loneliness on people living with dementia. 1,547 people with mild to moderate dementia who are living in the community were interviewed: around a third (30%) reported moderate loneliness. People experiencing depression and living alone are more likely to report feeling lonely. Currently, there is up to an estimated 120,000 people living alone with dementia in the UK.

In total, around 850,000 UK people have been diagnosed with dementia and around 700,000 people are family carers. The current pandemic poses a significant risk for people living with dementia - around  95% of people with dementia are over 65, many with underlying health conditions, and they largely rely on social care for support, which was already in crisis. With increased social isolation a significant reason behind high rates of loneliness, Alzheimer’s Society is concerned that rates of loneliness will surge under the impact of coronavirus – as people affected by dementia deal with the suspension of all face-to-face services, reduction in care workers and the impact of isolation, which is also causing people’s condition to deteriorate as symptoms increase and abilities are lost through lack of use.

Demand is increasing for Alzheimer’s Society’s vital services and support, as people with dementia are unable to get access to essential care and supplies, suffering huge anxiety and distress by losing their much-needed routines and fearful of their condition worsening because of a lack of social contact. The charity is also hearing from family carers unable to visit in person, worrying that those they care for are experiencing abuse from others if they fail to remember social distancing rules, and struggling as they can no longer get any respite.

Around 80% of calls to Alzheimer’s Society’s Dementia Connect support line have been about coronavirus issues and in March alone, over 4,000 calls were made. People with dementia are telling us Dementia Advisers are a lifeline for them, offering expert advice and emotional support.  The charity, like others hard-hit by the current situation, has launched an Emergency Appeal to raise much-needed funds to increase telephone support to those who need it most. We’re also working hard to continue existing services remotely, such as Singing for the Brain.

Alzheimer’s Society co-ordinated a campaign group of leading charities and Care England to demand that the social care sector is put on an equal footing with the NHS, asking for Personal Protective Equipment (PPE) and testing for care homes, and for faster and more efficient methods of recording deaths in these settings, amid concerns that care home staff and residents with dementia are being abandoned. More than 400,000 people are living in care homes in the UK and 70% have dementia, yet Alzheimer’s Society has warned that social care has ‘yet again fallen to the bottom of the pile’. Recent statistics from ONS state show a 300% rise in care home deaths to 1,000 deaths 10 April, with DHSC/CQC estimating a doubling of this - a further 2,000 deaths - over the Easter weekend alone.

'The loneliness so many people affected by dementia were experiencing before the nation was put in lockdown is frightening and as a charity, we’re extremely concerned at the further impact coronavirus will have on these figures, with people feeling so much more cut off.

Having a dementia diagnosis, or caring for someone with the condition, should never mean people feel abandoned with nowhere to turn. Alzheimer's Society is determined to do our best through services like our Dementia Connect support line to make sure no-one affected by dementia is left alone, but our funding has been badly hit.

'We’re grateful for every penny we receive to help us support people with dementia, and those that care for them, through this difficult time.'

Professor Linda Clare, of the University of Exeter Medical School, who led the project, said:

'People with dementia and their family carers are disproportionately affected by social distancing, isolation and lockdown.

Our research tells us that many people living with dementia and carers felt isolated and lonely before COVID-19, and now these feelings will be amplified.

'It’s really essential that we develop new and robust ways of offering supporting people with dementia and carers during this crisis.'

Donations to Alzheimer’s Society’s Emergency Appeal can be made online through our website at alzheimers.org.uk/coronavirus-appeal.

Via the Dementia Connect support line on 0333 150 3456, Alzheimer’s Society Dementia Advisers provide information and practical measures on how to stay safe, active and social during this difficult time. Phone lines are open 7 days a week.

About the Society, Loneliness, Living alone 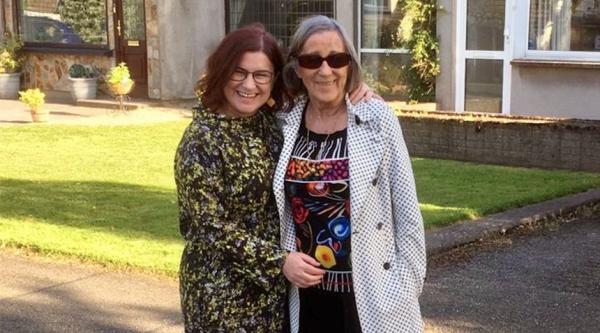 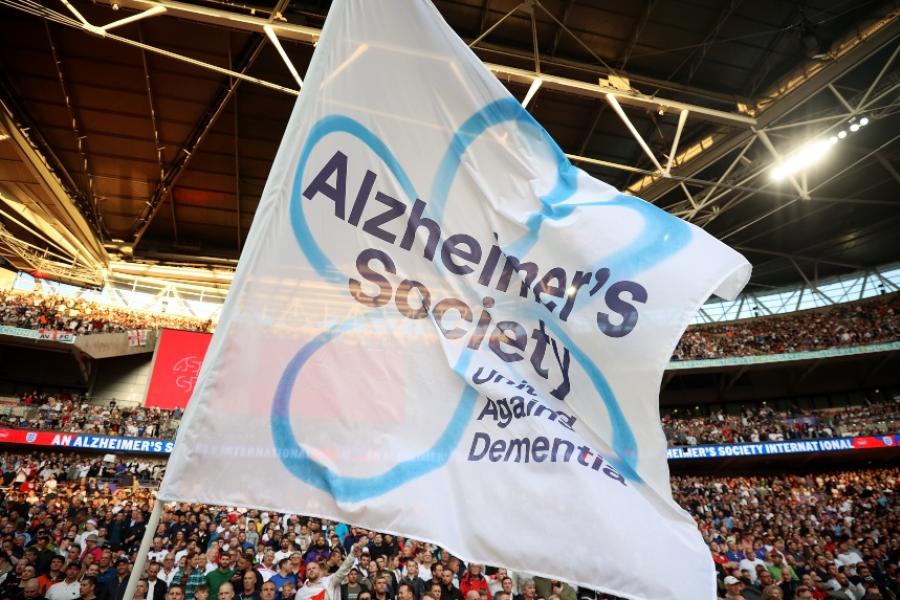 Updates to our research grants and processes 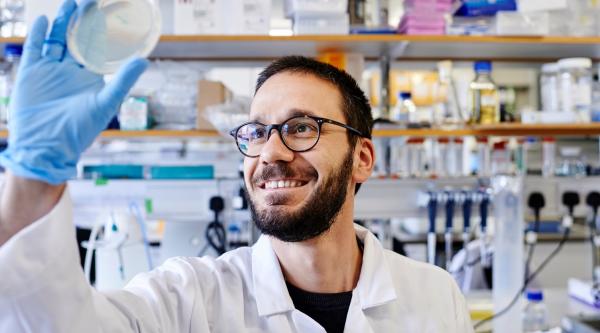 Research
Our inbox has been inundated with questions about our next grant round and when it will open. Hear from Katherine Rooke, our Research Grants Manager, about this season’s hot topic: our new funding schemes and the big changes we’ve made to our grant review process.
0
Information 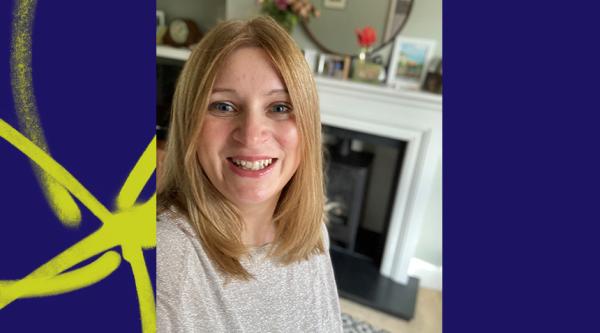 Real stories
Louisa Booth, Celebrity Manager, shares some of what goes on behind the scenes when working with our most high-profile supporters.
0
Real stories 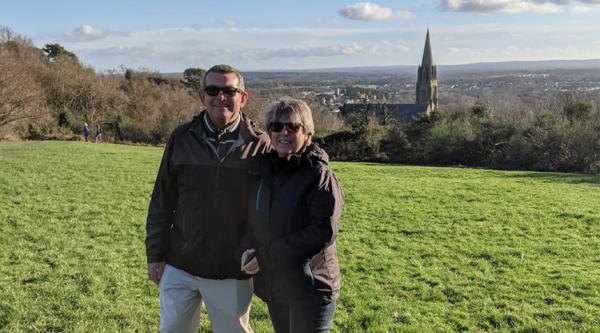 Real stories
Meet Caroline Fawcett, who is on Alzheimer’s Society’s Board of Trustees.
0