New research presented today (Tuesday 16th July) at the Alzheimer’s Association International Conference (AAIC) 2019 in Los Angeles identified a number of differences in the progression and risk of Alzheimer’s disease between women and men.

Findings from researchers at the Vanderbilt University Medical Centre found sex-specific differences in the spread of abnormal tau protein, a toxic substance associated with cognitive decline in Alzheimer’s.

'The facts speak for themselves - women living with dementia outnumber men two to one across the world.

'This study adds more flesh to the bones of our understanding, suggesting that the toxic protein tau spreads more rapidly through the brains of women with Alzheimer’s.

'In turn, this could potentially cause the death of more brain cells at a faster rate than in men.

'Women’s brain health is an under-studied topic, and, historically, the lion’s share of dementia research has focused on men.

'Our researchers are hard at work to rectify this imbalance, with new information and greater focus on this area potentially leading to the development of sex-specific drugs and risk-reduction strategies.'

5 women making an impact for people living with dementia 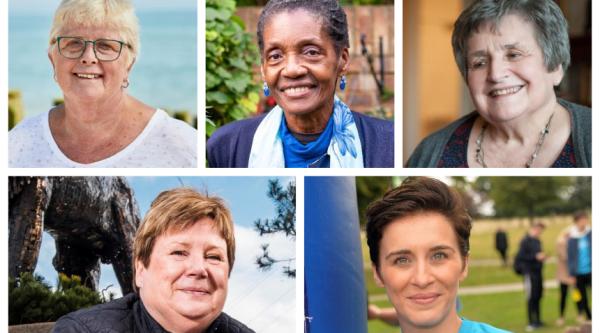 Real stories
This International Women’s Day we’re celebrating women helping to #BreakTheBias around dementia. Women working towards a world free of stereotypes and discrimination for everyone with dementia.  A world that's diverse, equitable, and inclusive.
4
Research 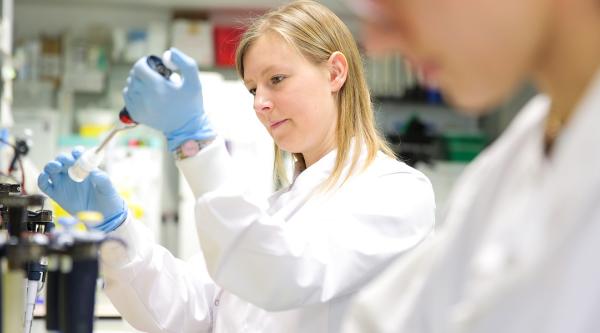 Research
The number of women working in the fields of science, technology, engineering and mathematics (STEM) is beginning to increase and the same is true in the field of dementia research. However, there’s still a long way to go before they are equally represented.
0
News

It’s exciting to see how this unpicks the differences in risk of dementia for men and women and could contribute to our understanding of how our genes provide resilience to Alzheimer’s disease.
Read more
News

New findings from Age UK show that hundreds of thousands of people, predominantly women, are taking on the majority of social care in the UK.
Read more
News

A "perfect storm" of stagnating wages and benefits cuts has led to the gap in life expectancy between the richest and poorest in the England widening, according to new research.
Read more
Research 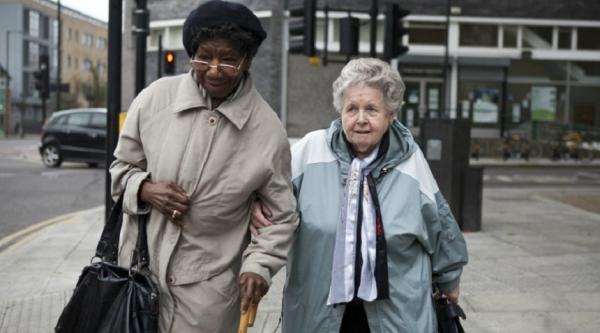 Research
More women are affected by dementia than men. Worldwide, women with dementia outnumber men 2 to 1. Here we discuss the biology behind dementia risk.
34