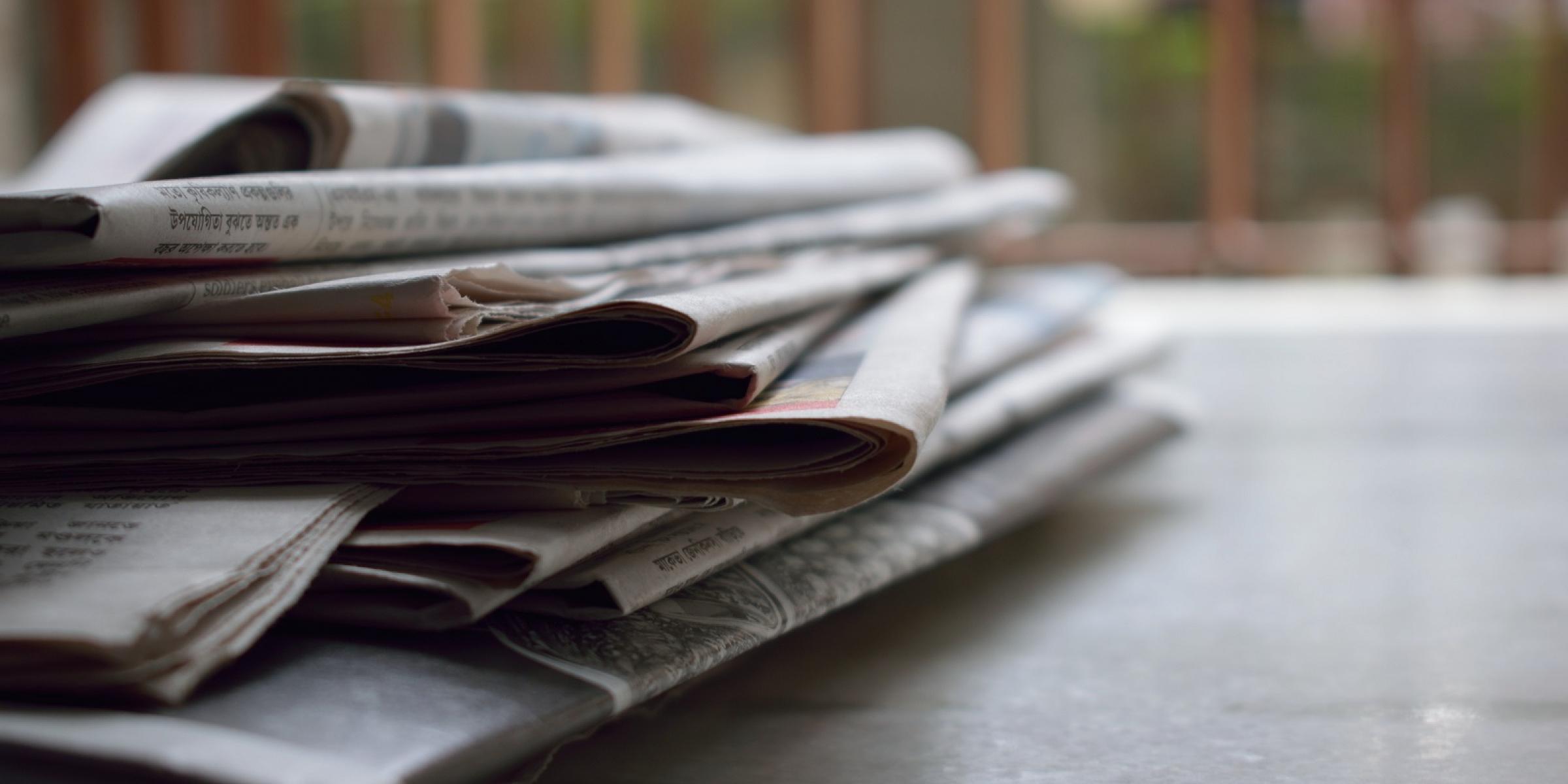 Research
How to spot 'Fake News' in dementia research
Blog

The phrase ‘Fake News’ has been everywhere in 2017, but untruths about dementia and dementia research are nothing new. Here's how to spot them in the wild.

It seems that every day we see a headline, story or social media post claiming that something ‘cures’ or ‘causes’ dementia. But which stories can we trust?

Below is our handy guide to help you to look out for fake or exaggerated stories about dementia research.

1. Look at how the research was conducted

Many headlines claim that a new drug or treatment could ‘cure’ dementia, but if you dig deeper into the research it's probably not so simple.

Research, particularly in drug development, is a step-by-step process. The researchers start small, typically using cells in a dish or even proteins in a tube. Once they have established the basics of how the potential drug works on cells or proteins, researchers need to understand how it works in animals to see the effects across the whole body. They will only test their drug in people after they observe all these processes and are sure that the drug is safe.

Many findings that are reported as ‘cures’ have actually only been conducted in the lab and haven’t been tested in people. Although these lab-based findings are a vital first step, it's too soon to tell at this stage whether the discovery is a ‘cure’ for the human disease. The same goes for anything that reportedly ‘causes’ dementia.

Even if it has effects in the early stages, for example producing changes in cells that mimic changes seen in dementia, it doesn’t mean it will have exactly the same effect in people as other factors may be at play. 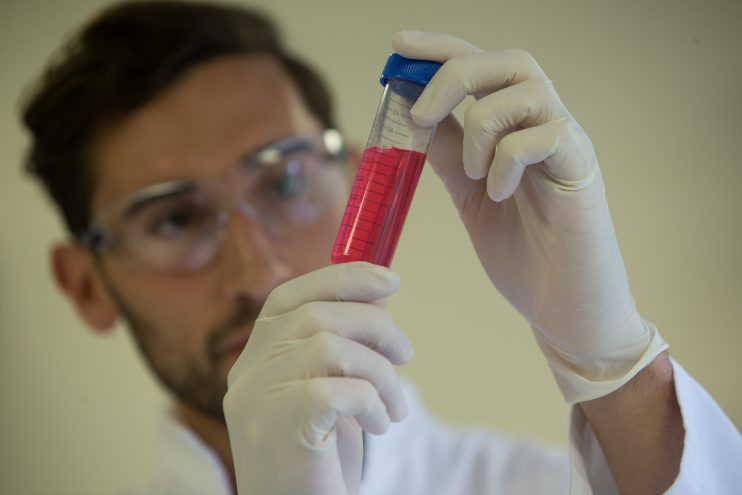 2. How many people were involved in the study?

Sometimes the new drug or therapy in the news has been tested in people as part of a clinical trial. But clinical trials are also subject to a step-by-step process. Here's what that process looks like:

It is only when we get the results of the large phase 3 trials that we can be sure the drug is effective. But news stories and reports often discuss the results of earlier-phase trials, particularly if they are exciting. These results can sometimes be presented as being more significant than they are. Sadly in the case of dementia, many drugs that have looked promising at phase 2 have failed at the phase 3 stage.

So when you see a story about a ‘drug breakthrough’, have a look at how many people (if any) were involved in the study. If it’s only in the dozens or even the low hundreds, it is probably too soon to tell for sure that the drug is effective.

3. Who is reporting the results?

In some rare cases, people who conduct or report on research have their own agenda and will only talk about data that fits their worldview. Sometimes they will even manipulate or exaggerate research findings.

When you read news about dementia research then, look at where it has come from and who is talking about it. For example, if something claims that a branded food can ‘cure’ dementia, read the article or try to find out who sponsored the research. There’s a good chance it will be the company that owns that brand! This doesn’t necessarily mean that the findings are false, but it's worth being cautious when interpreting any claims. 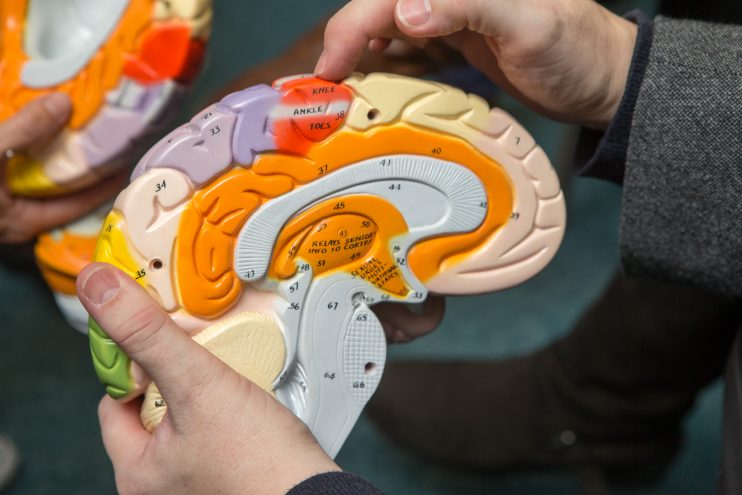 4. If it looks too good to be true, it probably is

Dementia is complex and the term covers several different conditions, such as Alzheimer’s disease, dementia with Lewy bodies and vascular dementia. It affects the most complex structure in the known world, the human brain. We know that the causes are a mixture of age, genetics, lifestyle and environment but we don’t yet fully understand the exact contribution of each of these factors.

This means that it's unlikely that there will be a single ‘magic bullet’ cure for dementia, in the same way that there isn’t a single cure for all types of cancer. Certain people with dementia might respond well to a particular drug, but that doesn’t mean everyone with dementia, or even that type of dementia, will benefit.

If you come across claims that something very simple could ‘cure’ dementia, it's best to come armed with a healthy dose of scepticism. Similarly when thinking about factors that ‘cause’ dementia, given what we know about the complexity of the condition, it's best to ask yourself if it could really be so simple.

5. Check with the experts

Alzheimer’s Society is here to help you to understand dementia research. Our research team are specialists in spotting potential ‘Fake News’ stories and we will comment on articles that appear in the news. Look out for our comments, and those from other experts such as registered charities and researchers and clinicians at verified universities or institutions. The Science Media Centre website is also a great place to find a lot of these expert opinions.

These comments will help you to put the research in context and explain any advantages or limitations. And next time you're unsure about something you've read, why not follow this guide to help you sort the fact from the fake?

So,, does these work for GOP politicians that seem to forget everything when asked a question? I've never heard so many "I can't recall" , or "I don't remember" when asked questions concerning that traitor tRump!

Recently a member of the W.I. wrote an article in our Village News that if you live an active life this will prevent Dementia, when I challenged her remarks she was very rude to me. My Wife suffers from Dementia, Alzheimer's, and led a very active life for many, many years, being on several organisations as Secretary and Committee . My Mother who also suffered and died of Alzheimer's led a very active life, especially the British Legion and Church. How hurtful these unresearch comments can be to those that look after their loved ones.

I understood that Alzheimer's Disease was a specific form of Dementia and that there were other forms too, like Vascular Dementia. What is true?

Yes, that's exactly correct. Dementia is the broad term, but there are several different types of dementia that sit within that.

We have some information about 'What is dementia' and the various different types on our website:
https://www.alzheimers.org.uk/info/20007/types_of_dementia

Hopefully that's useful, but let us know if you have any further questions.

Ignore any reports that use the terms "Alzheimer's" and "Dementia" interchangeably.

Daily Express seem to have a new cure every week.......