Representatives from the Premier League, England and Wales Cricket Board and Premiership Rugby join forces for first time to tackle dementia

Alzheimer’s Society announces leading sports figures who have joined the Board of the charity’s Sport United Against Dementia, a ground-breaking campaign uniting the collective power and reach of sport to make a transformative difference to people affected by dementia in the sporting community and beyond

Notable individuals across football, cricket, rugby, and broadcasting have joined forces for the first time to help generate significant funds and awareness of dementia across community, support, and research.

The Board is chaired by Alzheimer’s Society Ambassador Richard Thompson, non-executive Chairman of Surrey Cricket Club and Chairman of M&C Saatchi UK Group, which includes the agency M&C Saatchi Merlin. The campaign has already garnered support from its clients, which include Harry Redknapp, Freddie Flintoff, and Jermaine Jenas, as well as the likes of Sir Geoff Hurst and Robbie Savage.

From the world of football, board members include:

Martyn Phillips, former Chief Executive of the Welsh Rugby Union, will ensure rugby is represented, along with Mark Brittain, Chief Commercial Officer of Premiership Rugby, and high-profile names from cricket include:

Alzheimer’s Society, the leading dementia charity, has also brought rival broadcasters together on the Sport United Against Dementia board for the first time:

'We are pleased to be joining other sports organisations and broadcasters to work together to build awareness of dementia in our communities.'

Sport plays a vital role in the lives of so many and it can help people remain connected through the clubs they know and love.

'Through our partnership with Sport United Against Dementia, we will build on the existing work carried out by Premier League clubs to increase support for fans and communities and help break down stigma to ensure millions more people access dementia support.'

'We want this campaign to be a gamechanger, and together, we hope to leave a legacy by harnessing the unparalleled reach of sport to make a transformative difference to the lives of people affected by dementia today, and for generations to come.'

The Board will meet regularly to help break down stigma and create a truly dementia inclusive industry by working in partnership with clubs. The campaign will help Alzheimer’s Society equip clubs with the tools and knowledge to further raise awareness of dementia and the support available and enable people affected by the condition to remain part of the game and continue enjoying and supporting the clubs they love.

The campaign will ensure players, managers, ex-players, and fans know about, and have access to, dedicated dementia support, by funding key elements of Alzheimer’s Society’s revolutionary Dementia Connect service. Money raised will fund crucial roles and support the development of vital dementia resources and guidance. Alzheimer’s Society’s services have been used over 3.7 million times since March 2020.

Sport United Against Dementia will also add to existing research to help further knowledge and better identify and prevent dementia at its earliest stages among the general population, bringing hope to future generations.

'It’s really important to do what we can to help everyone in the sporting community affected by dementia now, which is why we set up Sport United Against Dementia. Our hearts go out to those hit by this devastating condition, from fans to the families of sporting greats affected by dementia.

'We are delighted to welcome our Board of industry figureheads to this pioneering campaign, coming together in a way that’s never been seen before to really help move the dial on dementia and drive forward our vital work to make the biggest difference.

'We are hugely excited at what lies in store and want to thank each one of our Board members for their dedication and commitment to what is such an important cause.'

To find out more and donate to Alzheimer’s Society’s Sport United Against Dementia, visit alzheimers.org.uk/SUAD.

About the Society, Exercise and Physical activities

Susan Allen, Sube Banerjee and Judi Rhys are to join Alzheimer’s Society’s Board of Trustees
Research

Research project: The DEMFIT-Toolkit: characteristics and core components needed to implement an exercise class for people with dementia in the community 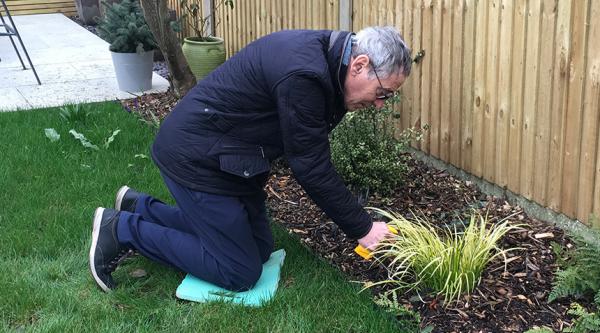 Information
People affected by dementia try out gardening tools that are designed to be easier to handle.
0
Information 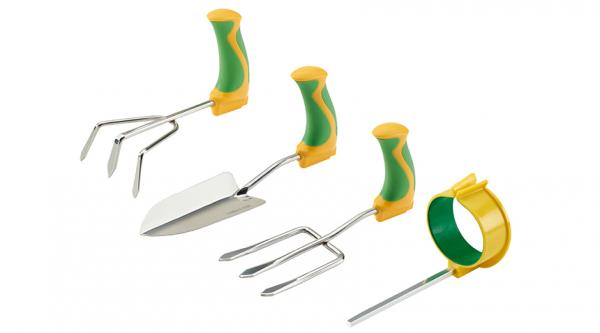 Information
Enter for a chance to win a set of gardening tools that are designed to be easier for anyone to use.
0
News