Names from the UK’s comedy scene join forces on Thursday 11 March at 7pm for Alzheimer’s Society’s online comedy night - Joke’s on You, Dementia! hosted by actor and comedian, Hugh Dennis, to raise vital funds for people living with dementia.

On Thursday 11 March at 7pm, the best of British comedy are coming together to support Alzheimer’s Society’s Joke’s on You, Dementia! comedy event.

Tickets to the online event are free, but the charity asks people to consider making a donation to help support the 850,000 people living with the condition at time when demand for their services has skyrocketed.

Accounting for over a quarter of all Covid-19 deaths in the UK, people with dementia have been worst hit by the virus and tragically, there’s been an additional rise in unexplained dementia deaths beyond those who’ve died from Covid. Alzheimer’s Society’s services have been used nearly three million times since the first lockdown began, showing we are needed now more than ever.

Having dementia, or caring for someone with dementia is often tough, but the coronavirus pandemic has hugely added to the everyday challenges people may face. Alzheimer’s Society’s Dementia Connect support line hears daily that people with dementia have lost essential skills, like the ability to communicate due to the impact of isolation and loss of their usual routines, and without being able to see friends and family so often or at all, many are deteriorating much faster, losing their connection to the world around them.

Alzheimer’s Society is the UK’s leading dementia charity, working tirelessly to challenge perceptions, fund research, and improve and provide care and support. This comedy event will raise vital funds to make sure that people with dementia in the UK today know that they aren’t alone.

'Every day our pharmacy teams, nurses, and drivers help thousands of people around the UK who live with dementia, have a relative with the condition or are caring for someone with it. That’s why we are so incredibly proud to be a long-standing corporate partner to Alzheimer’s Society, and to be the headline sponsor for their Joke’s on You, Dementia! comedy gala event.

'The cause of researching treatments for dementia, and advocating for those who live with the condition, resonates so powerfully with our colleagues. Together, we believe we can create a dementia-friendly society, and this comedy event is the perfect way to support the aims of Alzheimer’s Society; and after the year we’ve all had, we could all do with a little more laughter.'

'I’m really excited to be hosting Alzheimer’s Society’s online comedy night and hope it will be something for everyone to look forward to. We hope the night will bring a lot of laughter, and most importantly, a lot of donations to help Alzheimer’s Society continue their hugely important work. Given the impact of the pandemic, they need support now more than ever.'

'After a completely horrendous 2020, particularly for people with dementia, I think we’re all in desperate need of a little light entertainment. I really look forward to welcoming everyone on the night to come together and enjoy some comedy (all from the comfort of their own sofa!) to support people affected by dementia. In return, I promise a really good laugh and hopefully the best online meeting you will attend all year. See you there!'

'We are delighted to have the best of British comedy taking part in our virtual comedy night and we can’t thank them enough for their support.

'Like all charities, our income has taken a huge blow due to the pandemic, while demand for our services has sky-rocketed – without the generosity of our supporters we simply cannot keep up. We hope many of you join us on Thursday 11 March and donate anything you can, because every penny can really make a huge difference to help a huge number of people and their families.'

'Dementia snatched her away' - Aimee's fundraising story about her gran, Helen 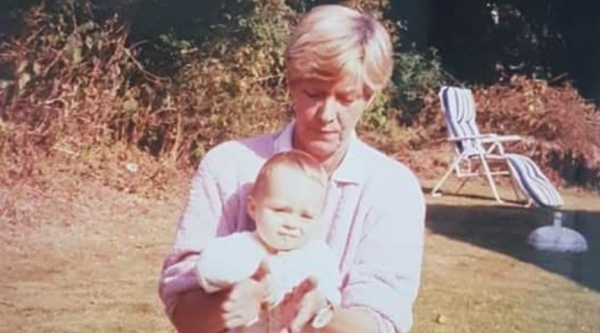 Real stories
Aimee treasures the remarkable relationship shared with her late grandmother, Helen, who had dementia. Now, Aimee is desperate to make a difference by helping to fundraise for other people affected by dementia.
1
Research 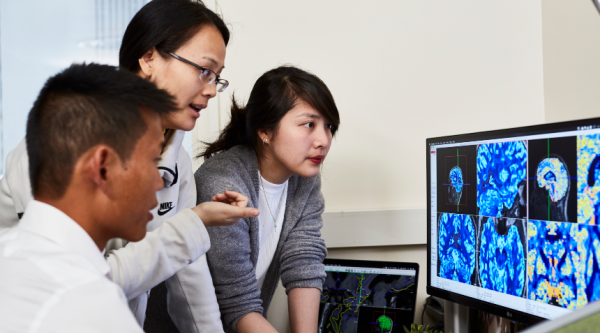 Research
After a year of uncertainty, your support means we are funding eight early career researchers – the bright research leaders of the future – to carry out crucial research to defeat dementia.
0
Real stories

Fighting back: Fundraising for Alzheimer’s Society through the pandemic

Real stories
When COVID-19 threatened how much we’d have to spend on providing vital support, we knew we had to fight back.
0
Real stories

Cake and community: Bringing people together for Cupcake Day 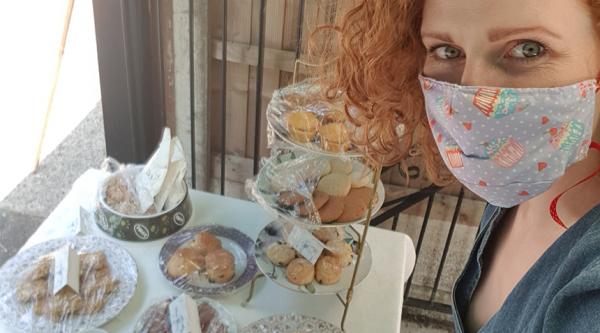 ‘Keep going!’: The joys of volunteering 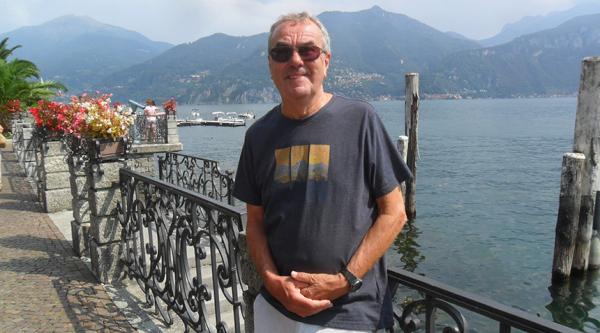 Real stories
There are so many ways to volunteer – Ian Sutcliffe in Bedfordshire shares his volunteering journey with us and, most recently, with COVID vaccinations.
0
Real stories 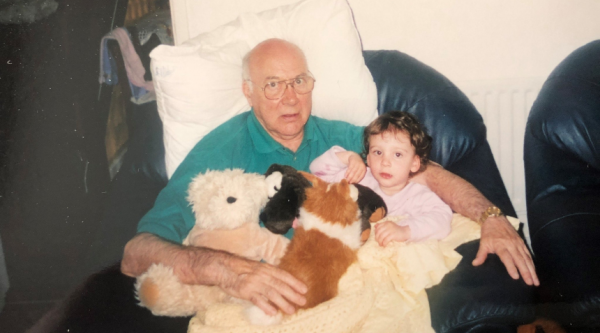 Real stories
Olivia describes her grandfather, Robert, as a remarkable man. Following his Alzheimer's disease diagnosis, Robert moved into a care home, where he lived until his passing during the pandemic. Olivia is determined to continue to fundraise for Alzheimer's Society in his memory.
1
Real stories