Lockdown’s side effect: mental health deterioration of people affected by dementia, with third ‘giving up’

Charity’s support used over half a million times during lockdown, people with dementia worst hit in terms of deaths and thousands struggling with mental health decline.

A survey from Alzheimer’s Society of around 2,000 people affected by dementia, the largest of its kind, reveals the devastating impact coronavirus has had on their mental health, with a third living with dementia (32%) reporting apathy or a sense of ‘giving up’.

People with dementia have been worst hit in terms of deaths and the abrupt suspension of normality bringing social isolation and a loss of routine, with the knock-down effect on mental health, has likely resulted in the massive increase of ‘unexplained’ non-virus-related deaths. Evidence is clear between loneliness or depression and premature death.

Nearly half of respondents (45%) said that lockdown has had a ‘negative impact’ on their mental health. Around half of unpaid carers (46%) also reported that loved ones with the condition have experienced stress, anxiety or depression.

Over a third of people living with dementia who answered the survey (36%) now don’t feel confident in going out and getting closer to normality, with the relaxation of some lockdown rules and one in ten (11%) say that they have lost friends since lockdown begun.

Call data from Alzheimer’s Society’s Dementia Connect support line bolsters the disturbing results, with the impact of coronavirus on mental health being the most prevalent issue - around two-fifths of callers concerned about coronavirus last month.

Many people affected by dementia have seen their social interactions badly hit:

People with dementia living alone have seen their mental health take even more of a hit:

The neglect of the social care sector during coronavirus has significantly impacted people with dementia who are the main recipients of social care, with 70% of people in care homes, and 60% of those reliant on homecare having dementia.

Over a quarter of those who have died with coronavirus had dementia, making it the most common pre-existing condition for deaths. Aside from coronavirus, ‘unexplained excess’ deaths from dementia were 83% higher in England in April, and 54% higher in Wales, with nearly 10,000 deaths in total.

The survey adds to an existing bank of evidence revealing the grave reality for those living with dementia. A recent survey from Alzheimer’s Society of 880 people affected by dementia revealed around half of survey respondents (46%) are struggling to cope in the current crisis and over three quarters (78%) feel more lonely or isolated than before the pandemic.

'As lockdown begins to lift and the true extent of its knock-on effect to the health and wellbeing of people with dementia becomes evident, it’s never been more important to ensure no-one faces this crisis alone.

Our Dementia Connect support line has been a lifeline to thousands - we’ve heard from people up and down the UK who are scared, lonely and struggling to cope.

'Thousands of people with dementia, worst hit by the virus, have tragically died.

'Additionally, the dreadful deterioration of their mental health risks scarring thousands more in the long-term. They need us now more than ever.'

'My mental health and state of mind has taken a hit because of coronavirus and I know I’m not alone.

I have been much more depressed and anxious, which is why I reached out to Alzheimer’s Society.

'You can never underestimate the power of social contact and being around loved ones, particularly for people living with dementia. I hit a down point. It's like a bereavement because it happened so quickly, and I felt like there were no alternatives. You’re left without a routine and stuck in limbo. I can’t help but feel hopeless and helpless as I look to the future.'

Donations to Alzheimer’s Society’s Emergency Appeal can be made at alzheimers.org.uk/coronavirus-appeal. 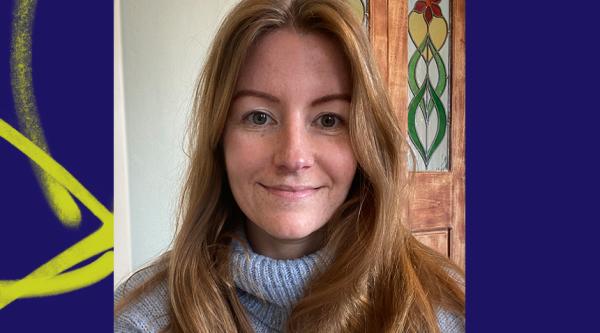 Moving home helped me to live well with dementia 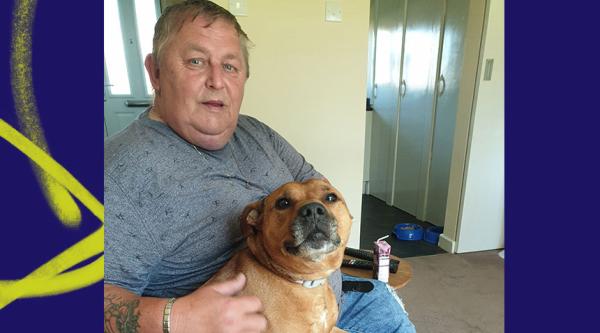 Real stories
Peter Harris in Lincolnshire, aged 56 with vascular dementia, tells us how finding the right place to live has transformed his life.
2
Real stories 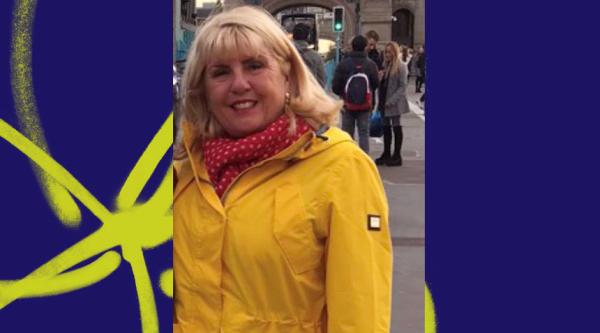 NHS England's latest vaccination data released today (09/12/21) shows a quarter of people in care homes have still not received their COVID-19 booster vaccination, despite the government's promise for everyone to be offered the jab by 1 November 2021.
Read more
Information