The Jo Cox Commission on loneliness

During her time as a Member of Parliament Jo Cox was dedicated to tackling the loneliness crisis in the UK. Read how this relates to people affected by dementia.

During her time as a Member of Parliament Jo Cox was dedicated to tackling the loneliness crisis in the UK.

Through her daily work she met elderly widows who have not spoken to another person for weeks, children in our schools who felt alone despite having hundreds of online friends and new parents who suddenly found themselves without the social connections of work.

Jo was determined that we could all do more to tackle this crisis and so in January 2016 she formed an independent, cross-party commission of organisations, campaigners and individuals. In Jo’s memory the Commission has been taken forward by Rachel Reeves MP and Seema Kennedy MP.

Jo inspired people throughout her life and following her death, many of us asked that something be done to continue her good work and honour her memory. The Jo Cox Commission on Loneliness will ask people, throughout 2017, to do something - to take action, in honour of Jo.

The Commission will be working with Alzheimer’s Society and the following partners – Age UK, Carers UK, RVS, The Co-op, The Silver Line, Independent Age, Sense, The Campaign to End Loneliness, The Big Lunch and Action for Children, Refugee Action – to shine a light on different aspects of loneliness and the positive steps we can all take to combat it.

How will the Jo Cox Commission on loneliness help people affected by dementia?

Anna Murtough from Leeds describes her personal experience of loneliness:

‘My dad was diagnosed with Alzheimer’s disease five years ago and it’s had such a huge impact on our family. Dementia doesn’t just affect the person living with the condition, but everyone around them. My life has certainly changed.

Unless you have been impacted by it, people just don’t understand what it’s like to love someone living with dementia.

I am lucky to have a loving husband, relatives and friends but sometimes I feel that I carry the worries, the heartache, the sense that he is gone even though he is still here. Watching my dad’s dementia progress is devastating. It’s like bereaving for someone who is still alive. These feelings make me feel so isolated and alone.

‘Something that I have gained a lot of strength from is hearing about others who are in a similar situation through social media and online discussion forums.  It is a huge source of comfort for me to know that there are others who can relate to what I’m going through.

‘I’m so proud that Jo Cox was so passionate about tacking loneliness and it’s wonderful that her work is being taken forward to address an issue that affects so many different people of all age groups and backgrounds in our society.'

Real stories
James is a young artist with autism who helps to care for his grandmother, Joan. She moved in with James and his mum when the first coronavirus lockdown made Joan isolated and confused. Now Joan, who has vascular dementia, and James are regularly enjoying artistic activities together and both benefit from them.
3
Information

Loneliness and depression in a person with dementia

There are things that people with dementia can do to help manage loneliness and depression when living alone.

Needing support as a young carer during coronavirus - Susanne's story 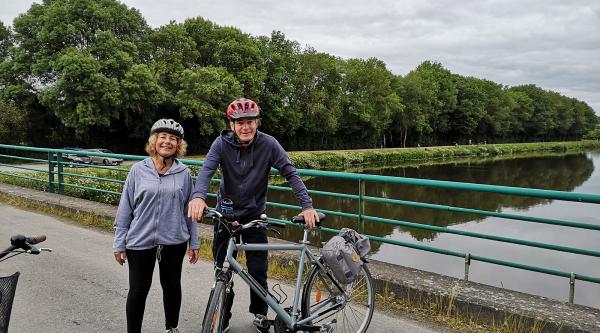 Real stories
For Susanne and her husband David, who lives with mixed dementia, coronavirus has brought a stop to their busy routine. This has been hard on them both, and Susanne says the Government must not ignore people affected by dementia if lockdown measures return.
10
Real stories

Kept away from care homes during coronavirus: ‘I am losing some of the “good days” left to us.’ 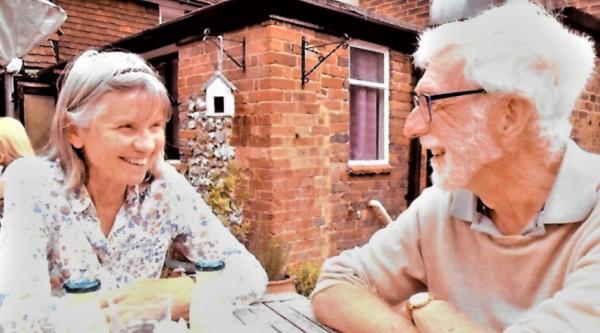 Real stories
Tony's wife, Sheila, was diagnosed with Alzheimer’s disease in 2017 and currently lives in a care home. Following their enforced separation because of coronavirus, Tony shares how the lockdown has affected them, and a new poem.
5
Information

Impact of isolation: Worries about a person with dementia during lockdown 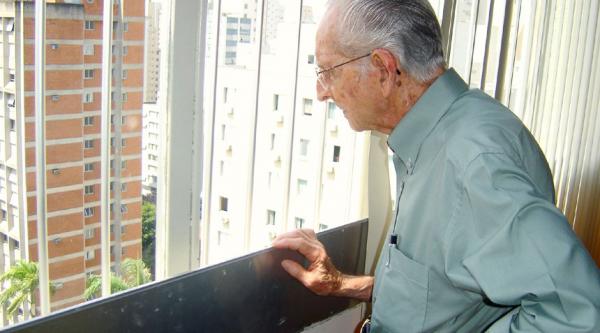 Information
Advice for supporting a relative with dementia who is isolated at home due to coronavirus.
0
Real stories

Treasured moments and challenges as a young carer during coronavirus 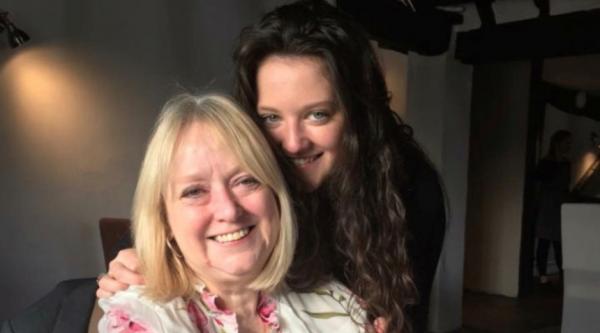 Real stories
19-year-old Maisie is a student currently living alone with her nan, Terry, who has Alzheimer's disease. Being a young carer at any time brings challenges, but coronavirus makes daily life harder for Maisie, as she starts to feel more and more lonely.
19