On the day of his funeral (March 4), Alzheimer’s Society has paid tribute to its much-loved Ambassador Gordon Banks OBE - who worked tirelessly to create change for people with dementia. 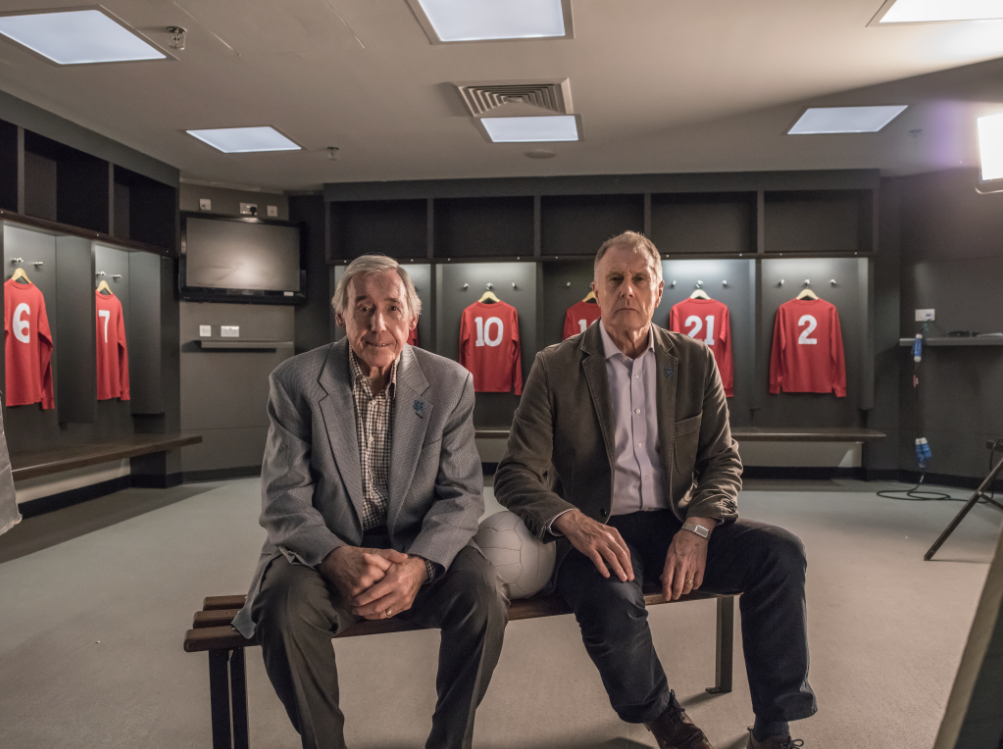 The former England, Leicester and Stoke goalkeeper, who was part of the triumphant 1966 World Cup team, was a passionate advocate for the charity for many years, drawing on his personal experience of dementia as he urged the public to join him and unite against dementia. Gordon lost his brother David to dementia in 2012 and also saw three fellow World Cup heroes affected by the disease.

During his role as Alzheimer’s Society Ambassador, Gordon spearheaded the charity’s  ‘United Against Dementia’ campaign with fellow Three Lions teammate, Sir Geoff Hurst, in which he was instrumental in calling on the public to donate to help challenge perceptions, fund research and improve and provide care and support  for everyone living with dementia.

'Gordon was an inspiration to us all and I’m incredibly proud of the work we did together, not only in our careers, but to support the work of Alzheimer’s Society. We have all lost a dear friend, activist and hero and our lives will not be the same without him.'

Last year, Gordon also boosted the leading dementia charity’s flagship fundraising campaign, Memory Walk, and aged 80 Gordon even laced up his trainers to take part in an event in Stoke, where he lived. With Gordon’s support, Alzheimer’s Society helped to recruit 110,000 walkers at 40 walks nationwide and 4,000 people organised their own walks, raising over 7.3 million pounds.

Dementia is the UK’s biggest killer, with someone developing the condition every three minutes. But far too many people with dementia face it alone and there is an urgent need to improve care, offer help and understanding and find new treatments for people affected. Alzheimer’s Society is committed to ensuring the rights of people affected by dementia are recognised and until the day we find a cure, we will be here to support anyone affected by dementia.

'We were deeply saddened to hear the news of Gordon’s passing. Over the years we worked together, I was impressed not only by Gordon Banks, the World Cup legend, but also by the man off the pitch who was a committed campaigner, determined to transform the lives of people affected by dementia.'

'Gordon’s passion was inspired by his brother’s diagnosis of dementia and his World Cup-winning teammates affected by the disease. All of us who met him over the many years that he was our Ambassador, couldn’t fail to see and feel that passion every time he spoke at or attended an event in aid of Alzheimer’s Society to raise vital funds for our work.'

The family have requested donations in Gordon’s memory to raise funds for Alzheimer’s Society and The Gordon Banks in Safe Hands Children’s Hospital Fund.

To find out more how to unite against dementia, visit www.alzheimers.org.uk. 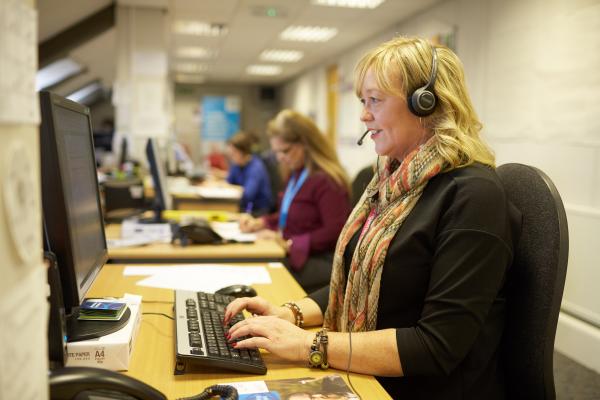 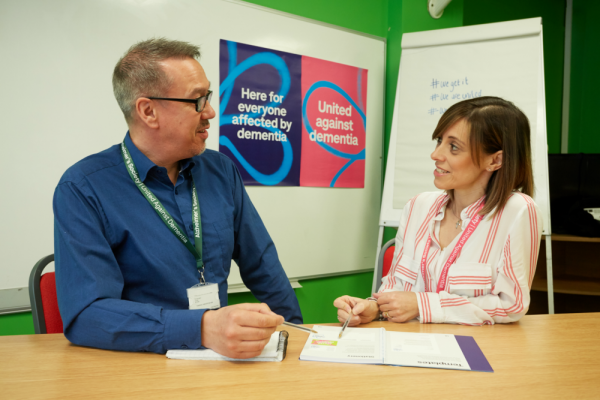