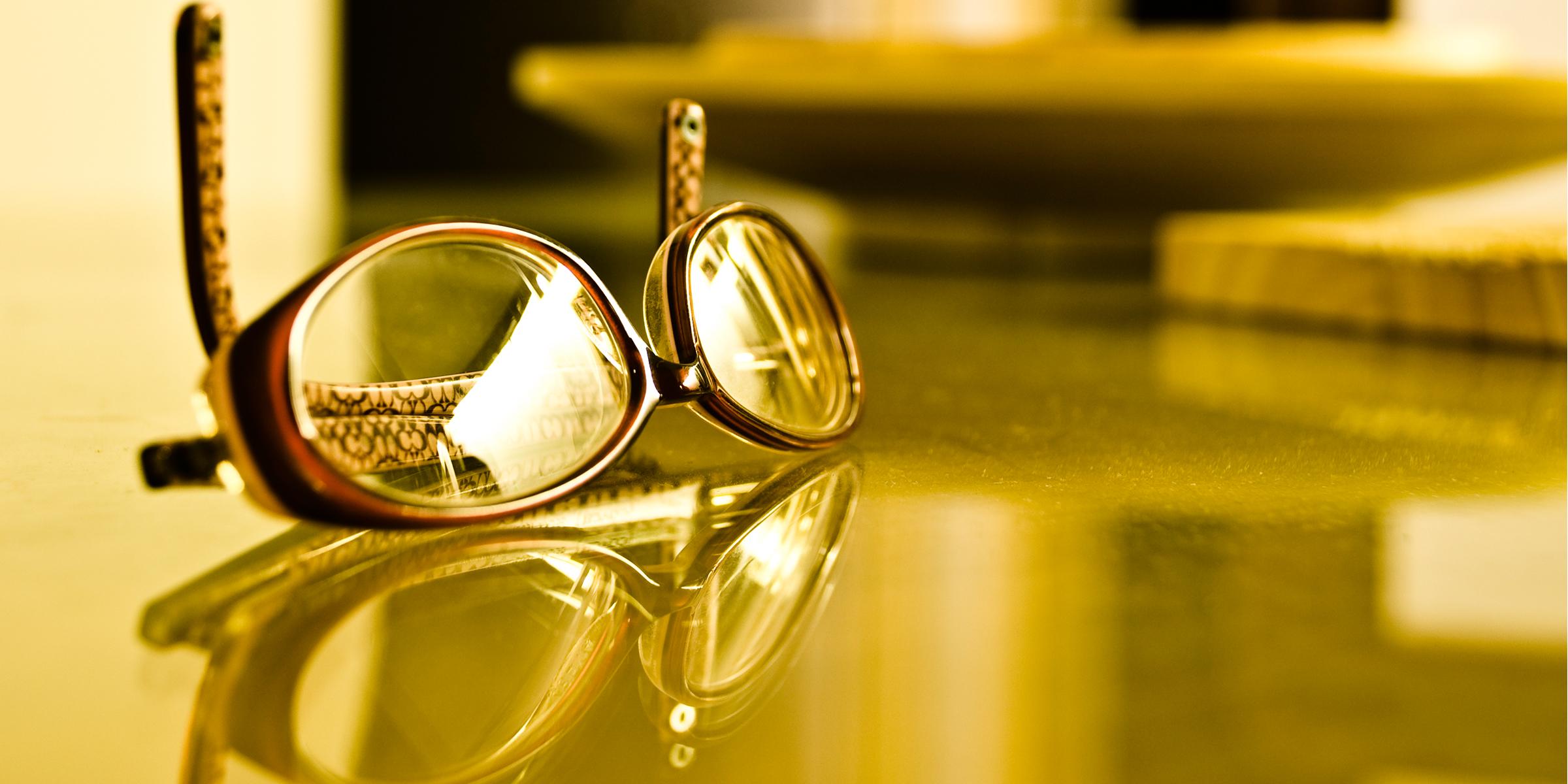 Ways to approach helping a person with dementia who is mistaking what they’re seeing for something else.

‘My wife’s dementia sometimes makes her mistake what she’s seeing and misjudge distances. How can I find ways to help her?’

As a person’s dementia develops, they may experience changes in their vision and in how they understand what they see.

This can include misperceptions – seeing one thing as something else, such as a dark rug for a hole in the floor. It could also involve misidentifications – incorrectly identifying people or objects, such as mistaking a spouse for a sibling.

Things to rule out

Sometimes mistakes are caused by sight problems. An optician can see if your wife needs glasses or if there’s something else affecting her sight.

If your wife already wears glasses or contact lenses, the optician can make sure they’re the correct prescription.

Are her glasses scratched or dirty? If your wife has a pair for a specific activity, such as reading, are they labelled or marked clearly?

You should also ask your wife about what she’s seeing to check if she’s experiencing hallucinations – seeing things that aren’t actually there.

Hallucinations can be confusing and distressing, and hallucinated images could get in the way of seeing real objects and judging distances. If you think your wife is experiencing them, speak to her GP.

How does dementia change a person's behaviour?

Information for carers about behaviours a person with dementia might develop.
Read more

If you’ve ruled out sight problems and hallucinations, then a general problem-solving approach can help with misperceptions and misidentifications.

Think about what your wife experiences around the time she has these problems.

You can sometimes find patterns or triggers, which you might be able to remove or minimise. A starting point would be to make a note of when problems occur.

Difficulties that only happen when lights are switched on might be caused by shadows or certain types of lighting. Spotlights or other harsh lighting can cause problems by making corners of a room look darker than usual.

If your wife misidentifies a particular person, it could help for that person to introduce themselves when they see her.

If you’re handing something to her, clearly letting her know what it is could help her to identify it. If she misjudges distance when reaching for an object, place it before her on a table or in her lap while saying what it is.

If you can’t identify any triggers, then focus on supporting your wife to manage how it feels when these problems occur, and any changes you could make around the home to help her.

If you or someone you know are worried about or affected by dementia, we are here for you. Get advice on a range of topics and find support near you.

Support for carers, Visual perception problems
Back to top

My father suffered with glaucoma-needing eye drops to maintain a less dangerous pressure in his eyes, (but these cannot remove damage to the optic nerve that may already have occurred). That meant he often misjudged distance or position , for example not able to put a key in the keyhole or his cuppa back on the table easily. For different reasons things got very difficult at times when he was becoming delirious as he was seeing all manner of hallucinations but I did not realise just what was happening when this first started . We began to understand how dangerous a state of delirium was after help from a community psychiatric worker- the GP service seemed only able to check for symptoms that could suggest why delirium and hallucinations were occurring , ( like constipation or a urine infection), but then not able to address the delirium . It took me a while to realise therefore that hallucinations might be the signal that delirium was happening and that this represented a medical emergency . Eventually my father could see that talking about what might be hallucinations was helpful , even if after the event or episode . He was hospitalised 4 times over the course of 3 years because of delirium and the dangers this represented, it was very traumatic for him and for me. Lewy body disease/dementia seems to increase the likelihood of hallucinations.