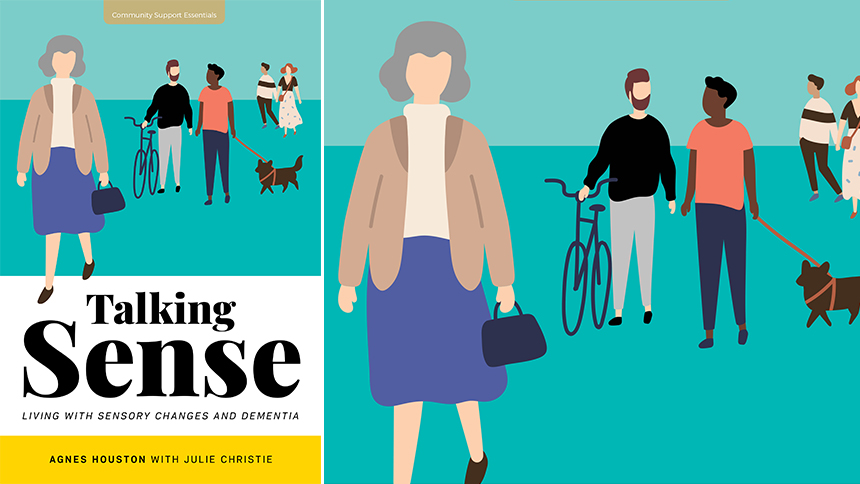 A practical book about the impact of dementia on vision, hearing and other senses is now available in audio from Hammond Care’s Dementia Centre, based in Australia.

The audiobook of Talking sense: Living with sensory changes and dementia, by Agnes Houston and Julie Christie, can be downloaded in full or as individual chapters. It is free, you only need to provide your name and email address.

A free download of the booklet that can be read on screen is also available. 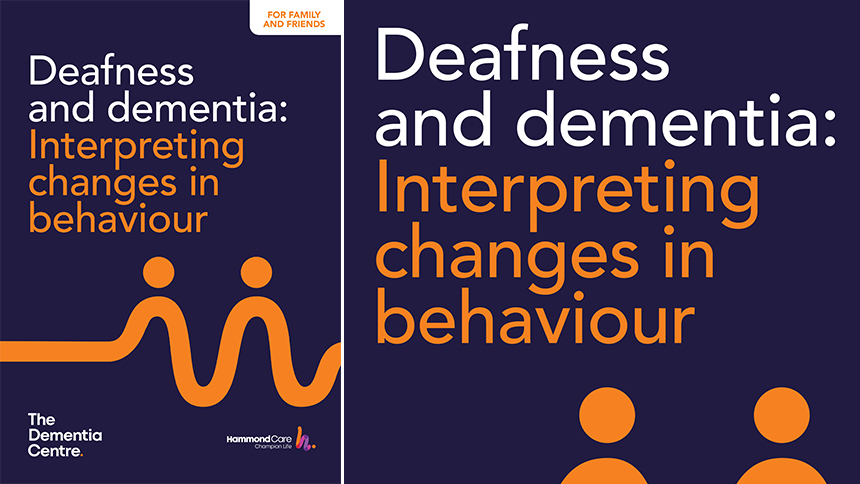 A new resource to help in supporting a deaf friend or relative who has dementia can be downloaded for free, again from Hammond Care’s Dementia Centre.

As above, you only need to provide your name and email to access Deafness and dementia: An information booklet for family and friends. 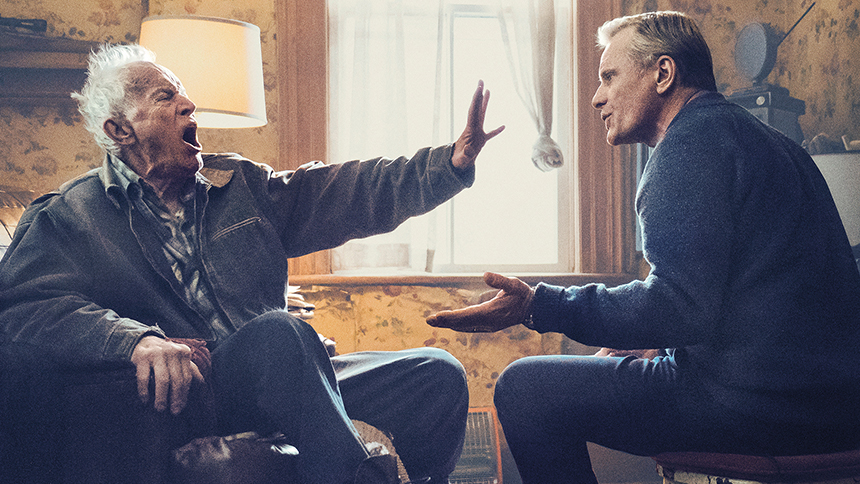 Viggo Mortensen directs and stars in this film about a gay man’s relationship with his headstrong and homophobic father, whose dementia means he needs his children’s support as his life changes.

Released at the end of 2020, and available to watch online on BFI Player and elsewhere. 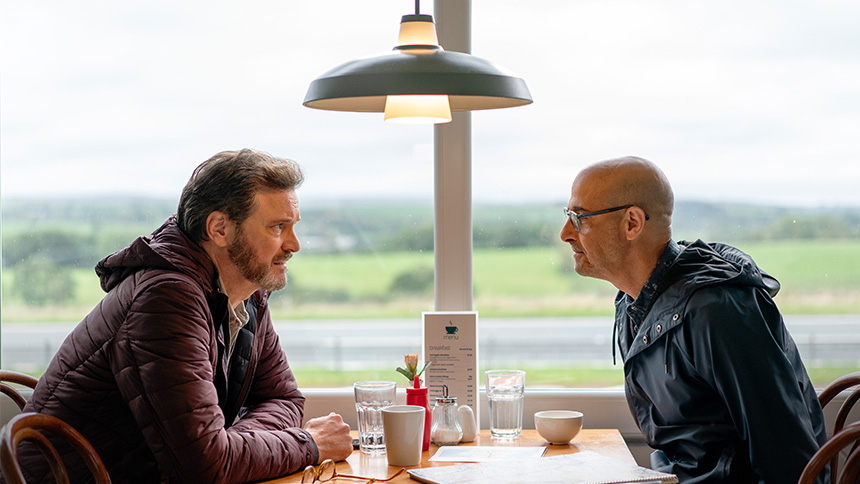 The release of Supernova, featuring Stanley Tucci as a man with dementia and Colin Firth as his partner, which we’ve highlighted previously, has been moved to early March 2021.

Communication, Arts and Culture, Relationships and Family, Visual perception problems
Back to top