We read Shobna Gulati's memoir of caring for her mother, who had dementia.

Shobna Gulati, so familiar on TV through Coronation Street and Dinnerladies, wrote Remember me? in response to her mother’s dementia and the experience of being a carer.

However, Addy Olutunmogun, in our Publishing team, says it’s about much more than this.

‘It is a powerful and relatable story about the complexities of a mother-daughter relationship,’ she says. ‘It is a reflection on how dementia changed this relationship, bringing gains as well as causing losses.’

‘It’s also an account of the history, culture and values of a British-North Indian family in Oldham, and how their cultural heritage affected their experiences of dementia,’ says Addy.

Tracy King in Sheffield says, ‘This is a very honest, bitter-sweet account of a family held together by their mother. It’s very well written and quite captivating.

‘The book touches on so many different topics apart from dementia – culture, religion, dignity, family life, psychology, racism, pride, problem-solving, emotions, and so much more.’

‘Shobna has had an incredible life,’ says Andrew Rodwell in London. ‘From stardom in Coronation Street to living in her car in London.’

Addy says, ‘Despite her fame, Shobna’s successful career is reduced to a mere backdrop in her memoir. She takes us into her real world, in an incredibly honest, vulnerable and down-to-earth way with warmth, personality and humour. It’s as though she was sitting with you on the sofa, cup of tea in hand.’ 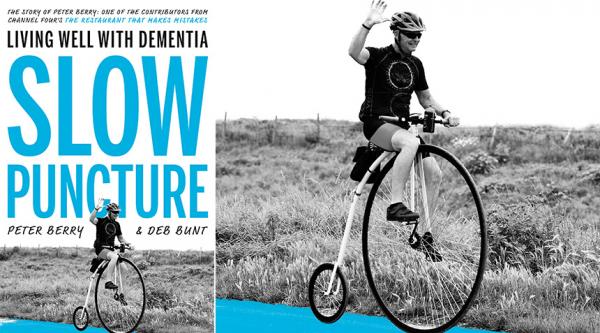 Information
We hear about an account of a year in the life of a keen cyclist diagnosed with young-onset dementia.
0

Asha, Shobna’s mother, was diagnosed with mixed dementia in 2017. Addy describes Shobna's portrayal of her as ‘vivid, tender yet unflinchingly honest’.

‘We see how dementia takes away elements of Asha’s identity in heartbreaking ways,’ she says, ‘but also how it reveals different aspects of who she is, “like an onion… we were peeling back a whole new layer and finding out so much more about her in the process.”’

Andrew says, ‘Her relationship with her mother seemed quite love-hate, with difficult moments about broaching the subject that she must give up driving when it became erratic and dangerous.’

The impact of Asha’s language and culture is a key theme, including the lack of a term for dementia in Hindi or Punjabi that doesn't feel stigmatising, and the role of ‘sharam’ – shame – in her community.

‘However, being able to express her cultural identity is also key to Asha living well with dementia,’ says Addy. ‘For example, the taste and smell of dishes that she used to cook bring positive memories and emotions for her, even in the later stages of her condition.’

Book group: Another cup of tea, by Martin Dewhurst 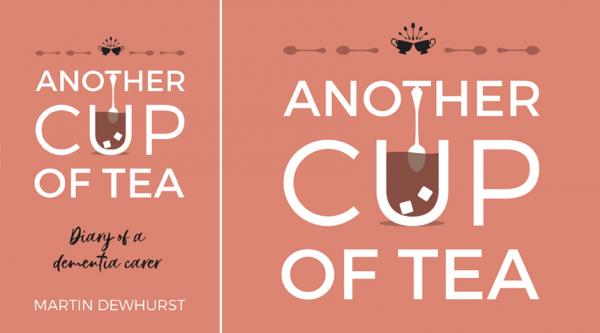 Information
We hear about a book from a former carer that reminds us that ‘no time spent together is wasted’.
0

‘Another powerful message in the book is Shobna’s insight into the “art of caring”,’ says Addy. ‘She explains how she had to overcome her idea of what she thought a carer should be – “nurse-like… organised… detached.”

‘Instead, she learned to accept that is was OK to do things your own way and “bring your own unique skills and personality” to the role. For Shobna, this meant using her natural empathy to identify her mother’s needs, and using her creativity and imagination to resolve difficult situations.’

Tracy agrees, ‘It portrays Shobna’s own journey from empathy to creativity, how she learnt to go the extra mile and find the inner strength to cope and remain upbeat as she and her family care for their mother as dementia takes its grip on her life. I loved it.’

Tell us what you think about this collection of people’s experiences of challenging times. Email us by 4 March 2021 so we can share it in our next magazine.

Relationships and Family, Mixed dementia
Back to top