Patrick Ettenes is living with young-onset dementia and has taken part in a wide range of exciting activities with Alzheimer's Society. Here he shares how it all started.

'Get up and start exploring more, meet others like yourself, talk about your condition with others...and don't be afraid to open up and express yourself.' - Patrick Ettenes

How did you start working with Alzheimer’s Society?

Well, it started when an article was written about me in 2017, called the Shining a light.

It was published in Alzheimer’s Society’s Living With Dementia magazine (now called Dementia together). From there I got some recognition for my story.

The story was about my struggles getting a diagnosis at the time and getting support. You see, I was a TV producer for a small local TV station called That’s TV, producing a day time show called The Advice Show.

I had the Alzheimer's Society on there a few times, where I met one of your colleagues called Julia Collins, to whom to this day I say has saved my life many times over. She would appear on my show and a few others around Dementia Action Week, and whenever I found a slot to interview them about various topics related to dementia.

So you can say that was my first collaboration with yourselves. The article soon followed and after I gave up producing after two years. I decided to concentrate on my new illness, see where I can work, broaden my knowledge and see if there was a place for myself to bring awareness.

What are your favourite things you have been involved with?

My favourite things I’ve been involved with? Well here are so far some of the projects I’ve been in and enjoyed.

What would you say to anyone who is thinking about getting involved?

What would I say to readers getting involved or whom want to be involved? That’s very simple, If you are someone who has Dementia, and wants to be involved. GET UP AND DO SO. I was told I was a miracle because I am living proof that if you keep yourself busy your brain can cope better. So in other words, now is the time to pay attention to yourself.

Get up and start exploring more, meet others like yourself, talk about your condition with others, explore the art of conversation with others once more, and don't be afraid to open up and express yourself.

There are plenty of other people out there who are craving your company, your smile, and you will see even if you don't know what you want by volunteering, you'll find your way, and find what you didn’t know was missing from your life.

As for those who don’t have dementia but you have someone in your life that does, if you want to get involved? Do it, because it could be you one day who needs someone to help you. Having dementia strips you of your personality and so much more, so be there to help someone remember theirs. Kindness is the biggest comfort when you have this condition. And you’ll also find a piece of your humanity that makes you believe in each other once more.

Alzheimer's Society saved my life. And you’ll see it might just save yours also.

Want to influence our work?

Complete our short form to get involved with our work.

The Torbay Leadership Group are a group of people in Devon living with dementia. Find out how they worked with the Post Office to increase dementia awareness. 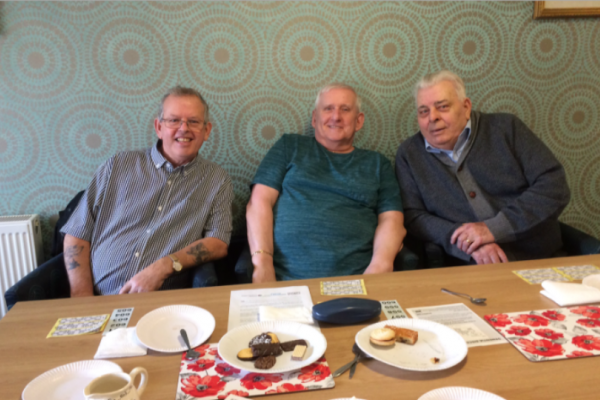 Find out why Jim and Brian co-produced The Irlam Group after both being diagnosed with dementia. 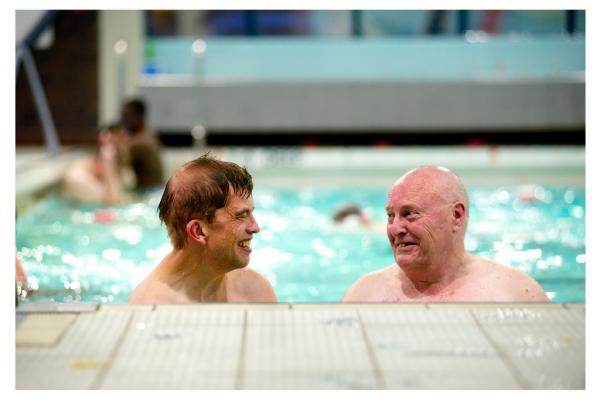 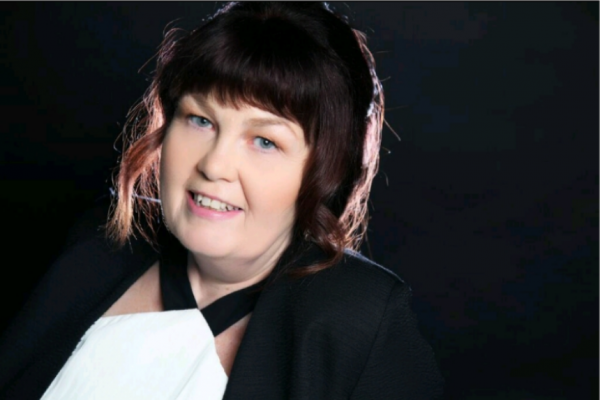 Karen Kitch, who is living with dementia, has helped out at our Welsh staff Welcome Days.