Readers share their views about an intriguing verse novel portraying a friendship between a young runaway and a woman with dementia.

Although it certainly appeals to teenagers – and the publisher provides teaching resources for Key Stages 3 and 4 to support this – it’s also been well received by a much broader audience.

Neroli Harris, in our Dementia Knowledge Centre, was surprised and enchanted by the book.

‘Toffee is written in accessible verse,’ she says. ‘This is not a format I have encountered before and my immediate thought was that it was going to be a book of poetry tackling some very tough concepts – violence, dementia, deceit and denial – and so not an easy read in any form. 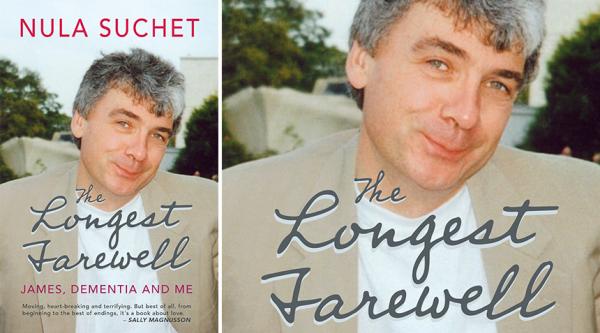 Information
Readers share their views about a real-life story of losing a partner to dementia, but also of finding unexpected love through the experience.
0

‘However, as well as being novel, this is a novel. We have Allison, a runaway abused child with guilt and deceit issues, an abusive father, a fleeing stepmother, and Marla, a woman living with dementia, with busy grown-up children and even more busy carers.

‘Halfway through, I remembered I was supposed to be reviewing the book and that, instead of just losing myself in the story, I should start noting why it was so impactful!

‘It is no wonder that Sarah Crossan opens her book with Carl W Buehner’s quote, “They may forget what you said, but they will never forget how you made them feel.”’

‘Lots of things in the book reminded me of my late mum.’ says Jacquie.

Gloria Potter in London, whose husband has vascular dementia, agrees.

‘What a beautiful, moving, sad but enjoyable book to read, hard to put down once I started,’ says Gloria.

‘At first, I wasn't too sure of the read as written in verse. But it was so easy and engrossing. Two people, one old and one young, with no one else to talk to or understand them. Both need each other and accepting the way they were, no questions asked, and they have more support from each other than from their own families.’

Book group: What dementia teaches us about love 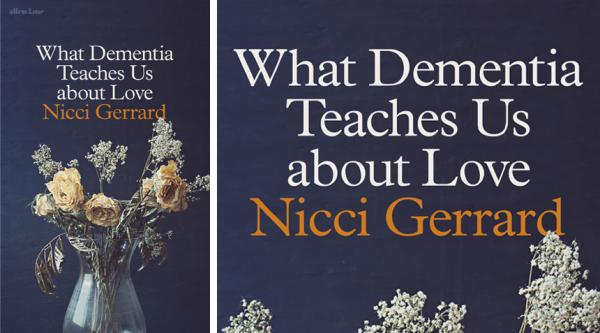 ‘It’s an eye-opener – more needs to be done for vulnerable people of all ages,’ says Rasila.

Jacquie Hunt, another reader in London, says, ‘I found the story so moving. Lots of things in the book reminded me of my late mum.’

‘Toffee is a very interesting and factual book,’ adds Rasila Mehta, also in London. ‘It’s an eye-opener – more needs to be done for vulnerable people of all ages.’

Neroli was impressed by the style of writing and how it is presented.

‘The writing is remarkable,’ she says. ‘The verse portrays a very powerful narrative. Some pages only have one or two lines, but they depict so much.

‘The chapter “Crosswords” is a wonderful combination of wordplay, page layout and revelation. In previous verses, we have learnt about violence and abusive events between Allison and her father. Here, we see Allison benignly come to the realisation that some relationships are a puzzle and will never be solved.' 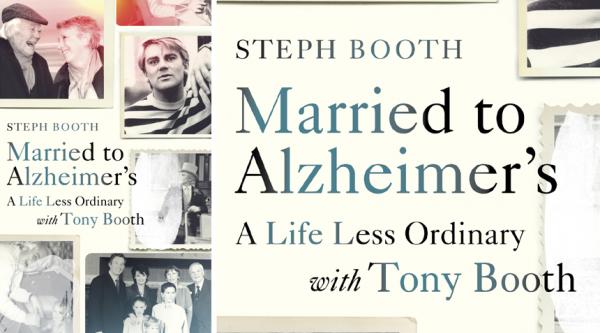 Information
We hear what readers think about a carer’s account of her late husband’s dementia.
2

‘I thoroughly enjoyed the read and I shall pass the book onto friends,’ says Gloria.

‘In later verses,’ says Neroli, ‘Allison begins to understand that, when Marla becomes angry, it will not lead to violence, and that it is just pure frustration.

‘Toffee is peppered with insightful analogies. In the verse “Bad weather”, both young and old are feeling the clouds closing in, and they wait together in quiet understanding until the fog clears.

‘This book is a great celebration of intergenerational relationships, no matter how they come about.’

Gloria says, ‘I thoroughly enjoyed the read and I shall pass the book onto friends,’ but Jacquie has beaten her to it.

‘I have now given it to my friend whose mum has recently been diagnosed with vascular dementia,’ says Jacquie.

Let us know what you think about this updated guide, for anyone who has a friend or relative with dementia, by 9 March 2020 so we can share it in our next magazine.