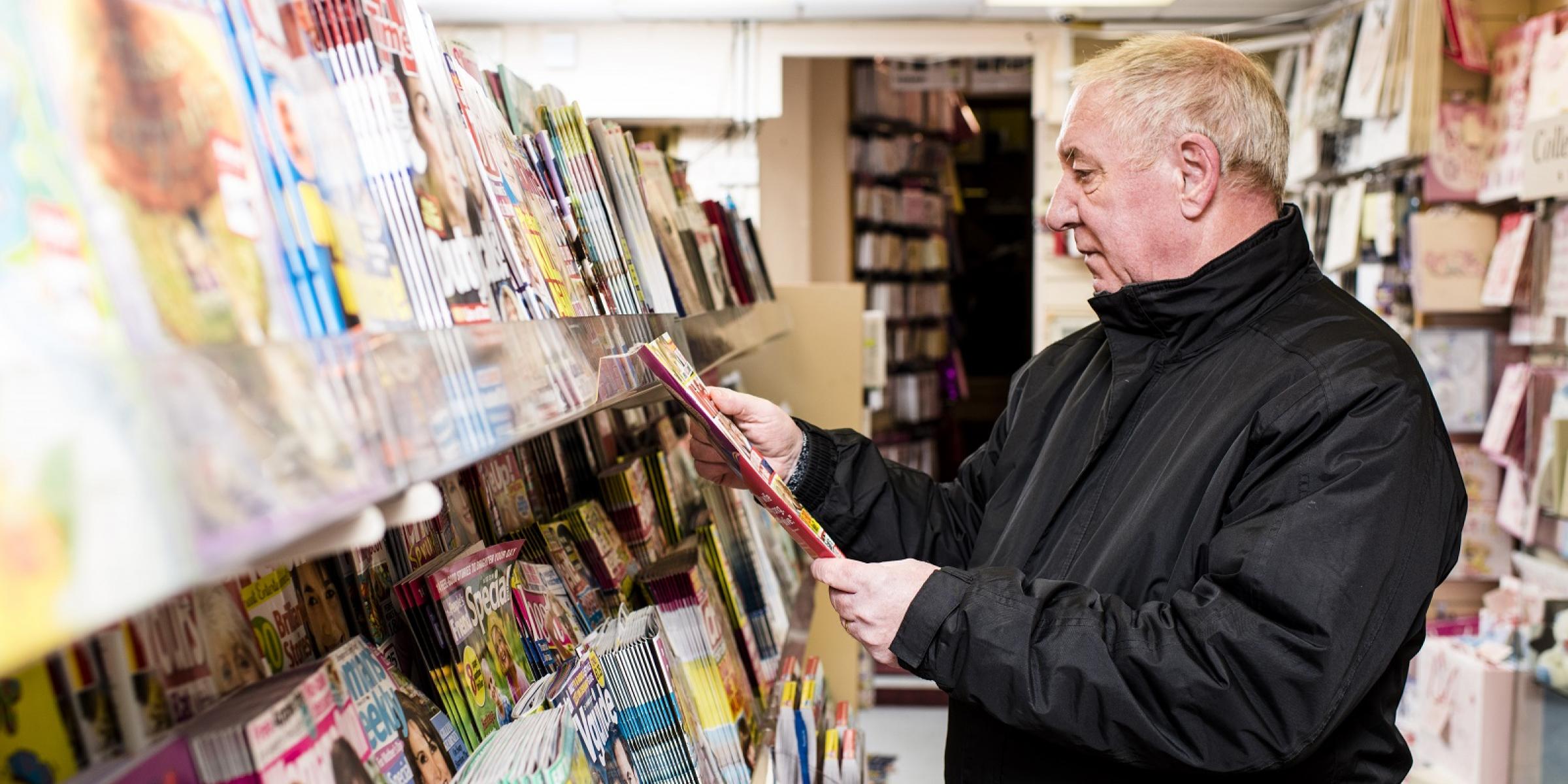 The media has a big role to play in shaping how society thinks about dementia. Find out you can help challenge negative language and harmful stereotypes about dementia in the media.

Media outlets like newspapers do vital work, whether it's reporting the latest research or giving a platform to people affected by dementia. But there are also times when they get it wrong.

The way we talk about dementia matters.

Using the wrong words, painting an inaccurate picture, or leaning into stereotypes when reporting can impact how people with dementia feel about themselves. It can also influence how other people think about dementia.

Using the right words in the media, however, can have a positive impact on how people living with the condition feel and how society thinks about dementia.

Read information and download our guide for tips on best practice to make sure dementia is accurately and fairly reported in the media.

That's why we've created a Dementia-friendly media and broadcast guide that calls on journalists and broadcasters to change the conversation around dementia, and encourage positive language across the industry.

To change how dementia is seen in wider society we’ve also published our guide to talking about dementia for anyone to use. These guides are important starting points. But to really change the language the media use around dementia, we all need to take action to spot and challenge negative language.

'What we hear influences what we think. This then influences how we behave which of course can have a huge impact on those around us. Connect with our positive language guide, challenge negativity and lead the way to creating a world where people affected by dementia feel they can participate!'

Spotting negative language and dementia stereotypes in the media

There are some important basic principles to follow when writing about dementia. These include avoiding the below terms where possible:

What not to say to somebody with dementia 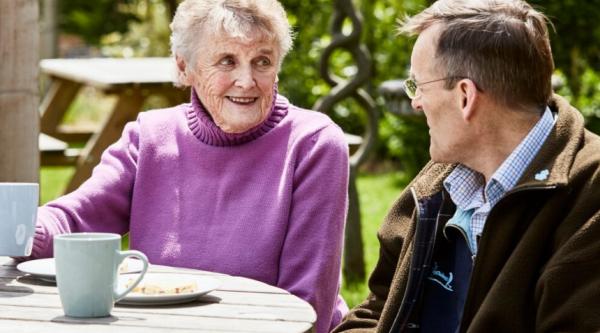 Advice
A poor choice of language can be both hurtful and frustrating. Here we look at some words and questions to avoid using.
279

Of course, a person with dementia may identify and describe themselves as a sufferer or suffering with the condition, and that is their right to do so. It is also important to recognise the suffering and difficulties that carers face, especially when their voices are often hidden in society.

"Some days I am suffering but that doesn’t mean that all I am is a sufferer and nothing more".

5 ways to challenge negative dementia stereotypes in the media

Readers, listeners, and viewers have huge power over the media they consume. Often it's hearing directly from audiences that drive media outlets to respond or reinforce their need to change.

If you see outdated stereotypes or negative language, let companies know how it impacts you and people affected by dementia. The media is governed by codes of conduct, standards and editorial guidelines. It also starts a contract process internally which means they have to respond and will take into account in future reporting.

Contact your local newspaper, radio station or TV and ask them to download and use our Dementia-friendly media and broadcast guide. If you feel they have breached the rules above then you can make your voice heard via the channels below:

1. Complain about a printed or online publication

Print newspapers and magazines including online editions are expected to adhere to the Editor’s Code of Practice, regulated by Independent Press Standards Organisation (IPSO). If you feel an article contains factual inaccuracies, you can complain through their process on the IPSO website.

2. Complain about a broadcast

Broadcasters across TV, radio, apps and video on demand are regulated by Ofcom or use individual channels' editorial guidelines or complaints procedures. Complain to Ofcom through the Ofcom website, or directly to the BBC and Channel 4.

Use social media to challenge the writer or publication if you think they are behaving in a stigmatising and discriminatory way. This is a quick way to get a response and can encourage other supporters to get behind the issue.

Write a private letter to the editor, commissioner, or producer of the outlet explaining the impact the piece has had and what they can do going forward.

5. Complain about an advert

Read our guides to positive language

We're encouraging everyone to read our guide to positive language and why it's important, or download our dementia-friendly media guide for journalists and broadcasters.