Our commitments over the past year

At Alzheimer’s Society we believe that everyone has the right to be the person they are, to live without fear or prejudice regardless of race, age, gender, sexual orientation, faith and belief, or a disability, like dementia. It is vital that in everything Alzheimer’s Society does, it walks that talk.

A year ago, we made public commitments on equality, diversity and inclusion (EDI), and especially race, in the light of tragic events in the United States, and the disproportionate number of Black, Asian and other Minority Ethnic (B.A.M.E) deaths as a result of coronavirus closer to home in the UK. It’s been an exceptionally challenging year because of the pandemic.

People affected by dementia have been among the worst hit. We have had to make lots of changes as an organisation to respond to these circumstances. We have also worked hard to keep our EDI commitments. We remain committed to creating a fair and inclusive organisation and tackling any form of racism or discrimination within our organisation.

These include introducing reverse mentoring of senior leaders by staff from ethnic minority backgrounds, and supporting the development of lived experience employee networks (such as Race, LGBT+, Gender and Menopause). Regular staff briefings have been raising awareness of diversity, racism and anti-racist thinking on a regular basis.

To help us to increase the diversity within our workforce, we are increasing our use of apprenticeships. We have also joined the government's Kickstart scheme, which funds employers to create jobs for 16 to 24 year olds on Universal Credit and at risk of long term unemployment.

We not only published gender and ethnicity pay gap data (April 2021) on our intranet, but also used webinar opportunities and blogs to help all our staff to understand these measurements and why they are important.

Our data has informed our decision to prioritise increasing the diversity of our workforce overall, and especially at higher levels of the organisation and across all our teams.

A dedicated team consulting with colleagues

In February 2021, a multi-skilled project team was recruited through a competitive flexible secondment process. They had professional experience in co-production, EDI, the law, audit, data analysis, and project management. This small team included staff from Black, Asian and other Minority Ethnic backgrounds, lived experience of disability and caring for family with dementia.

The team led a review of our EDI compliance and co-production of our EDI Strategy (sponsored by our Chief Executive and Director of People and Organisational Development). Using co-production, the team sought out the opinions of people who might be (or perceive themselves to be) overlooked or marginalised.

They created safe spaces in which staff and people affected by dementia were able to share experiences, ideas for improvements, and ideas for action on suggested priority areas for EDI.

Findings from across the organisation

Despite the national lockdown, over 500 people took part, including around 1 in 7 of our employees. Participants included people affected by dementia, our employees, volunteers, supporters and people in user-led and statutory organisations across England, Wales and Northern Ireland. Anonymous feedback via surveys and focus groups not only informed our EDI Strategy development, but also ideas for operational business plans, some operational changes, and our ongoing audience and supporter insight work.

How this important insight was used

Together they reshaped the proposed EDI Strategy Priorities into impact statements, approved by Alzheimer’s Society’s Executive Leadership team on 4 May 2021.

In June 2021, gap and needs analysis with leadership teams, ensured that the feedback from the consultation continued to inform decision-making.

As a result of this, and desktop review of progress on EDI since 2008, Executive Leadership Team agreed to set just a very few strategic actions – those that people in our consultation told us were essential for achieving the EDI and corporate priorities. These headline strategic actions, will be under-pinned by specific, measurable, objectives to enable easy monitoring of progress.

The consultation generated many great ideas for operational actions too, many of which are being done, or will be built into business and people plans.

The EDI project team also looked at good practice in the most inclusive organisations, including joining their Chief Executives and leaders for webinars to learn about what had helped them to make progress.

Alzheimer's Society's EDI Priorities between 2022 and 2027

We have taken account of feedback, and internal audit findings, to strengthen our governance framework for EDI. The new approach is both proactive and reactive. It includes a more diverse range of voices (including our Race, LGBT+ network and Employee Forum representatives), and empowers people at all levels of the organisation, and people affected by dementia, to hold the organisation to account. Frequency of meetings and transparent data indicators will enable identification and removal of blocks, ensuring that progress is made.

The EDI project team reviewed our needs for permanent EDI specialist staffing, taking account of desktop evidence, feedback from our EDI consultation, discussions with leadership teams and reviewing roles in other organisations.

A small, new, EDI team, with roles informed by our EDI consultation and data insights, will bring fresh subject matter expert capacity to the whole organisation, and show due regard to the different legal requirements and needs in each of our three nations.

Through business partnering approaches, this should help to build confidence and competency on EDI in our workforce, and enable teams to increase our reach and impact to help us to achieve our corporate strategy ambitions of being there for anyone affected by dementia.

In 2021 we are developing our new corporate strategy, the high level document that guides our work. Our EDI ambitions need to be informed by our decisions on reach, impact and resources for that corporate strategy. Those decisions are due to be made very soon. Our plan is to set the remaining EDI performance measures, impact and progress indicators after that, and ahead of annual business planning.

The new EDI Strategic Plan Delivery Group and the EDI Working Groups for each directorate will regularly review progress against the goals and targets we have set ourselves, and will check that our policies and project activities have robust equality analysis. Blocks to progress will be escalated promptly to senior leaders after each meeting, enabling the organisation to hold itself to account.

Our plans for the future

We are looking forward to bringing in our new strategy, with our strategic plan delivery being led by our new EDI team, based in the Chief Executive’s department.

Our values tell everyone who we are as an organisation. Our values make sure that our focus is clear for the challenges and opportunities ahead and remind us what we all stand for.

Our work with Santander UK has been celebrated with six awards, recognising our partnership and tireless efforts to create policies, schemes and initiatives that help Santander become a dementia-friendly organisation.
Real stories 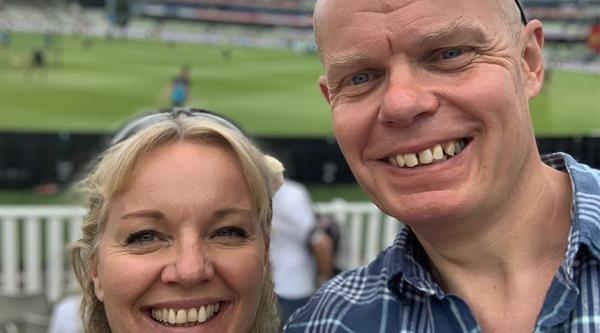 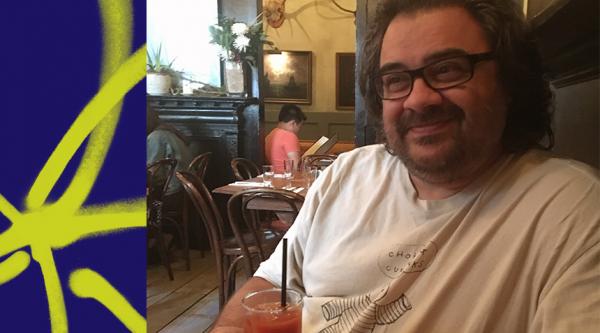 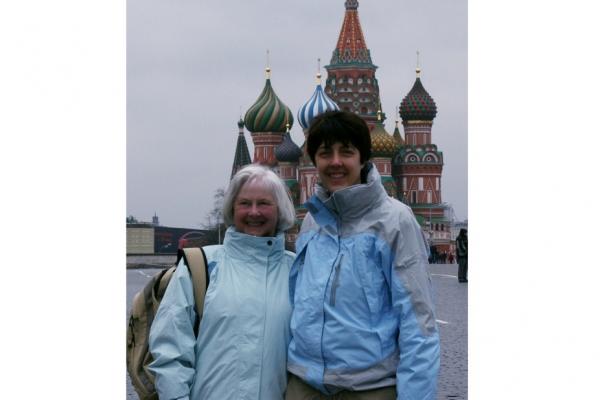