Recent research suggests that exercise causes the muscles of the body to release a hormone called irisin. Here we look at a study that suggests that this hormone may help to improve memory in mice.

Benefits of exercise and physical activity

Exercise and physical activity may bring many benefits for people with dementia.

Irisin is one of the newest hormones to be discovered in the human body.

Hormones are chemicals produced in one part of the body that travel through the bloodstream to affect another part. Recent research has shown that our muscles release irisin after exercise.

Researchers in Rio de Janeiro investigated how the irisin released after exercise affects the brains of mice that were bred to have Alzheimer’s symptoms.

The idea that physical activity could have a positive effect on memory comes up quite often, and these researchers suspected that irisin might be one reason. Their evidence suggests that irisin might help these mice to think more clearly. 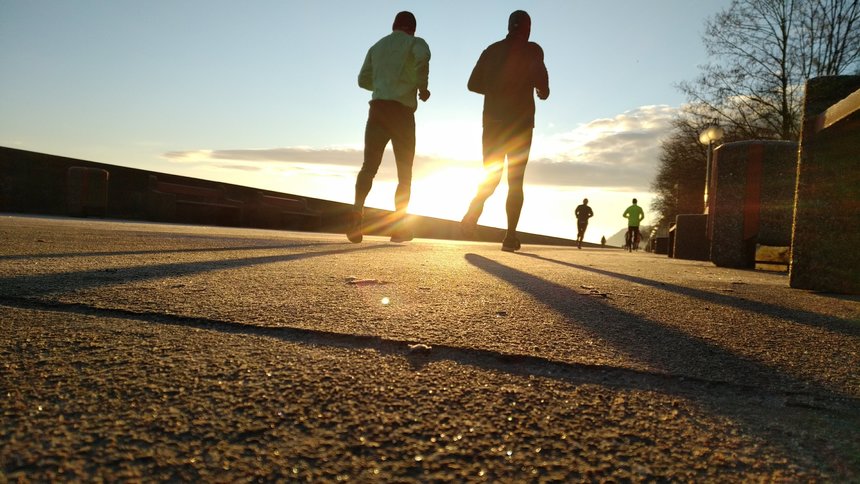 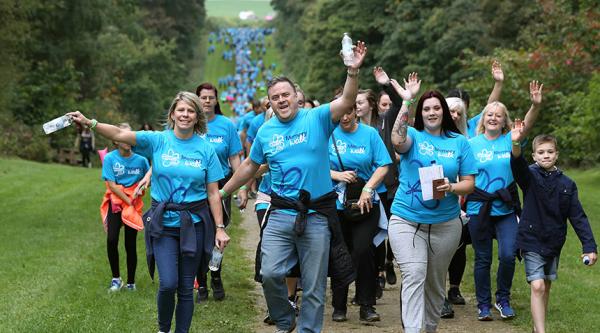 The researchers also suggest that irisin might have less of an effect on the brains of people with Alzheimer’s.

They showed that there were lower levels of the protein that irisin is made from in the brains of people with Alzheimer’s compared to people without the condition.

Yet, based on this evidence, there are still major questions. For one, we can’t be sure whether the irisin from our muscles can get into our brains to affect thinking and memory in the same way it does with mice.

The brains of people are very different from those of mice, so we can’t assume that what is true in mice will be true in humans.

The researchers say that irisin might one day represent a new way to reduce cognitive decline in people with dementia. Others have suggested that irisin could be a potential treatment for stroke, type 2 diabetes, obesity, cardiovascular disease, and even polycystic ovary syndrome.

However, all of these claims are based on a handful of small studies, and there is still so much that we don’t know about irisin.

Only more good quality research will show whether this hormone could one day offer a new way to limit the effects of Alzheimer’s and other dementias.

Care and Cure magazine, Hormones, Exercise and Physical activities
Back to top