'A very interesting line of research and one that should be able to draw some important conclusions on the effects of taking named medications.'

'The more medical knowledge about the impact of medications for particular conditions on other different conditions, the better. In particular, we need to know which medications result in loss of cognitive function and/or dementia.'

'If as it seems there is a risk that medication given to older persons could lead to dementia then it is urgent that work is done to clarify the situation.'

Many commonly used medicines including some used for urinary incontinence, depression, asthma, and heart problems block a chemical within the brain (called a neurotransmitter) that affects many body systems. The chemical is acetylcholine and drugs that block this have an 'anticholinergic' effect.

Anticholinergic medications can cause dry mouth, low blood pressure and also confusion, difficulty concentrating, agitation and memory problems. These side effects have been assumed to be temporary, but recent studies suggest that long term use of anticholinergics may cause cognitive decline and dementia.

Recent studies consistently find that up to 10% of adults aged 50 and over regularly uses a medication with anticholinergic activity, with nearly half of older people using one or more medications that may be anticholinergic, and many of these regularly using more than one.

As with anticholinergics, benzodiazepines are known to affect memory, concentration and coordination, but whether this continues after quitting is controversial. More recently, similar drugs called 'z-drugs' (including zolpidem, zopiclone, and zaleplon) have been developed to replace benzodiazepines in the treatment of insomnia, but their cognitive effects are not so well understood.

Despite advances in understanding the causes of dementia, a lot is still unexplained and we must continue to try to identify factors that contribute to dementia, particularly those that can be modified.

In this project the researchers will analyse data of older people from five sources to better understand whether and how anticholinergics, benzodiazepines and z-drugs can lead to long term cognitive decline and dementia.

This data will contain information on a range of factors, such as the health of people taking these drugs, including detailed health information (including information on their cognitive function). Taking data from several previous studies will strengthen the results.

This project will also investigate the relationship between taking these types of drugs and changes within the brain associated with the development of dementia, for example the build-up of amyloid plaques and vascular changes.

Benzodiazepines are widely used despite the known harms of their prolonged use. This research will significantly inform the current controversy regarding whether or not benzodiazepines lead to increased dementia risk, and in particular whether 'z-drugs' also have the same cognitive effects. This will inform official guidance on the use of benzodiazepines and z-drugs, and will inform those campaigning for reductions in their use, those offering benzodiazepine addiction services and those developing new pharmacological and non-pharmacological treatments for anxiety and insomnia.

People with dementia in Reading were able to share experience of medications by taking photographs, then discussing them with researchers.

Can I buy supplements to prevent or treat dementia? 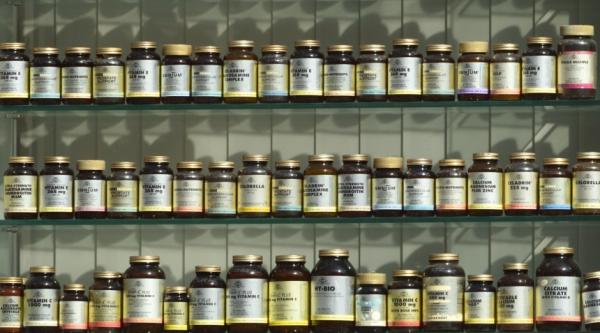 Research
We examine the truth behind the sale of supplements, vitamins, products and therapies that claim to prevent or treat dementia, or boost memory.
27
News 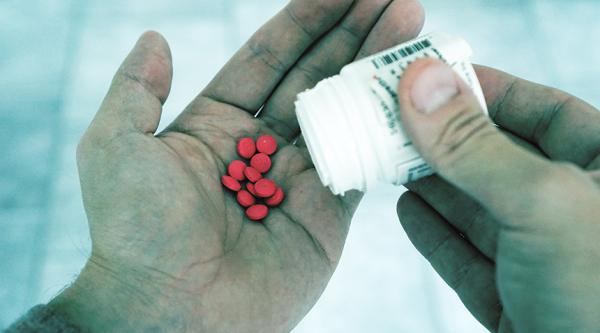 Research
We consider new research about whether drugs used to treat rheumatoid arthritis could reduce the risk of developing dementia.
0
News

A road block for RAGE no success for Alzheimer’s treatment

Lack of any positive effect on people with Alzheimer’s disease brought a phase 3 clinical trial to a halt. Learn more from our Summer 2018 issue of Care and cure magazine.