Award-winning actor Suranne Jones has today expressed her determination to help people affected by dementia, following her appointment as an Alzheimer’s Society Ambassador.

With the number of people living with dementia across the UK set to rise to one million by 2025, the Gentleman Jack actor will help the leading dementia charity on its mission to power research breakthroughs to improve care and find a cure, challenge perceptions and provide support. Suranne, who won a coveted BAFTA for her starring role in Doctor Foster, has accepted the role of Alzheimer’s Society Ambassador, as her late mother lived with dementia for eight years, sadly passing away in 2016.

There are currently 850,000 people living with dementia in the UK, so I’m honoured to have been asked to be an official Ambassador for Alzheimer’s Society, which I proudly accept on behalf of myself and my mother. I have supported Alzheimer’s Society for some time now and I’ve been hugely impressed at the charity’s dedication to improve the lives of people affected by dementia and create a world without dementia in the future."

She has been an avid supporter of Alzheimer’s Society for many years, having previously backed its flagship fundraising campaigns Memory Walk and Cupcake Day as well as the charity’s TakeOn12 challenge.

She has also taken on a trek of her own in the Scottish Highlands to raise even more money for the charity. The gruelling challenge proved to be an uplifting experience for Suranne and prompted her to urge fellow fundraisers to join her in stopping dementia in its tracks this summer by taking part in Alzheimer’s Society’s Trek26 events.

I did a Ben Nevis Midnight trek with a friend whose grandma had dementia - we found it equally challenging and thrilling and it gave us both time to reflect on our similar situations.

“I believe in challenging yourself and experiencing situations that push you out of your comfort zone, which is, of course, what people with dementia, carers and families face every day.

“Dementia is the UK's biggest killer – someone develops dementia every three minutes – so in the 10 hours it takes to complete an average 26-mile trek, that’s 200 people who will develop dementia in the UK.

But every penny raised by people taking on a Trek 26 event will help Alzheimer’s Society find a cure, improve care and help support people affected by dementia. Trek26 is a great way to show support and I’m thrilled to be leading the charge to encourage people to get involved.”

We’re delighted Suranne has joined us as an Ambassador because she shares our determination that nobody should face dementia alone and without adequate support.

By uniting with Alzheimer’s Society, Suranne has already helped us raise valuable funds to change the landscape of dementia and ultimately find a cure. I know that by formally stepping up her support, she will make an even greater difference to people affected by dementia.” 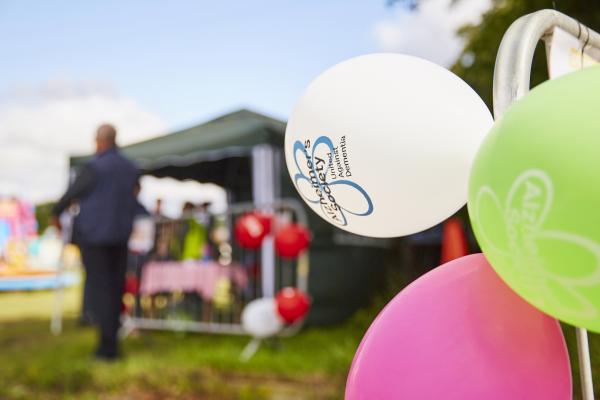 Want to make a difference but not sure what to do? Here are some ideas to get you started…

Support us on eBay

eBay is an online marketplace that allows sellers to give a percentage of the listing proceeds to Alzheimer's Society.

Donate shares to the Alzheimer’s Society

Donating shares to charity is an easy and tax efficient way to give. Learn more about how your shares can support vital research and services.

Glowsticks at the ready: Join us in March 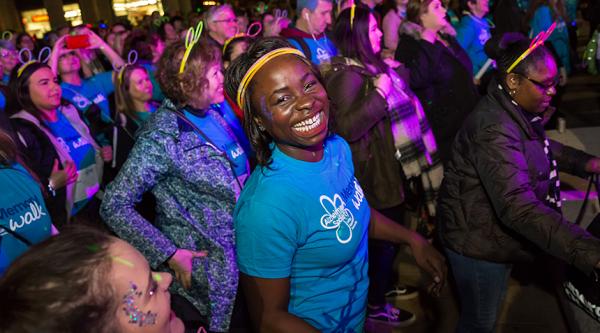 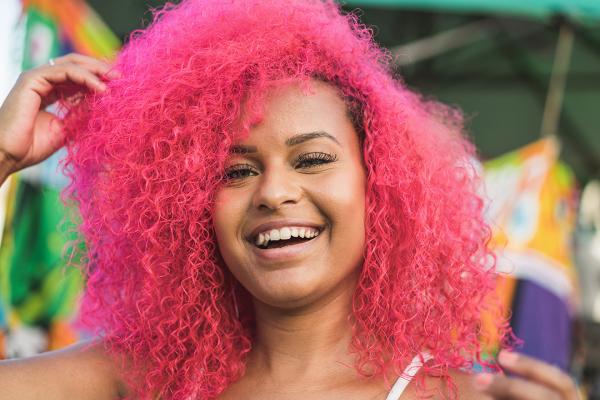 Do a headshave or change your hair for dementia

Brave the shave, dye your locks, wear a wig to work or come up with your own hair-themed way to fundraise. And who knows – you might just love your new look. 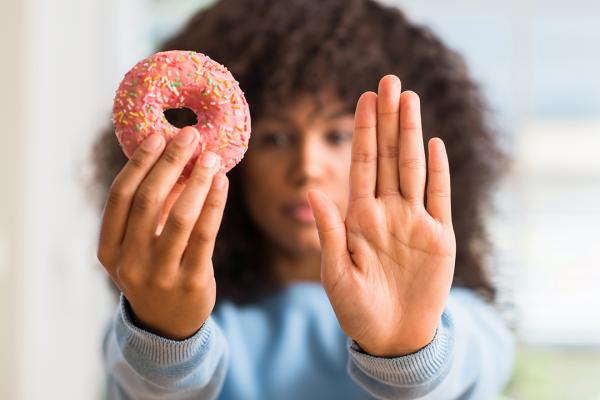 Give up something for dementia research

TV, wine, caffeine… we all have our vices. Give up your favourite fix for a super simple way to feel good and do good!