Learn about Alzheimer’s Society and Alzheimer Scotland strategic partnership with HSBC and the launch of the Dementia Matters campaign.

225,000 people will develop dementia this year; that’s one person every three minutes.

Dementia devastates lives. By 2021, 1 million people will be living with the condition. But dementia won’t win. Until the day we find a cure, Alzheimer’s Society and Alzheimer Scotland will be here for anyone affected by dementia - wherever they are, whatever they’re going through. Everything we do is informed and inspired by them.

Find out more about our support services and how we're here for everyone affected by dementia.

Due to the success of the first year, Alzheimer’s Society and Alzheimer Scotland are now the official Charity partner of HSBC UK, the new ring- fenced bank.

The staff at HSBC have taken part in all manner of activities including Walk for Dementia, Elf Day and numerous bake offs to raise funds and awareness. Raising a fantastic £600,000 in 2016, 2017 looks to be even better.

HSBC staff also became Dementia Friends through a business-wide rollout of the information and awareness programme, with 12,000 dementia friends made within two weeks the rollout is set to continue throughout the next two years of partnership.

The bank has also  explored how it can work towards becoming a dementia-friendly business by building on the Dementia Friendly Financial Services Charter, hoping to support people affected by dementia when dealing with their finances, with the latest development being a 'Managing money with dementia guide.'

‘We know that more people than ever before are prepared to talk about dementia and alongside HSBC and Alzheimer Scotland, we want to show that dementia matters.’

'I’ve been with HSBC for 8 years and this is the best thing I’ve done. I’ve never felt so proud to be a part of HSBC.'

Like HSBC, we can all make a difference. Find out how you can get involved today.

Leading dementia charity Alzheimer's Society will work with The Football Association (FA) over the next two seasons, using the power of football to change lives of people affected by dementia.
Real stories 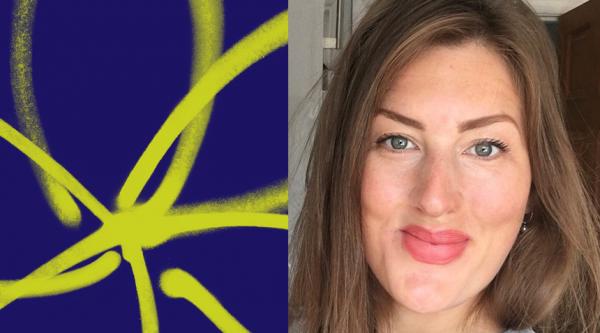 It's important that people with dementia can visit their GP and get the care and support they need. Find out more about what we're doing to make this a reality.

Everybody’s business: guides to support people with dementia in the workplace

How to help people with dementia: A guide for customer-facing staff

This publication explains how small actions can make a big difference when you are serving customers with dementia.