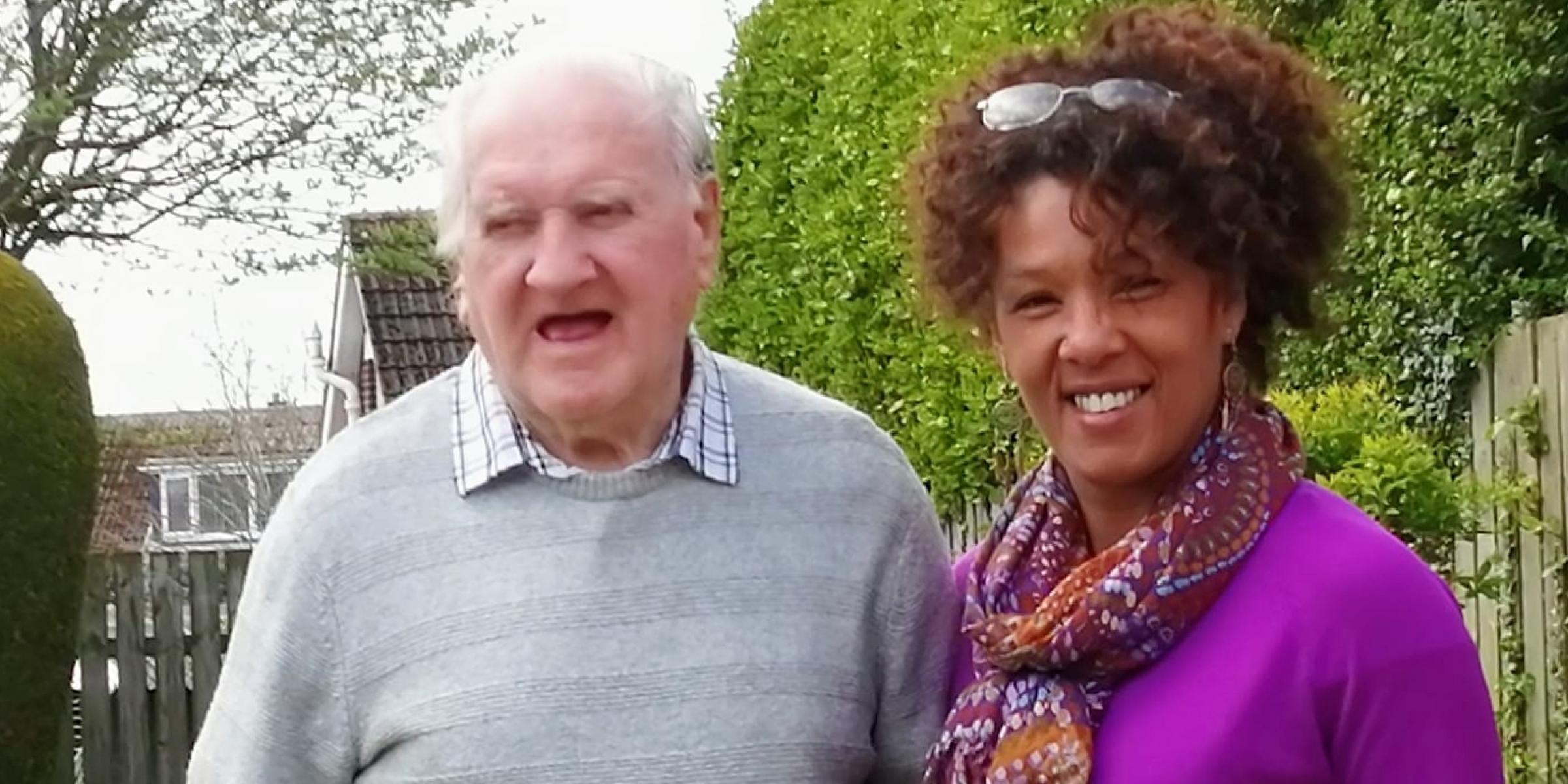 Real stories
Walking to fundraise for dementia during coronavirus
Blog 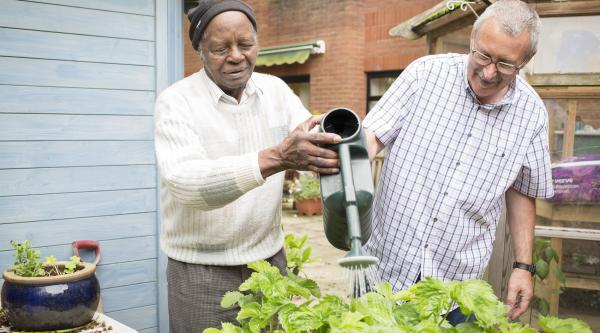 Advice
Gardening at home can be a great way for people affected by dementia to stay active and improve their well-being. If you’re lucky enough to have a garden, here are some top gardening tips to try.
1

Just thinking of Rev. Parker met him and his daughters in donaghcloney. Very nice family and I am glad his two daughters Janice and Lorraine are look after him well. God bless