Research project: Modulation of the spread of pathological tau by botulinum neurotoxins

The spread of tau is probably one of the most significant events in the progression of dementia and this project aims to directly tackle this.

Researchers believe that the widespread accumulation and spread of tau causes brain cells to die. Yet, it remains unclear how tau travels between nerve cells.

Professor Schiavo will use a natural substance, produced by bacteria, to provide insight into the mechanisms involved in the spread of tau and identify potential new treatments for Alzheimer’s disease.

The build-up of a toxic protein, known as tau, is a hallmark of Alzheimer’s disease. When tau accumulates in a nerve cell, it causes that cell to die.

Researchers believe that tau aggregates can travel across nerve cells. This causes widespread death of nerve cells and will affect many areas of the brain. However, we still don’t understand how tau moves between the cells.

Professor Schiavo aims to investigate the mechanisms that allow tau to spread. This could ultimately help us identify new ways of stopping the widespread cell death that occurs in Alzheimer’s disease.

The project will investigate these mechanisms using natural substances produced by bacteria.

These are known as botulinum neurotoxins and they work by preventing communication between nerve cells.

The researchers will investigate how the spread of tau changes in the presence of the toxins. They will explore this in nerve cells and a mouse model of the disease, both of which will mimic features of Alzheimer’s disease.

Professor Schiavo’s work could advance our understanding of how tau travels across nerve cells. This could provide insight into potential new therapies for the disease, such as botulinum neurotoxins.

Botulinum neurotoxins are already used in the clinic for a number of purposes, from the treatment of chronic migraine to cosmetic applications. This project could explore whether ‘repurposing’ this therapy could be effective in Alzheimer’s disease.

Alzheimer's Society responds to news that the average waiting time from referral to dementia diagnosis has increased to 17.7 weeks. After the passing of her nan, Eileen, Mandy reflects on the lack of professional support her family received following Eileen's diagnosis. Mandy explains why her experiences have made her more determined to raise awareness of dementia, and why she's taking part in Memory Walk.

A gallery of “breath-taking” images and videos which shine a light on crucial dementia research have been released today by Alzheimer’s Society’s first ever research image competition. 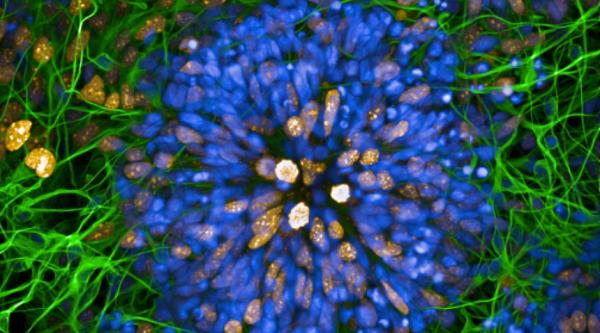 News
Spotlight on Dementia is a research photography competition for Alzheimer's Society funded researchers to showcase captivating images and videos to illustrate that dementia research can be beautiful.
1
Real stories 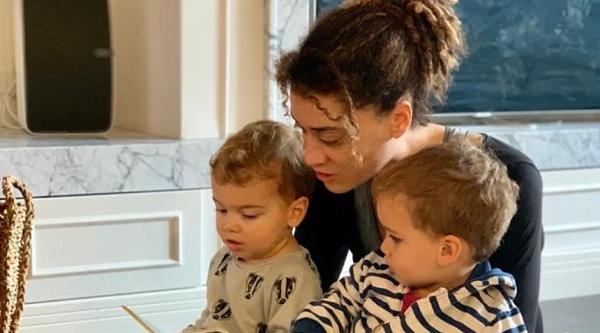 Taking family leave from work can be complicated. This may be even more difficult in a research career, where positions are often not permanent, and funding may have strict time limits. Dr. Natalie Marchant shares her experiences of maternity leave and advice on how to manage starting a family as well as continuing a successful career. 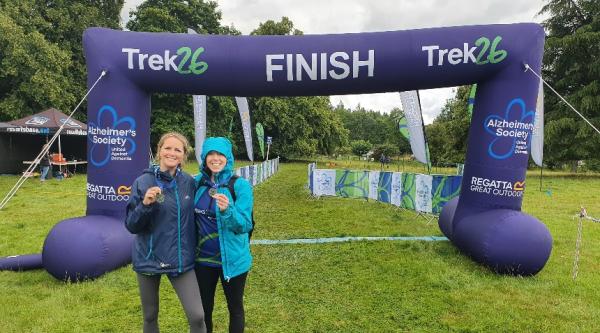 Popular baker and cookbook author, Julie Jones, is aiming to take on six Trek26 events. Here, she shares the reason for taking on the treks and what crossing that finish line every year means to her.