Understanding why dementia can occur after stroke

Research project: A cellular pathology and gene expression approach to understand the basis of progressive dementia occurring after stroke

'I would support this project due to the increase in life expectancy of those experiencing a stroke and the higher risk of developing dementia post stroke.'

'Post stroke dementia must surely be on the increase. This work may well help to prevent this.'

Strokes occur when the blood supply to an area of the brain is cut off. This means that the brain cells in that area can no longer take the oxygen and nutrients they need from the blood. If blood flow is not restored again quickly, either by the blockage clearing itself or by drugs or surgery, then brain cells will begin to die. Almost a quarter of people who have had a stroke will go on to develop dementia after about three to six months. Research to date has not been able to explain why some people develop dementia after stroke and others don't.

We know that loss of blood supply to brain cells can make symptoms of dementia such as memory loss worse. Previous work has shown that there is an area inside the front part of the brain where bundles of brain cell fibres known as 'white matter' are particularly vulnerable to damage. Research has shown that people who develop dementia after stroke are more likely to have blood vessels that are showing signs of leaking in this area. People who didn't go on to develop dementia after stroke did not have leaky blood vessels in this region.

In a healthy brain, specialised brain cells called astrocytes crowd around blood vessels, holding on tightly to them to prevent them from leaking. The researchers are interested in why these astrocytes aren't doing this in cases of dementia.

Although we know that blood supply causes damage to brain cells and so, to the brain tissue, we don't yet understand the exact series of events that leads to this damage.

This project will involve looking at biological events that happen inside brain cells after a stroke that can lead to dementia. Scientists based in Sheffield and Newcastle universities will use brain tissue donated for an existing study called the Cognitive Function After Stroke (CogFAST) Study. This sample includes the brains of people who had dementia after stroke and those that did not.

The researchers will examine the health and appearance of blood vessels and brain cells in these brains. Subtle signs of damage to brain cells will be found by looking at them with a cutting-edge microscope. Dr Wharton and his team will examine the messages that were sent around different types of brain cells carried by dedicated messengers. For example, was the brain cell trying to repair itself after a stroke? Or was the cell going into an auto-destruct mode?

In particular the researchers will focus on the health and messaging of astrocytes. The research team will find out what the astrocytes were doing after stroke by cutting them out of the donated brain tissue using microscopic lasers. This means that they will be able to be certain that they are looking at only astrocytes and not mixing it up with information from other cells. The team will closely examine the astrocytes for signs that it was trying to repair itself or self-destruct.

The information that they uncover will help the research team to understand the health of the astrocytes and their response to damage. Using this approach the researchers will be able to identify reasons that some cells become damaged after stroke, leading to dementia. This will give future researchers the information they need to design new treatments to encourage the health and survival of brain cells after stroke.

This study has the potential to identify new biological events that contribute to the development of dementia after a stroke. This could indicate new approaches to creating therapies to prevent this from occurring. 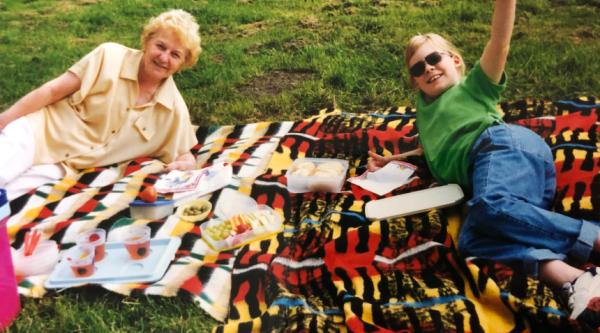 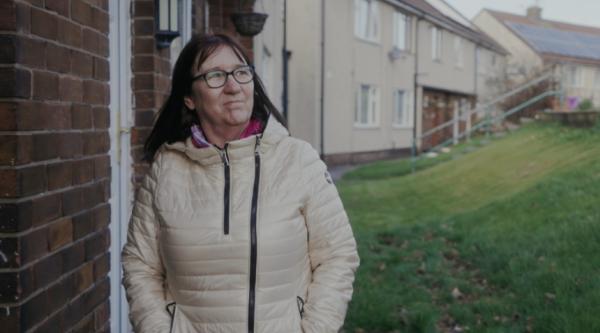 Real stories
Gina recognised something was wrong but it was a challenge to make the GP listen to her concerns. Committed to finding an answer, Gina persisted. She eventually received a diagnosis of vascular dementia, which helps her to continue living a good quality life.
7
Research

Every other woman: understanding dementia risk 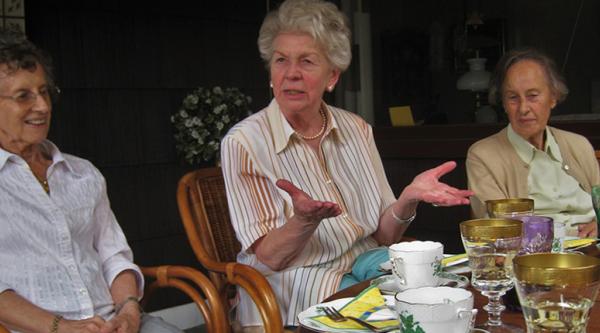 Research
Following the release of a research study, we discuss research that highlights the importance of raising awareness of how lifestyle can reduce risk, particularly among women.
0
News

A simple test taken within a week of a stroke may help predict how well people will have recovered up to three years later, according to a study published in the October 17 2018 online issue of Neurology, the medical journal of the American Academy of Neurology.
Read more
Advice

Treatment and support for vascular dementia

There is currently no cure for vascular dementia. However, a range of treatments and support are available to help someone with a diagnosis to live well with the condition.
Read more
Advice

Who gets vascular dementia?

There are many things that increase a person’s chances of developing vascular dementia. These are called ‘risk factors’. It is possible to avoid some risk factors, while others cannot be controlled.
Read more