Predicting when mild cognitive impairment progresses to dementia in the clinic

This proposal is spot-on: it is maximising the potential of the latest developments in technology in order to advance and refine risk assessment and diagnosis in dementia.

New brain scanning technology can help to predict whether someone with mild memory or thinking problems is likely to go on to develop dementia or not. However, this has often required multiple scans, and it’s not clear exactly how useful these scans are in real clinics rather than research studies.

This project will use all-in-one brain scans to gather important information about brain health, and test whether they can be used in an NHS setting to give useful information to doctors and people with memory problems.

People changes in their memory or thinking that are worse than expected for a healthy person of their age but aren’t severe enough to receive a diagnosis of dementia are often given a diagnosis of mild cognitive impairment (MCI).

The challenge for doctors at the moment is that when someone has MCI, it’s difficult to know if their symptoms will get worse or not.

Huge advancements have been made in technology for brain scanning, which means that it’s now possible for brain scans to show shrinkage of the brain, changes in the blood supply and whether someone has high levels of a protein associated with Alzheimer’s disease (called amyloid) in their brain.

These scans can help to answer the question of whether someone with MCI will go on to develop dementia. However, these scans are very rarely used in diagnosis, partly because their value hasn’t been fully tested in real clinical settings.

In this project, an all-in-one scan will be tested that allows brain shrinkage, blood supply and levels of the amyloid protein to be assessed in a single 30-minute brain scan. A particular type of brain scanner which combines two technologies (called magnetic resonance imaging and positron emission tomography) will be used to do this.

One hundred people who are referred to memory clinics near Manchester and Cambridge will be offered the opportunity to take part. If they have MCI and decide to take part in the study, they will receive an all-in-one scan.

The researchers will ask questions to understand people’s experience of the scans, to find how helpful the scan results are and to see if using this kind of scan as part of the diagnosis process is feasible. They will also test how well these scans can predict whether someone with MCI will go on to develop dementia over a period of two years.

How will this help people affected by dementia?

The results of the study will inform whether combining information from these two brain scanning technologies is something that should be a standard diagnostic test for people with MCI in the NHS. This has the potential to give thousands of people more certainty about their memory concerns.

Although these scanners are not yet widely used, they are becoming more common. There are now eight across the UK and this number is expected to continue to grow.

The results of this study will also be informative for situations where the different scanning technologies have to be used separately, which is more common but less convenient for the person having the scans.

Souvenaid: I’m worried about my memory – should I buy this drink? 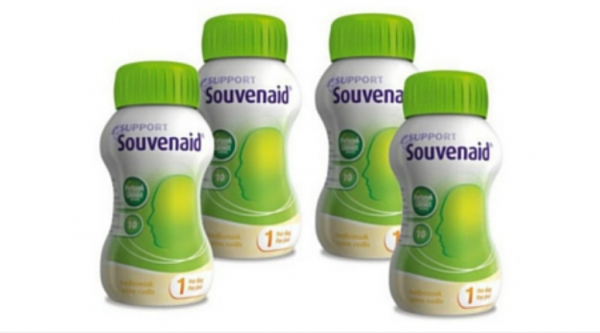 Research
Our research team examined evidence on the nutritional drink Souvenaid, that was claimed to help improve some aspects of memory in people who have mild cognitive impairment.
18
Research

‘My Life My Way’: Support for people living with mild cognitive impairment

Mild cognitive impairment (MCI) affects many people over the age of 65 and some cases progress to dementia. Find out about our research to provide support for people with MCI.

'Mum spent her life helping others, but roles have reversed since her dementia diagnosis’ 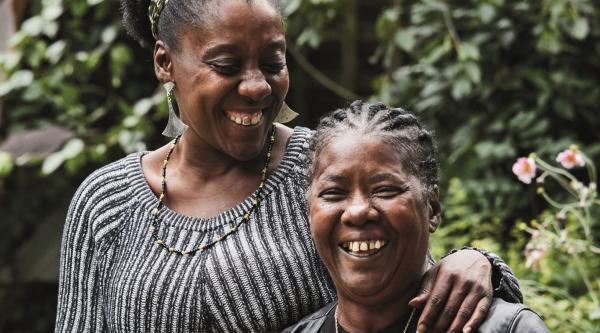 Real stories
Since moving to London from Guyana in the 60s, Beverly ‘Kim’ Jones has looked after others. She raised four children, cooked for her community and cared for her mother in her final years. Kim is now living with dementia but, as her daughter Shontell explains, she is still at her happiest when helping other people.
2
News

Understanding the risk of developing dementia in UK military veterans

Research project: Are older military veterans at increased risk of developing mild cognitive impairment and dementia compared with those who never served?

Find out more about organisations that can support people living with mild cognitive impairment.