Alzheimer's Society pay tribute to co-founder of the charity, Morella Kayman MBE, who sadly passed away on Monday 8 February. 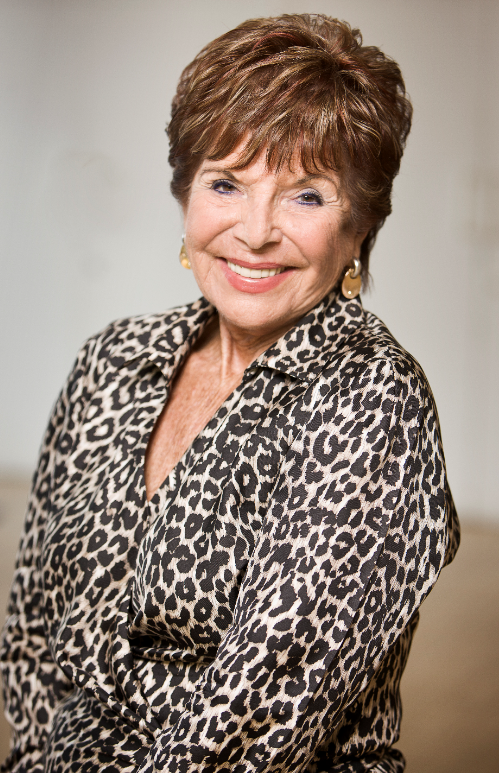 'We are deeply saddened to hear that our co-founder and former Vice-President, Morella Kayman, has passed away. Morella’s drive to bring dementia into the public eye kickstarted a social movement and her death is a huge loss. Our thoughts are with her family and friends at this very sad time.

'A business woman and former opera singer, whose promising singing career was ended by cancer, Morella’s tireless work has both inspired and supported millions of people with dementia and their families, giving the most vulnerable in our society a voice and hope. When Morella’s husband Lawrence was diagnosed with early onset dementia at the young age of 51, there was little awareness of the condition and hardly any support or information available for people affected. Dementia was a taboo subject, effectively ‘swept under the carpet’. Rather than accept the status quo, Morella spoke in the media about ‘The Sad, Quiet Epidemic’ of dementia that left so many families struggling to cope. Inundated with letters from families going through the same thing, Morella and the late Cora Phillips teamed up with Professor Gordon Wilcock to set up Alzheimer’s Society, or Alzheimer’s Disease Society as it was first called, on 9 November 1979.

'Over 40 years later, we are working tirelessly to challenge perceptions, fund research and improve and provide care and support for the 850,000 people living with dementia in the UK. Morella’s tireless efforts campaigning for people affected by dementia led to a well-deserved MBE for services to health and social care and we are so grateful that she continued to lend her time and expertise to Alzheimer’s Society well into her later years. Since lockdown began in March, our vital support services, including our Dementia Connect support line, have been used nearly 3 million times and are proving to be a lifeline for thousands. Until we live in a world free of dementia, we will continue to work hard for people affected by the condition in Morella’s honour.'

'Morella remained an inspirational contributor to the work of Alzheimer’s Society throughout her life. As co-founder she was our longest serving activist. Throughout my ten years as CEO she was a guide, mentor and friend. She had plenty of ideas, always sharing them in a positive way to ensure the Society kept developing our support for people affected by dementia. She was a passionate advocate for Dementia Friends and the need to increase public awareness. Morella helped us build strong links with Jewish Care, another charity she was close to.'

'I am very sorry to hear the sad news about Morella.

'Most importantly , with the late Cora Phillips, Morella was one of the two founding members of the Alzheimer’s Society. She can hardly have imagined when she started the Society that it would grow to become one of the very largest UK charities.

'She was tireless in her fundraising and national publicity for the Alzheimer’s Society.

'One of my happiest memories of Morella was when she presented me, when I was Chairman of the Society, with a large cheque raised at her golf club. With her own experience of caring for her husband she was able to convince others of the need to support the Society. We will all remember her, and remain forever grateful to her, for her passion and commitment to those living with dementia and their family carers.'

Susan Allen, Sube Banerjee and Judi Rhys are to join Alzheimer’s Society’s Board of Trustees
News

Representatives from the Premier League, England and Wales Cricket Board and Premiership Rugby join forces for first time to tackle dementia
News 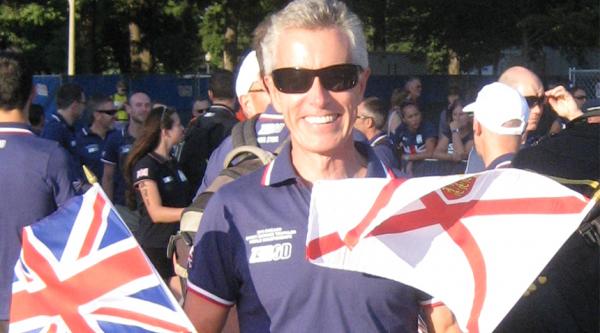 Real stories
Meet Stephen Hill, Chair of our Board of Trustees at Alzheimer’s Society.
0
Information

This page contains information about the cookies used by this website and other Alzheimer’s Society online platforms.

Kate Lee, our Chief Executive, pays tribute to the achievements and life of Dame Barbara, who was living with dementia.