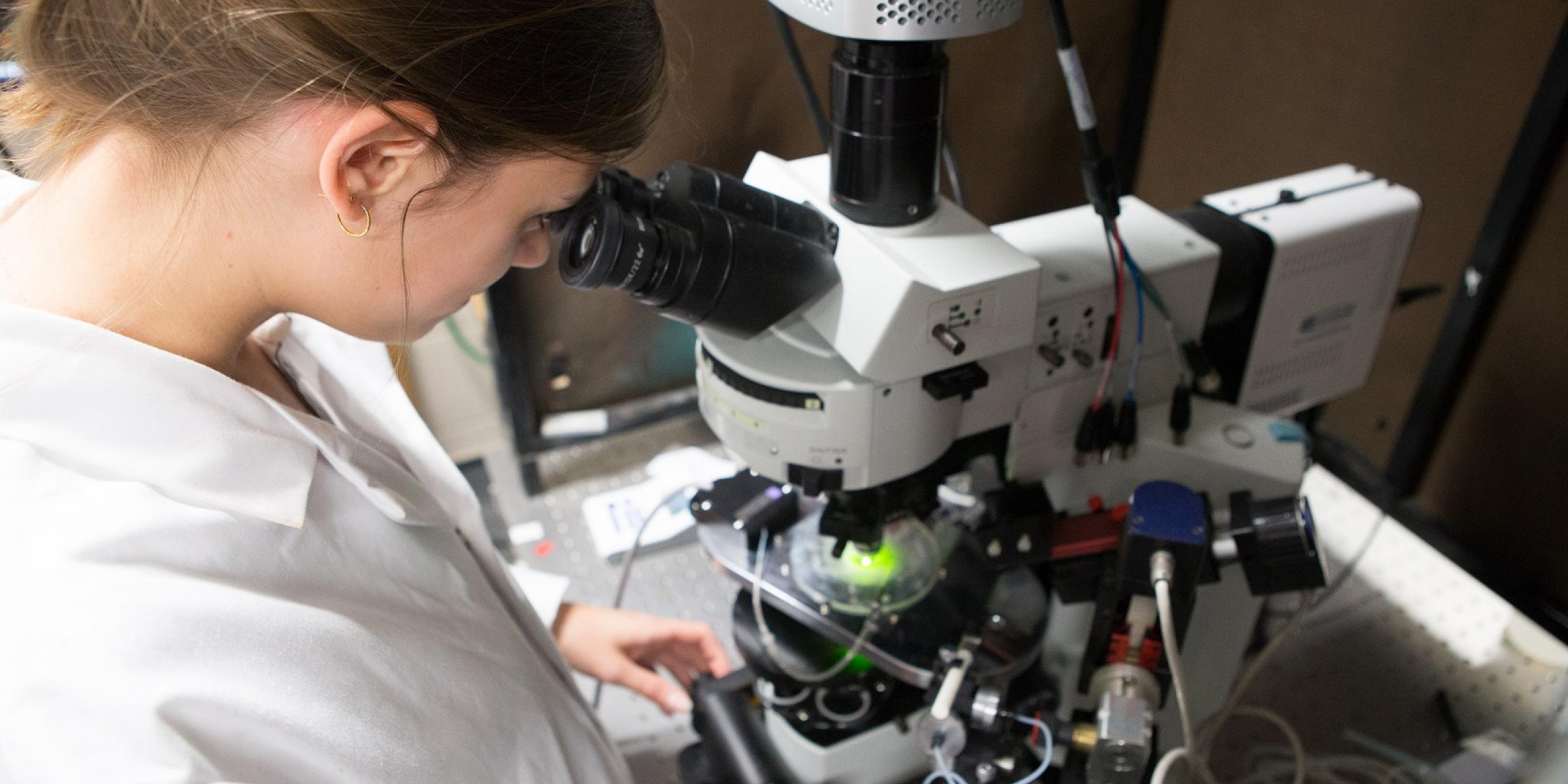 Could research into inflammation and dementia help us treat the condition? Helena Spooner investigates why this area of research is so promising.

There are still lots of things that we don’t know about how dementia develops.

However, there's an increasing amount of buzz in the dementia research community that targeting inflammation in the brain has a lot of promise when it comes to finding an effective treatment.

Inflammation is how the body responds to harm such as injury or infection. The body tries to protect itself by sending an 'army' of immune cells to eliminate the cause of the damage, and to clear out any cells that have already been damaged or have died.

After this initial defensive response, the affected tissue can begin to repair itself. However, the inflammatory response can actually be damaging, which is why you get symptoms like pain, redness and swelling.

Inflammation in the brain – also called neuroinflammation – follows the same principle, but the immune system works slightly differently in the brain to the rest of the body.

Special cells called microglia are the brain’s first line of defence. Normally, they are in a ‘resting’ state, but continually scan their environment for potential threats or damage. If they detect a threat, they become ‘active’ and move towards the site of infection or injury. When active, they release chemicals that can try and fight the threat. The problem is, this response can actually cause damage to the brain, and it’s thought that this contributes to the death of brain cells in diseases like Alzheimer’s.

It’s important to find out more about how this works to so we can understand how conditions like this could lead to someone’s dementia symptoms appearing or getting worse.

Researchers are now looking at whether these drugs could be used to treat some forms of dementia as well. If they prove effective, it would take about half the time to make them available to people compared to developing a new drug from scratch.

Research is also focusing on developing brand new drugs that specifically target the type of neuroinflammation thought to be linked to dementia. It’s thought that anti-inflammatories could be most effective in the earliest stages of dementia, even before it has outward symptoms. This means that finding new ways to diagnose dementia early could also be very important.

What work are researchers doing into inflammation and dementia?

Inflammation is a growing area of dementia research, and Alzheimer’s Society is funding several exciting projects in this field.

One project, led by Dr Katie Lunnon at the University of Exeter, is looking at chemical markers, called epigenetic tags, on the DNA found inside microglia. These tags are added throughout our lives in response to changes in our environment. They can change how cells behave by switching different genes on and off. 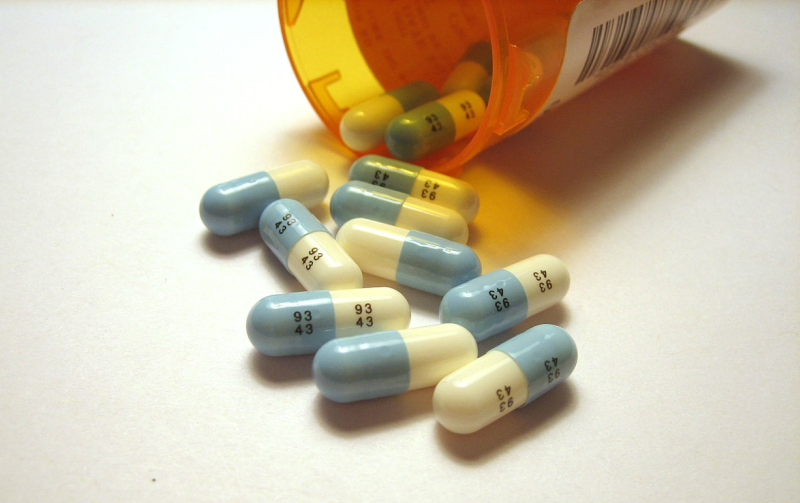 Dr Lunnon is investigating how infections can alter these tags in microglia, and how the epigenetic tags in the microglia of people with Alzheimer’s are different to those in people without the disease. If she finds that epigenetic tags may be causing the microglia to behave in a way that contributes to neurodegeneration, potential new treatments could look for ways to reverse those changes.

Another study, run by Dr Bernadette McGuinness at Queen’s University Belfast, is looking at whether people with mild cognitive impairment, who are taking a type of drug that treats rheumatoid arthritis, have associated improvements in memory and thinking abilities. These drugs are called TNF-α inhibitors because they block a protein that is released by microglia called TNF-α, which is found at increased levels in people with Alzheimer’s disease. The study will compare TNF-α to other types of drug used to treat rheumatoid arthritis to see if there is any difference in memory and thinking abilities.

One clinical trial, funded in part by Alzheimer’s Society, is being run by Professor Clive Holmes at the University of Southampton, and is investigating a particular TNF-α inhibitor called etanercept. The trial is investigating whether using etanercept to treat people with mild cognitive impairment leads to improved thinking abilities and reduces the number of activated microglia.

These are just some of the studies we are funding which look into the link between inflammation and dementia. Knowing more about how factors like neuroinflammation affect how dementia progresses will help us find new ways to treat the condition

Learn more about an exciting new approach to developing treatments for dementia by 'repurposing' existing drugs.

Research, Treatments and Therapies
Back to top

My Mother has Alzheimer's. She has to pay £600 per week for her Care Home. in Wokingham Berkshire. I am her son DOB 17th April 1955. I live in Plymouth Devon.

Even if the link is found, GP' s and clinicians still need to recognise the symptoms and refer for tests early enough to be able to treat before the brain is too damaged.