Alzheimer’s Society has warned that the story at the heart of a new BBC1 drama, Care, is too often the reality for countless people at the mercy of a broken social care system

The Society has commended scriptwriting legend Jimmy McGovern for casting a light on an invisible group of people sacrificing their careers, relationships, health and wellbeing to care for loved ones with dementia - as it is unavailable elsewhere.

The charity, hopes the prime-time one-off drama, starring Sheridan Smith, which screens on Sunday 9 December, will give fresh momentum to its Fix Dementia Care campaign to ensure that people with dementia get the care and support they need. It is calling on people to back the campaign, and ensure an increasingly Brexit-focused government turns its attentions to an issue affecting scores of the 850,000 people living with dementia, and their families.

The powerful drama - inspired by the real life experiences of McGovern’s fellow writer Gillian Juckes - follows a single mother Jenny (Smith), suddenly thrown into caring for her mother who develops dementia after a stroke, alongside her children, and holding down a job. The storyline lays bare what is a very stark reality for many people - so called sandwich carers - as Jenny fights to navigate the system to access vital care for her parent, played by Alison Steadman.

The writers have astutely highlighted that the issue is one of particular importance to women, who make up between 60 and 70 per cent of unpaid dementia carers. Women are also more likely to be affected by dementia.

McGovern, known for having a finger on the national pulse, praised Sheridan Smith for bringing so much humanity to her role as Jenny, saying:

'Caring costs her her job, her personal life and this is a reality for many families affected by dementia.

'I don’t see myself as a political writer, I just put people on screen with ordinary, everyday problems. If British politics ever gets back to normal there needs to be a national conversation about care for older people. It’s a question that has to be addressed.'

'Programmes like ‘Care’ show the true day to day struggles of people affected by dementia.'

'While our politicians are distracted with Brexit, real-life ‘Jennys’ have been forgotten by our government. They are making huge financial and emotional sacrifices, and struggling to navigate the system to get support. Just last week, we heard someone diagnosed with Alzheimer’s tell the All Party Parliamentary Group on Dementia that many people have given up fighting, because they can’t fight both the disease and the system. We are so pleased that the BBC has chosen to highlight this hidden injustice so powerfully.

'Two thirds of people using homecare and 70% of people in care homes have dementia, so the social care crisis is a dementia crisis. A million people in the UK will have dementia by 2021 - it’s our biggest health and care challenge - and unless the Government takes urgent action, the system will completely collapse, abandoning people who are already desperate.'

The Society is pleased that the programme highlights the difficulty of accessing NHS Continuing Healthcare (NHS CHC) for people with dementia. The adult care package is arranged and funded solely by the NHS. This can be a lifeline, but because funding support is awarded depending on whether a person's primary need is a health need, and dementia is classed as a social care need, NHS CHC is very hard for people affected by dementia to access - underscoring the inequity they face.

Alzheimer’s Society has heard of people with dementia being denied NHS CHC even when they are at the last stages of their life, unable to eat, drink or move and has repeatedly called for the NHS CHC to reform.

Sarah Coupe, from the East Midlands, is one person who can relate to the BBC One drama, as well as the difficulty of accessing the right care packages. She looked after her dad with dementia whilst also bringing up her two young sons.

'You become a parent twice.'

'There is no guide book so it’s a steep learning curve and a real challenge at the same time as raising two small children. I don’t know how I did it - snapping, anxious, stressed, tired.'

Sarah describes fighting for NHS Continuing Healthcare Funding - which can bring relief to families - as the ‘biggest battle’ she had ever had, saying:

'Nobody explains it to you and suddenly you have to deal with it all. I had to harden myself to get through those meetings, to be brutally honest about his (her father’s) care needs and explain all the things people don’t understand about dementia, just to get try and get some of the help he needed and deserved.'

Decades of political inaction has left people with dementia enduring inadequate care and crippling costs. Alzheimer’s Society is campaigning to Fix Dementia Care – calling for the Government to put forward brave proposals for reform in the upcoming Green Paper on adult social care.

To Fix Dementia Care, the cost of extra care charges must be covered by the state with a Dementia Fund, all health and social care workers must be given the training they need to deliver quality dementia care and everyone with dementia should have a care navigator to ensure timely, preventative and integrated support. Unite with us to make change happen. Join the Fix Dementia Care campaign.

Alzheimer’s Society provides a range of support services to help people come to terms with their dementia diagnosis, navigate the health and care system and stay connected to their communities. Head to www.alzheimers.org.uk or call 0300 222 11 22.

What we think about NHS Continuing Healthcare and how it relates to the needs of people affected by dementia. 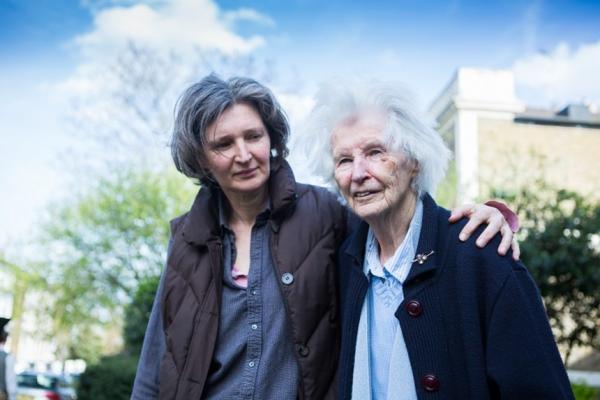 When does the NHS pay for care?

This booklet explains what NHS continuing healthcare is, who can get it, how assessments are carried out, and what to do if it is not awarded.

Our centre in Bradford aims to understand and support transitions in dementia care. 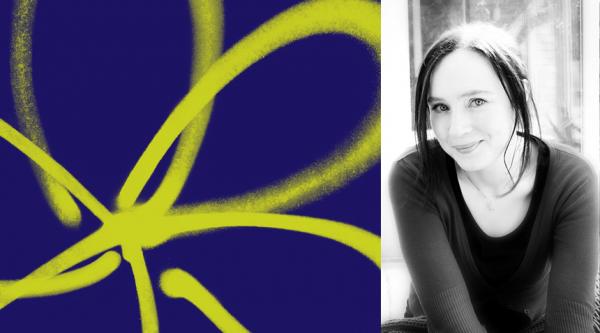 Being involved in someone’s assessment for NHS Continuing Healthcare funding

Information
Advice about whether you should be involved when a relative or friend is assessed for NHS Continuing Healthcare (CHC) funding, and steps you can take if you haven’t been included.
0
Advice

Coping with changes: As dementia develops and especially after lockdown

Advice
Talking Point members’ advice about dealing with how much a person with dementia has changed in the past few months.
0