As dementia progresses, each person will find their own way of coping with, and reacting and adapting to, the changes it brings. Developing these coping strategies can be a gradual and subconscious process.

Understanding and supporting someone with dementia

Coping strategies may include:

If a carer understands the person's coping strategies, they will be able to support them better.

The way a person reacts to dementia, and the ways they adapt and cope with the condition, will be influenced by a range of factors. These include their personality, their previous experiences, their understanding of dementia, the social and emotional support they receive, and their environment. People will react differently and may adopt different strategies at different times.

Some people may not acknowledge that they have dementia or deny that they are experiencing difficulties. Others may be aware that things are becoming harder but feel that it is a normal part of aging rather than part of dementia. It is important to understand that these responses may be a person's way of making time and space to accept a diagnosis of dementia.

As dementia progresses, people may become less aware of the condition and its effects on their abilities. This is more likely in the later stages of the disease, but it can develop earlier on in people with certain types of dementia (eg frontotemporal dementia). It is important for carers and others to understand that people who lack this awareness will not realise their abilities or behaviour has changed.

A person's sense of identity - who they think of themselves as - is shaped by many things, including their relationships, roles in the family and community, hobbies and occupation. For example, a person may identify themselves as a keen gardener.

Changes in people's abilities caused by dementia, however, may lead to changes in their sense of identity. It is important that the people around the person with dementia are aware of this as they are able to influence how the person sees themselves. They should try to treat the person with dementia as an individual, and value them as such, rather than defining them by the condition or focusing on negative aspects such as lost abilities.

People with dementia often behave differently as their condition progresses. They may start to behave in ways that are challenging and distressing, both for themselves and those around them. For example, a person with dementia may:

Rather than just being a symptom of the dementia, these out-of-character behaviours can occur because the person has a need that isn't being met or they can't communicate. The behaviour will have meaning to the person. They might be in pain, be thirsty or hungry; maybe they misunderstood something or someone and feel threatened; or perhaps they are frustrated or under-stimulated.

It is important to look at why the person is behaving this way and try to identify which needs are not being met. This will mean trying to see things from their perspective as much as possible. Meeting a person's needs appropriately can make these behaviours easier to cope with, or prevent them from happening in the first place.

Read more about the changes in behaviour a person with dementia may experience, including the possible causes and how best to help the person through it.

Our relationships with the people around us form a central part of our identity. Relationships often change when someone has dementia. People with dementia can easily become isolated or avoided by those around them. They may lose contact with friends and family, who may fear not knowing how to react to them.

Carers can help by supporting existing relationships and encouraging continued participation in social groups, community activities, religious activities and hobbies. Dementia cafés provide an opportunity to meet other people, talk about living with dementia and participate in group activities in an informal social environment. The GP surgery, local library or council office will also have information about other social groups.

Find services and support in your area with out service search finder.

Carers and others can also help in creating a dementia-friendly community. This is a community in which local people have an understanding of dementia. It is geared towards empowering people with dementia to feel confident, knowing that they can contribute to their community and participate in activities that are meaningful to them. Carers can do this by involving people with dementia in their own social groups, informing others (eg shopkeepers, local business and neighbours) about the nature of dementia, and challenging mistaken ideas or fear of dementia if, or when, it occurs.

Maintaining a positive relationship with the person with dementia: tips for carers

3. The psychological and emotional impact of dementia

5. Carers: looking after yourself when supporting someone with dementia

What I have learnt from having multiple relatives with dementia 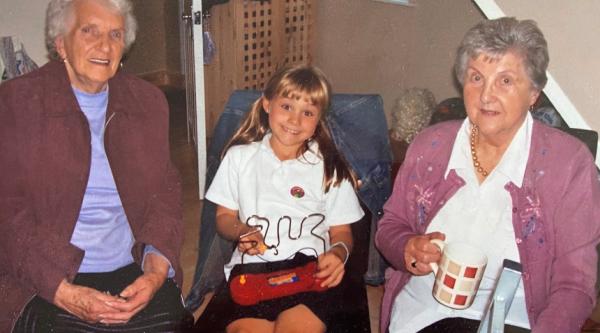 Real stories
Throughout her life, Megan has been impacted by dementia – with each of her four grandmothers being affected by dementia at some point in their lives. Megan discusses what it’s like to have multiple family members with dementia, and what this has taught her about the condition.
0
Real stories 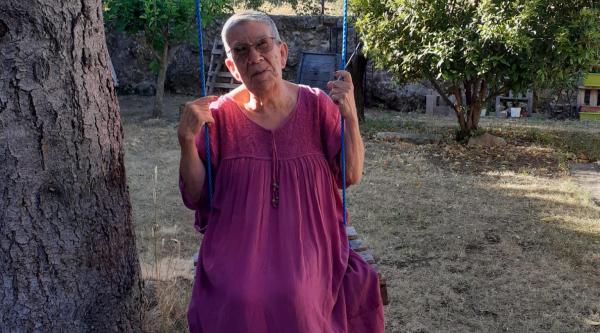 Real stories
Lucas has been affected by dementia throughout his life, having multiple family members who lived with the condition. Dementia doesn't mean the end of a family relationship, says 18-year-old Lucas, who urges us to treasure moments with those we love.
0
Information

Behaviour that challenges - looking after yourself

Read about how to maintain your own wellbeing when supporting a person with dementia with behaviour that challenges.

Despite the challenges of mixed dementia, this couple’s constant is their mutual warmth 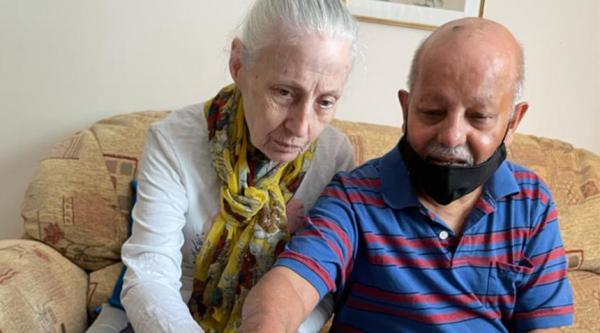 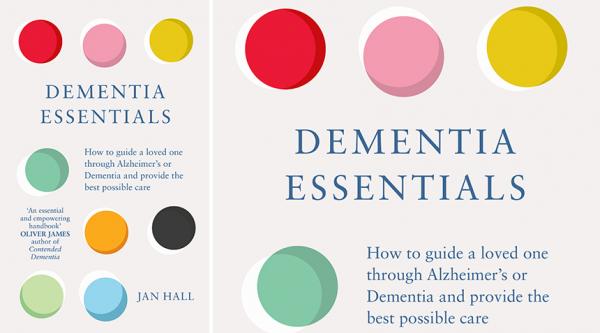 Information
Our readers discuss Jan Hall’s ‘Dementia Essentials’, which is based on Jan’s personal experiences as a carer. The book is a guide for people supporting a relative or friend who has dementia.
0
Advice

The ‘perfect carer’: Is it even a thing?

Advice
Some people can feel guilty when trying to act as the ‘perfect carer’ for somebody living with dementia. But is perfection even possible? Read advice from members of our online community.
4