Dementia 2015: Aiming higher to transform lives is Alzheimer's Society's fourth annual report looking at quality of life for people with dementia in England. It contains the results of our annual survey of people with dementia and their carers, and an assessment of what is currently in place and needs to be done to improve dementia care and support in England over the next five years.

Now is the crucial turning point for dementia, and the government's commitment to dementia needs to be met by a fully-fledged national action plan for the 2020 challenge.

Our report provides a snapshot of how well people are living with dementia, what support they are receiving and what barriers they face to living well. It makes practical recommendations to the new government on the steps that need to be taken to make quality of life better for people with dementia.

We also commissioned a survey of GPs for the report which found: 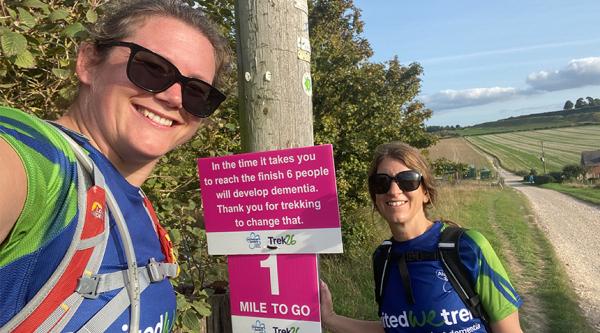 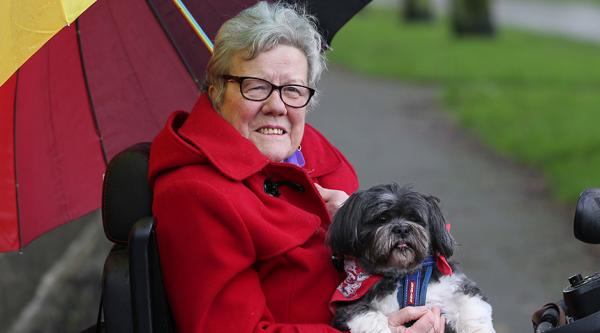 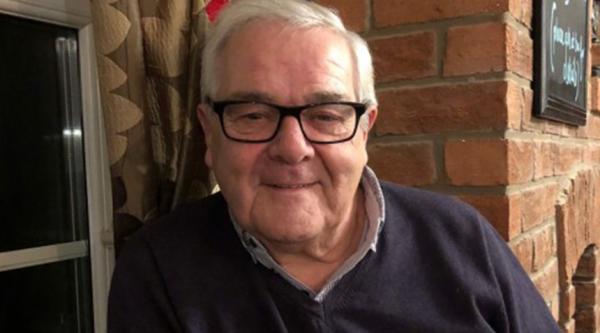 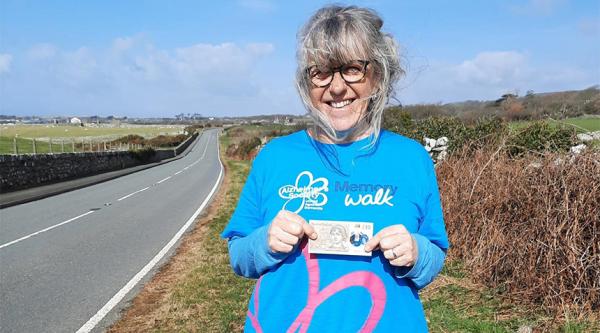 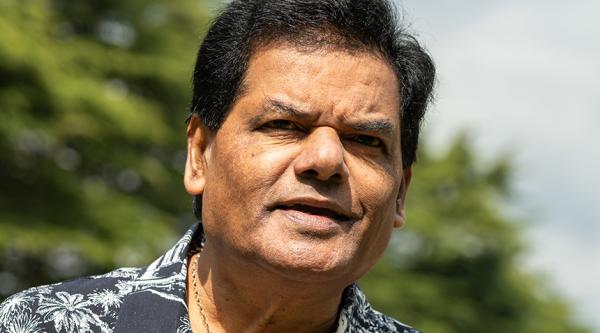 Real stories
Ernie has always been passionate about helping people. Despite the challenges that Type 2 diabetes, dementia with Lewy bodies and other health conditions can bring, Ernie is determined to stay positive and 'live in the light'.
0
Research

Research
The FDA has approved the dementia drug Aducanumab for clinical use for people living with Alzheimer's disease in the USA. Find out more about the drug, its path to approval, and what it means for people with dementia in the UK.
11