Alzheimer's Society's view on mistreatment and abuse of people with dementia

Find out what our official view is on this important issue.

People with dementia may be subject to mistreatment and abuse in the community or in care homes and hospitals. This may include psychological, financial, emotional, sexual or physical abuse, including the inappropriate prescription of anti-psychotics. In most cases of repeated abuse, the abuser is well-known to the older person.

People with dementia are at higher risk of elder abuse (Cooper et al, 2008). People with dementia can be more vulnerable to abuse as they may struggle to discuss their feelings and experiences or remember what happened to them. Dementia can also make it harder to detect abuse. Common reactions to abuse, such as withdrawal from communication, can also be symptoms of dementia.

There is significant public concern about abuse. 70% of UK adults are scared of moving into a care home and 64% believe that care homes are not doing enough to prevent abuse (Alzheimer’s Society, 2008).

The mistreatment and abuse of people with dementia is always unacceptable. The risk of abuse can be reduced through the provision of adequate support, training, ongoing supervision and legal protection.

2. What the Society calls for:

Alzheimer's Society is a member of the Action on Elder Abuse campaign. You can call their helpline on 0808 808 8141.

Department of Health, No secrets: Guidance on developing and implementing multi-agency policies and procedures to protect vulnerable adults from abuse

4 ways to spot a financial scam 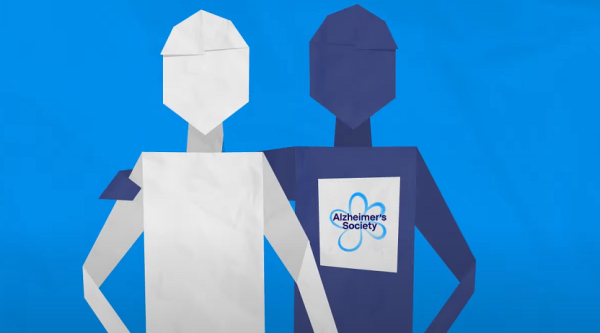 Advice
Anyone can fall for a scam, but people living with dementia can be more at risk because they can find managing money and assessing risk harder. This can make them more vulnerable to scammers.
14
Information

Hidden disabilities and dementia: Can a sunflower lanyard help me? 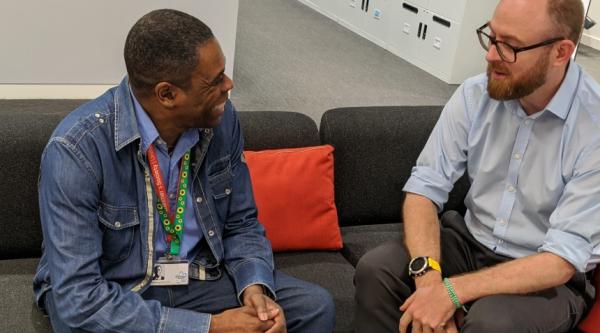 Information
Sunflower lanyards have become a popular way for organisations to spot if someone has a non-visible disability, such as dementia. But are lanyards the best way to get support, and is there an element of risk for people with dementia? We explore this divisive topic.
69
Advice

Learn about Safeguarding, how to keep yourself and others safe, and who to contact if you are concerned about someone who may be at risk.

5 ways dementia stigma must be challenged 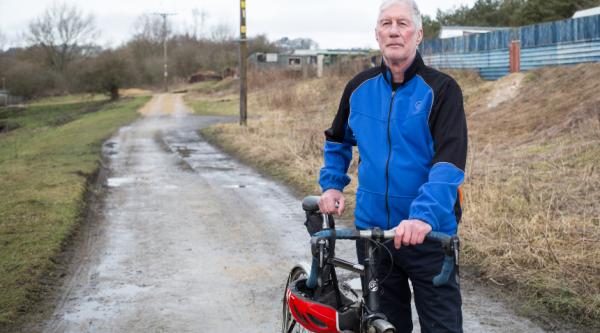 Real stories
Some people affected by dementia have felt discriminated against. Here are five people’s first-hand experiences with the stigma of dementia.
0
Real stories 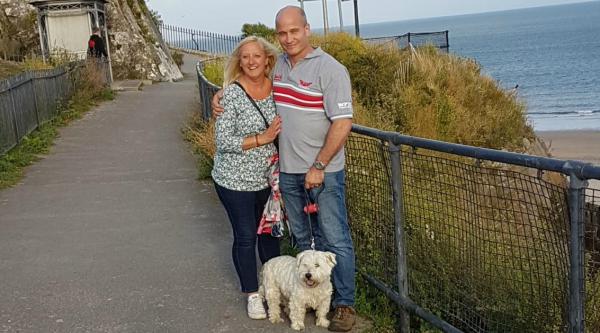 Real stories
At 50 years old, Debbie was told that she had mixed dementia. Following her diagnosis, the stigma surrounding dementia has had a significant impact on her life. But Debbie believes people’s attitudes towards people affected by dementia can be changed.
62
Advice

What to say when someone makes an unkind joke about dementia 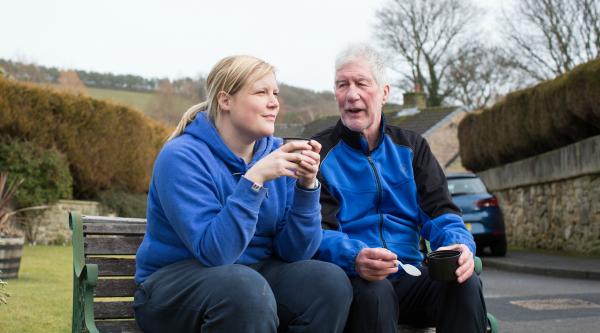 Advice
Not all jokes about dementia are funny, or welcome. We want to make sure hurtful comments about dementia become a thing of the past. Here we suggest 5 ways to help fight the stigma associated with dementia.
44
Advice

My neighbour says she's fine but I'm worried about her - what can I do? 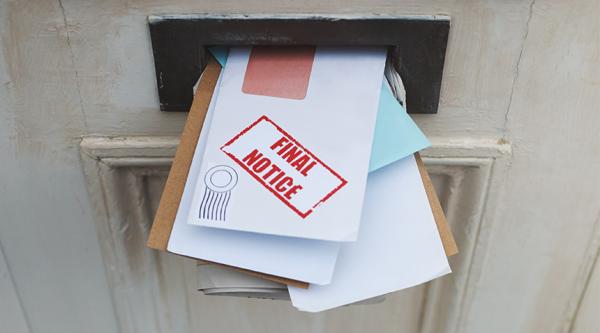 Advice
Our Ask an expert column looks at safeguarding and what you can do if you're concerned about someone else.
20