Alzheimer's society's view on drugs for the treatment of dementia

What we think about drugs for the treatment of dementia and how it relates to the needs of people affected by the condition.

None of these drugs offer a cure for Alzheimer's disease. Current drugs can improve symptoms, or temporarily slow down progression, in some people. There is some emerging, but still controversial, evidence that these drugs also affect the underlying disease process.

Alzheimer’s Society supports the NICE guidance. The Society now calls for health bodies to ensure that this guidance is followed and that people with Alzheimer's disease can access drug treatments.

The Society calls for all parties, including clinicians, drug companies and the Department of Health, to undertake regular reviews and monitoring of medications for people with dementia and for people with dementia and carers to be able to access detailed information about the side effects and possible benefits of treatments. Going forward, increases in funding are needed to ensure the development of new treatments.

What the Society calls for

Real stories
As a Consultant Occupational Therapist in the NHS, Liz knows the problems that people can face accessing dementia support. She explains why the Government must focus on the support after a dementia diagnosis, not just receiving one.
0
Research 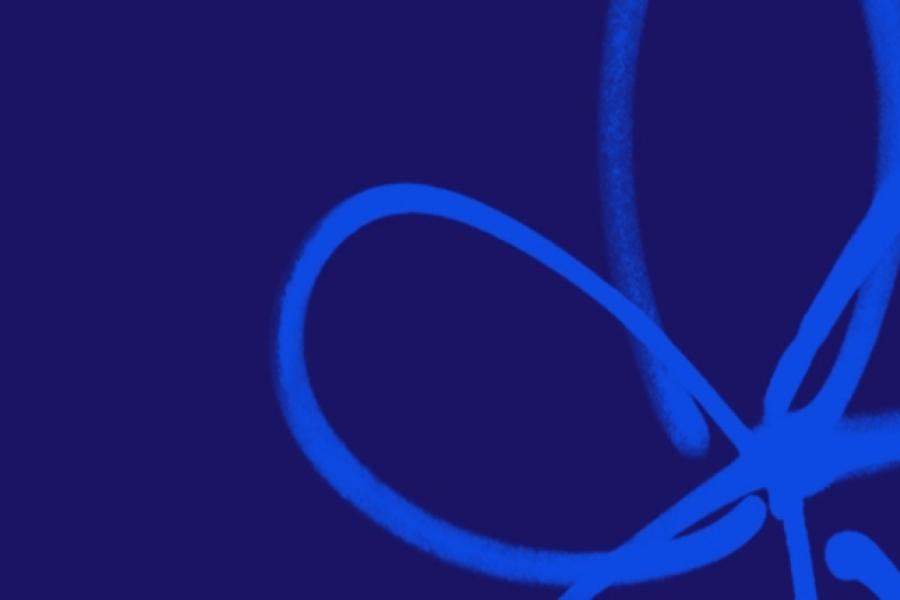 Brenda and Jo's story: 'What I miss most are the memories' 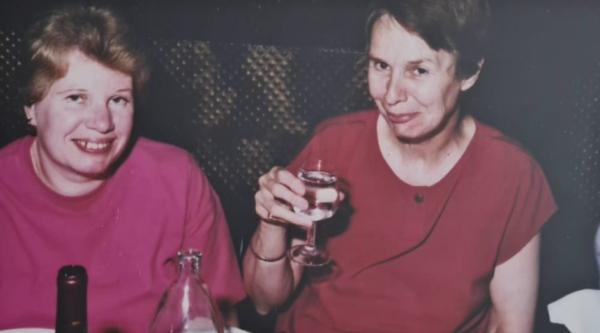 Real stories
Jo and Brenda have been a couple for over thirty years, living together in West London. Two years ago, Brenda was diagnosed with dementia but Jo spotted signs well before when Brenda wasn’t her usual self. Here, Jo shares their experiences.
5 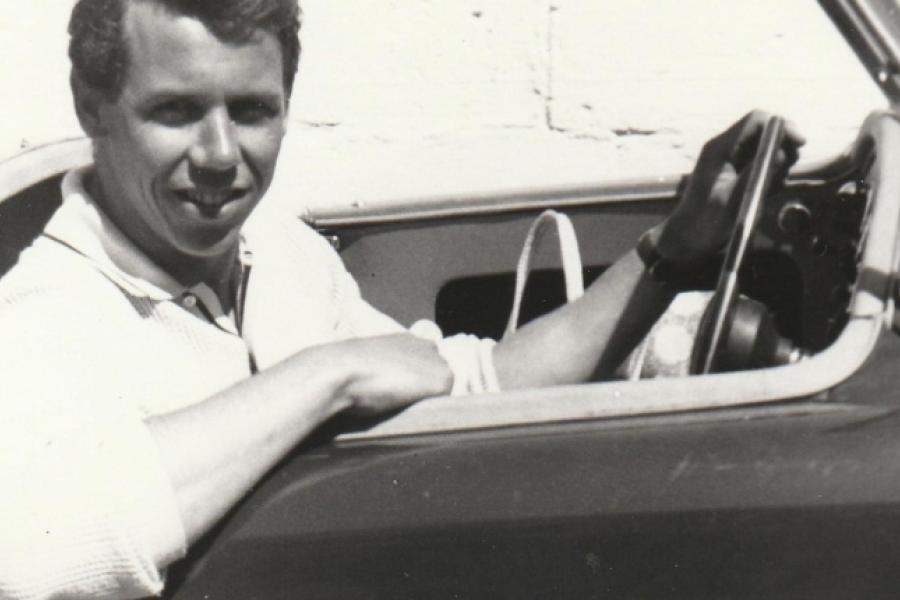 Driving off dementia with an unforgettable sports car

In memory of an incredible fundraiser, a classic sports car is on show, driven around the country with one final stop, the Goodwood Revival Bonhams Auction, in the hopes of raising money to help those living with dementia.
Read more